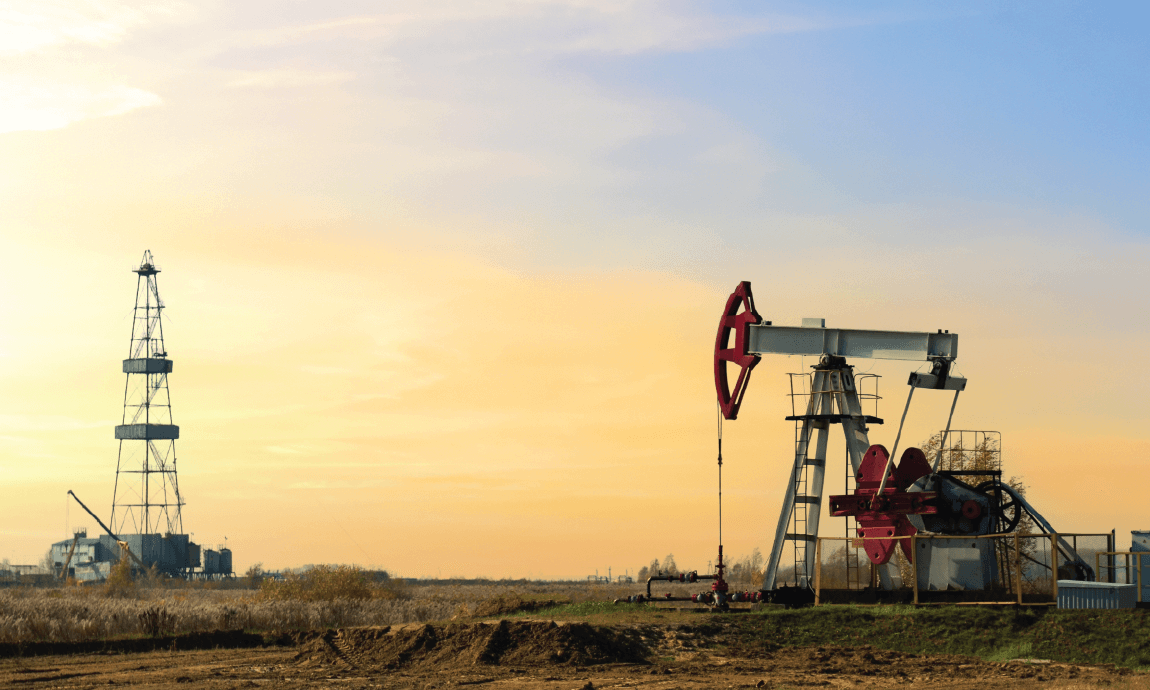 The international oil benchmark Brent climbed to its highest level since Oct. 13, 2014, on Wednesday morning, topping $89/barrel as investors worried for possible supply disruptions from geopolitical tensions, supply outages, at a time of robust fuel demand. 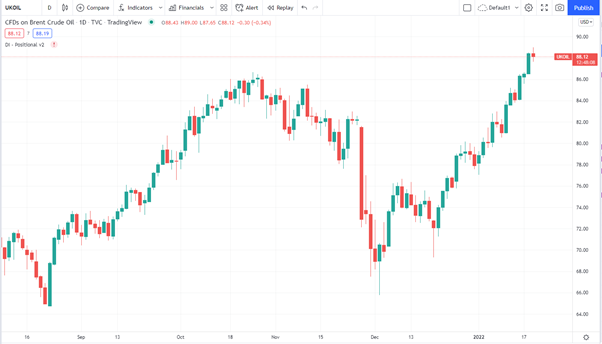 Geopolitical issues are adding to the supply concerns:

The geopolitical tensions raise the prospect of supply disruptions at a time when some members of the OPEC+ alliance are already having difficulty meeting their agreed target-quotas to add 400k bpd of supply each month, tightening further the global crude market.

As a result, a geopolitical premium has been added on the oil prices since the beginning of the week, following the ongoing Russia-Ukraine conflict, an explosion on the Iraq-Turkey oil pipeline last night, and the attack of the Iran-backed Yemen’s Houthi group on petroleum facilities in UAE, the third-largest oil-producing member of OPEC.

Explosion on the Kirkuk-Ceyhan oil pipeline:

Both Brent and WTI oil prices hit a 7-year high this morning following a report from Turkey’s state pipeline operator Botas, saying that it cut oil flows on the Kirkuk-Ceyhan pipeline after an explosion on the system, without saying the cause of the explosion.

The pipeline usually carries 450k bpd of crude oil from the Kurdish city of Kirkuk in northern Iraq, into the Turkish port of Ceyhan in the Mediterranean Sea for export.

Iraq is the second-largest producer in the Organization of the Petroleum Exporting Countries (OPEC) and is using Ceyhan port to supply sweet crude oil to its European customers-refiners.

UAE, which is the world’s seventh-biggest oil producer, pumping just over 4 million barrels per day, has vowed to retaliate against Houthi fighters for the deadly attack, pushing crude oil prices to their highest level in seven years, and prompting some energy analysts to forecast a price return to above a $100 per barrel.

UAE together with Saudi Arabia set up a military coalition against Iran-aligned Houthis rebels in Yemen in 2015, to stop them from taking the control of the geographically important country against the Saudi-backed government.

On top of the geopolitical conflicts in Turkey and the Middle East, oil prices get support from the ongoing tensions on the Russia-Ukraine borders, as energy traders fear for a possible military accident between them, disrupting Russian oil and gas supplies to Europe.

Russia is the world’s second-largest energy producer while neighbor and ex-Soviet state Ukraine has been a crucial transit country for Russian gas exports towards the thirsty for gas Western Europe led by Germany, and Austria.

Adding to the bullish price momentum, the impact of the outbreak of the Omicron variant on the global fuel demand has been less disruptive as initially feared, despite the renewed social and travel restrictions in some parts of the world to tackle the spread of the virus.