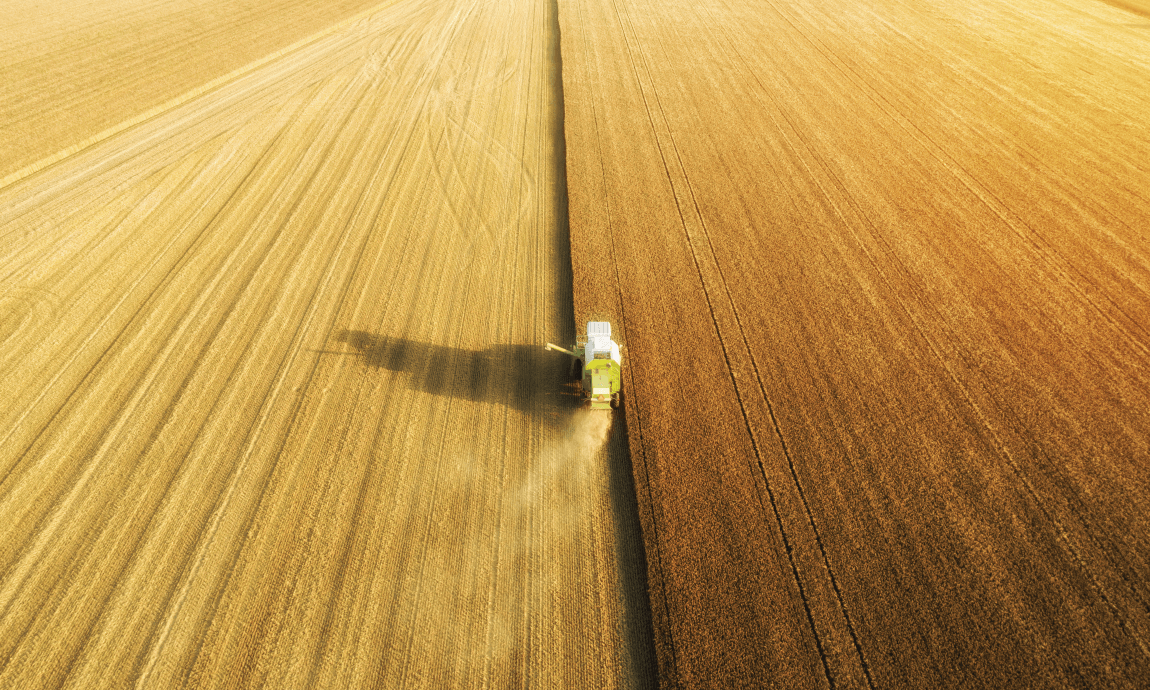 Commodity investors worry for the possible impact of Russia-Ukraine tensions in the global food security system since the two ex-Soviet countries are among the top five key players in the global food and grain market, crucial to feeding populations from Europe, Africa and up to Asia.

A threat of war between the two countries could cause cargo delays, supply disruptions or cuts in supplies which will lead to higher grain and food prices around the world.

Grains have become an essential part of the human diet and health for the last 10,000 years as they are used for several purposes such as generating flour for the bakery industry and for use as feed for livestock, especially for pigs, cows, and poultries.

Both countries are responsible for 30% of global grain exports, with Russia being the world's largest wheat exporter and Ukraine being the world's third supplier of grains and vegetables, mostly exporting from their vulnerable-to-war- Black Sea ports.

Russia and Ukraine have been known as Europe’s “breadbaskets” and “vegetable gardens” since they have a lot of agricultural production due to the extensive amount of agricultural land present there, and the ideal terroir and climate.

Ukraine, which has some of the most fertile lands on the planet, grows more than 26 million tonnes of wheat in a year and exports 18 million (mainly on Turkey and Arab countries), with most yields being contributed by the central and south-central regions of the country (exactly those parts most vulnerable to a potential Russian attack) where soil conditions, the temperatures, and the climate are favourable for the growth of wheat.

The world has seen headlines for the Ukraine-Russia border tensions since the end of October 2021, driving up by as much as 30% the prices of grains such as wheat and corn on concerns for possible disruptions in the supply grain chain in case of military aggression or the introduction of economic sanctions against Russia and its access to trade. 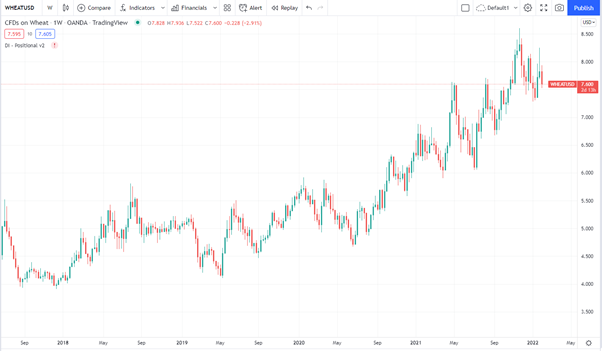 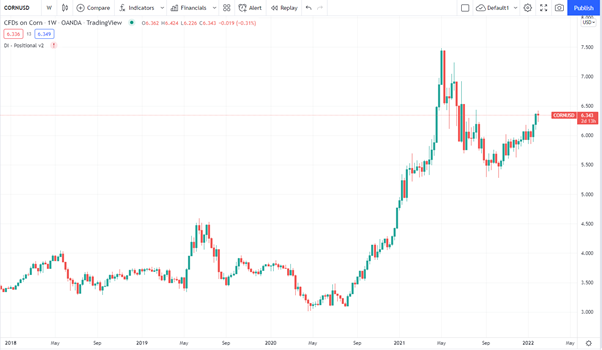 The largest Ukrainian Black Sea ports such as Pivdennyi, Odesa, Mykolaiv, and Chornomorsk on the one side and the larger Russian Black Sea port of Novorossiysk in the Krasnodar region on the other side, could be some of the priority infrastructure targets in case of conflict.

Grain exporters that are using the ports in the Black Sea might declare a “force majeure” event in case of a war, meaning that they will not be able for fulfilling contractual obligations, having the right to terminate the contract or at least to delay the time for the delivery.

Following the declaration of a “force majeure” event, it means that some of the world’s largest grain importers such as China, Egypt, Spain, Turkey, Middle East countries, and the EU will have to search for alternative sources, importing grains from other top exporters such as Australia, U.S, and Argentina.

However, in such a scenario, buying grains from such a long distance will increase the initial import cost in terms of freight due to longer voyage times, rolling the higher costs to the final buyer, and adding further pressure to the food inflation rates.