Dollar and Yields trade to near multi-year highs ahead of U.S. inflation data 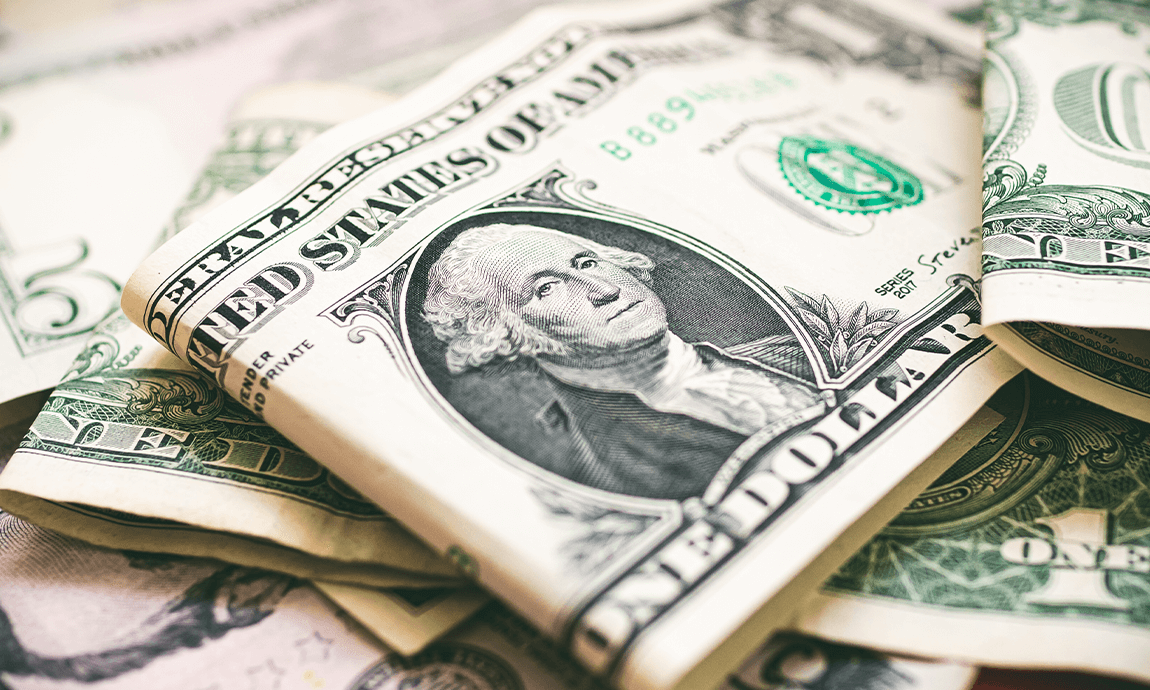 The U.S. dollar trades to multi-year highs against major currencies and the 10-year Treasury yields hover around the 3% key level as investors await the April Consumer Price Index reading -inflation data- that could offer a guide to how aggressively the Federal Reserve will raise rates to combat inflation and its monetary policy path.

The CPI data will be released later today at 12:30 GMT, with Dow Jones estimating for an 8.1% annual increase compared to the 8.5% rise recorded in March, which will be the first sign that inflation in the United States is peaking.

With an inflation reading above expectations, investors might start pricing for a 75 bp hike in Fed’s rates in the next FOMC meeting and give a further boost to dollar and bond yields, while a lower reading will keep pricing for a 50 bp hike in June and leave the dollar and yields steady at current levels.

Federal Reserve has recently raised its benchmark overnight interest rate by 50 bp, the largest hike in 22 years, with investors expecting another 50 bp at the central bank’s June meeting to fight soaring inflation which climbed to a 40-year high of 8,5% in March.

The DXY-U.S. dollar index which measures the greenback against six major currencies jumped up to 104,50 level on May 09, its highest since December 2022, before stabilizing to around 103,50-104. 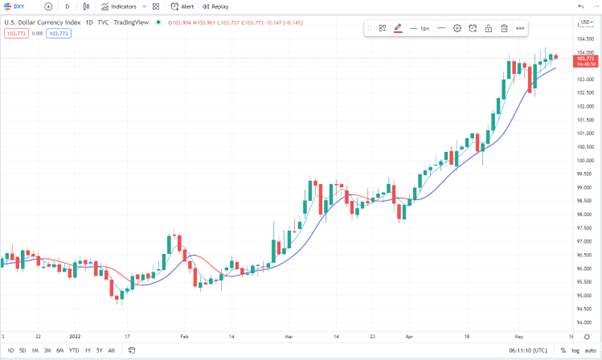 Investors have also jumped into the safety of the greenback in recent weeks following the growing concerns over a slowdown in the global economic growth based on the ongoing tensions in Ukraine, the record high energy and metal prices, and the unprecedented “covid-zero” policy by the Chinese authorities to fight the new outbreak in major economic hubs of Beijing and Shanghai.

As a result, the greenback has gained almost 10% in 2022 so far, pressuring the Japanese Yen below ¥130 key level, the Euro fell to a nearly 2-year low of $1,05, the Pound Sterling briefly dropped below $1,23, the commodity-linked Australian and New Zealand dollars have also plunged to 2-year lows to the dollar, and beating down the risk-sensitive Bitcoin below $30,000.

On the bond front, the 10-y bond yields have been steady at around 3% since Monday, after they hit a 3-year high of 3,17% last Friday on expectations the Fed will aggressively tamp down inflation, which has driven the massive sell-off in risky assets around the world.