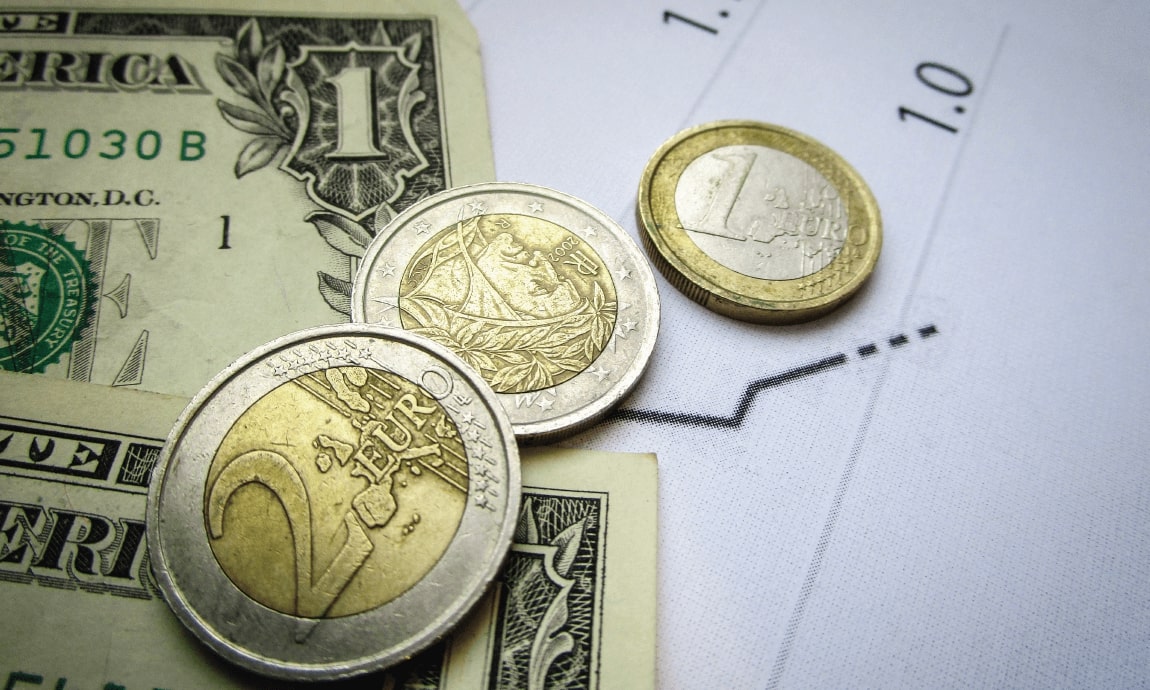 The common currency Euro hit a one-month high of $1,07 to the U.S. dollar on Tuesday morning, having added almost 350 pips or 3,5% since bottoming at $1,0350 on May 13, driven by the optimism over a July rate hike by the European Central Bank, the improved risk sentiment, and the weaker dollar and bond yields. 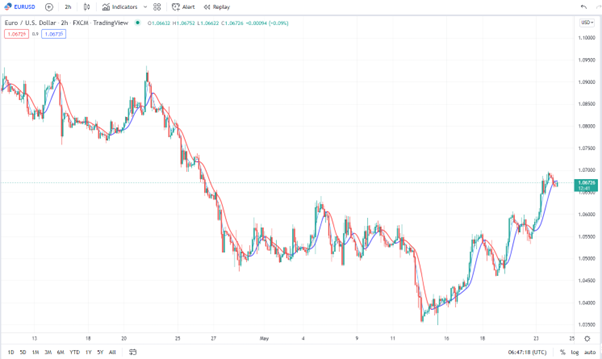 Euro recovered from its multi-year lows after European Central Bank President Christine Lagarde surprised markets by saying policymakers are ready for the first-rate hike as soon as July to curb the record-high inflation.

Hence, the ECB would likely lift the euro area deposit rate out of the negative territory by the end of September and could raise it further if it saw inflation stabilizing at 2%.

On top of the hawkish ECB, the growth-sensitive Euro gets support from the improving market sentiment after U.S. President Joe Biden’s comments on Monday that he was considering easing the trade tariffs on Chinese goods, coupled with some positive news from Shanghai which is ready to emerge from weeks of Covid-led lockdowns.

The DXY-dollar index, which measures the greenback against six major peers dropped to as low as 102 on Monday night, after topping to nearly 20-year peak above 105 marked mid-May by the hawkish Federal Reserve.

The greenback has been falling alongside a retreat in Treasury yields from multi-year peaks, where the yield on the benchmark 10-year Treasury note slipped to near 2.85%, well below the top of 3,20% hit few days ago.

Yields have been falling since last week as investors jumped into the safety of the sovereign bonds after eight straight weeks of losses in stock markets, with S&P 500 trading near a bear market territory after having fallen almost 20%, which it defines as a bear market.