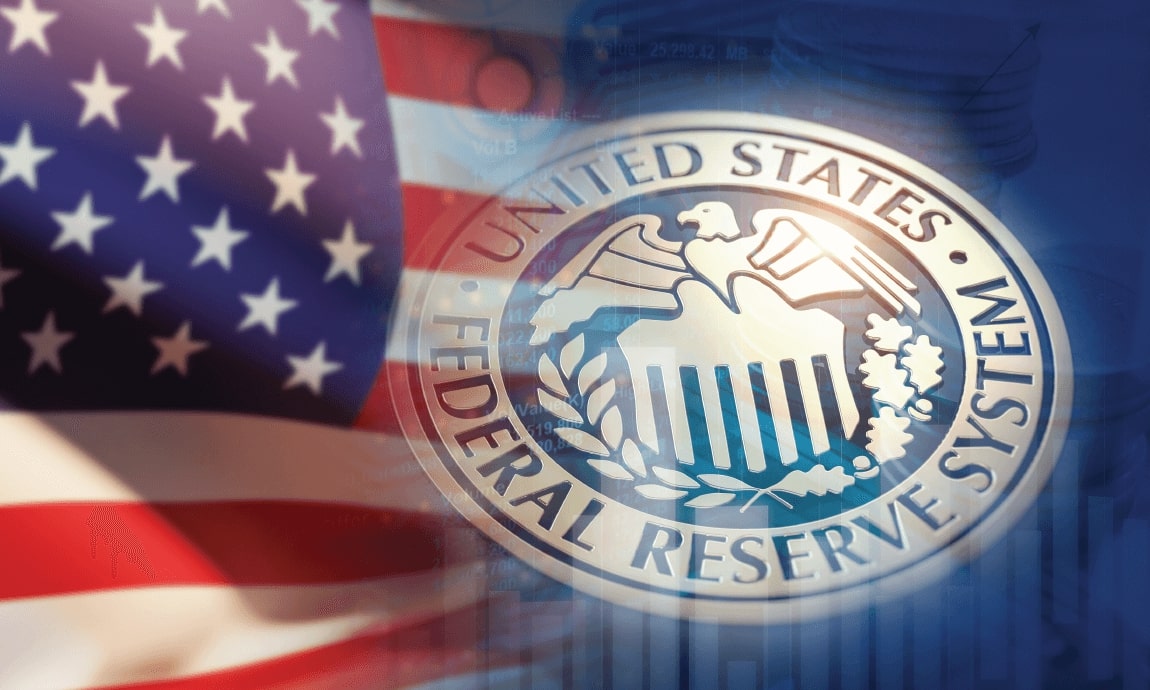 Financial markets sank on Thursday after three of the major global central banks, the Federal Reserve, the Bank of England, and the European Central Bank hiked interest rates by 50 basis points and signaled that rates were far from peaking and that they would tighten policy further in 2023 to bring inflation down to near 2% target.

On Wednesday, Federal Reserve announced an interest-rate increase of 0.5 bps to a 4,50-4,75% range, downsizing from the consecutive 75 bps hikes at its prior four meetings, projecting continued rate hikes to above 5% in 2023, a level not seen since a steep economic downturn in 2007.

Chair Jerome Powell reiterated Fed’s hawkish stance by warning that recent signs of moderating inflation were not enough to convince policymakers the battle against rising prices had been won, given that inflation is still running well above the central bank’s target range (CPI 7,1% in November).

The money market forecasts at least two 25 bps rate hikes next year and borrowing costs to peak at about 4.9% by midyear, before falling to around 4.4% by the end of 2023.

Following the hawkish footsteps of Federal Reserve, the Bank of England and the European Central Bank raised interest rates by 50 basis points as expected on Thursday, indicating an extended hiking cycle next year to contain record-high increases in inflation.

The ECB's deposit rate now stands at 2%, while the borrowing cost for its prim refinancing operations and marginal lending facility increase to 2.50% and 2.75%, respectively.

The Bank of England raised its key interest by 50 basis points to a new 14-year high of 3.50%, following an unprecedented 75 basis point hike in November.

Money markets are predicting BoE’s hike rates up to 4,50% by August 2023 to bring down the 10,7% inflation rate in November to the 2% inflation target.

What removed the risk appetite from markets yesterday wasn’t the well-expected rate increase by 50bps, but the hawkish stance from the central bank officials on both sides of the Atlantic after raising their estimates of how high rates may ultimately have to go to tame inflation, which ramped up fears of a potential recession.

Economists and investors are concerned that the aggressive rate-hiking campaigns by the major central banks will push the global economy into a recession.

The policymakers have also warned that the global market might see an economic activity contract in both the fourth quarter of this year and the first three months of 2023, due to tighter financing conditions, the energy crisis, high uncertainty, and a weakening outlook for the global economy.

The hawkish Fed stance and a much worse-than-expected November retail sales report weighed on U.S. equities, with Dow Jones losing more than 700 points or down 2,25%, the S&P 500 settled down 2,50%, while the tech-heavy Nasdaq Composite was hit even harder falling around 3.2%.

All three U.S. major indices have gained more than 15% since bottoming in early October, as the recent signs of moderating inflation sparked optimism that the end of the Fed's rate hike path could be on the horizon. But the rally has fizzled in December as investors see mixed economic data and a resolute Fed as having increased the chances of a recession.

The hawkish signals from the European Central Bank and the Bank of England boosted the euro and the pound to near six-month highs of $1,07 and $1,23 against t dollar respectively, while the DXY-U.S. dollar index hit a fresh multi-month low of 103,50 on Wednesday before rebounding to near 104,50 a day later.