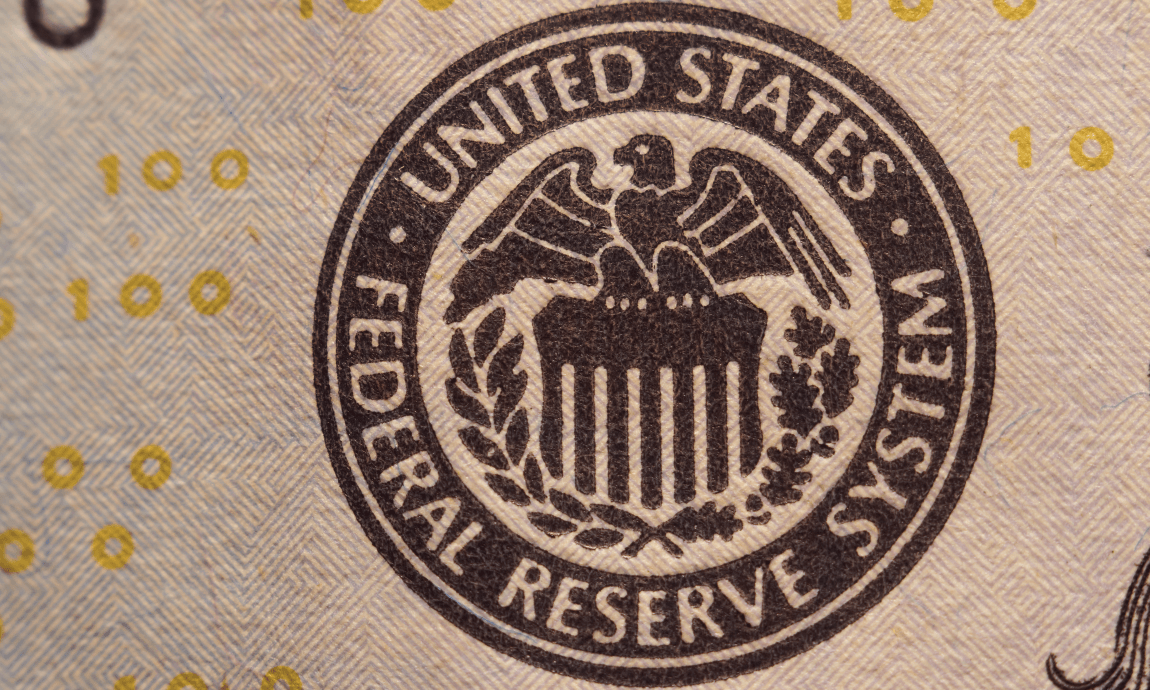 Equities around the world extend recent relief rally to fresh weekly highs following the Federal Reserve's first interest rate hike by 25 basis points since December 2018, bringing the rate into a range of 0.25%-0.5%, combined with some positive news coming out from the ceasefire negotiations between Russia and Ukraine.

It is believed that higher rates would be positive for the economy over the longer term by decreasing the growth rate of inflation, while the tightening of the current monetary policy means that the Fed believes the U.S. economy is strong enough to absorb the pressure of higher rates.

The hawkish stance by Federal Reserve, the falling crude oil prices below $100/b key level, and the optimism around a possible compromise deal between Ukraine and Russia improved risk sentiment, with investors boosting global equity indices to weekly highs. 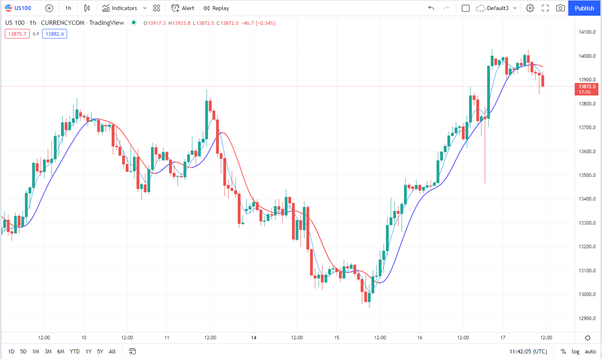 On the other corner of the world, Asia equities extended the recent rally led by Hang Seng’s gains of 6%, while Japan’s Nikkei 225 advanced by 3,5%.

Following the conclusion of a two-day FOMC meeting on Wednesday, March 16, Federal Reserve announced the hike of its short-term interest rates by a quarter percentage point, or 25 basis points, bringing the rate into a range of 0.25%-0.5%, necessary to curb surging inflation which hit 7,9% y-y without harming the local economic growth or causing a recession.

The world’s largest central bank forecasted a consensus funds rate of 1.9% by the end of 2022, which would mean a hike at each of the remaining six central bank meetings this year, which is a full 1% higher than indicated in December, while it sees three more hikes in 2023 to 2,75%.

Federal Reserve cut its benchmark interest rate to near zero in Q1, 2020, along with other major central banks, following the pandemic outbreak and the negative impact on the economy after the imposition of the social restriction measures to curb the spread of the virus. 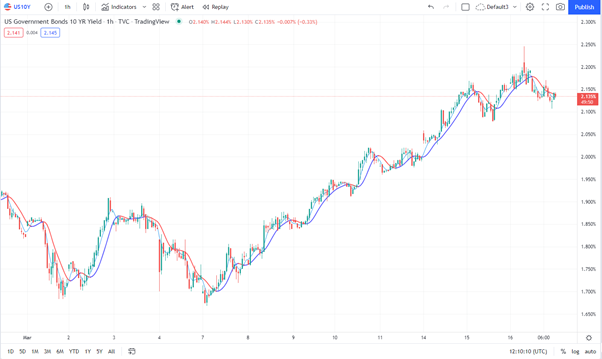 Meanwhile, the 10-year U.S. Treasury yield climbed to as high as 2,25%, posting its highest level since 2019 after the Fed’s statement, before declining below 2,15% a day after.