What is the “Delta” virus variant that scares investors 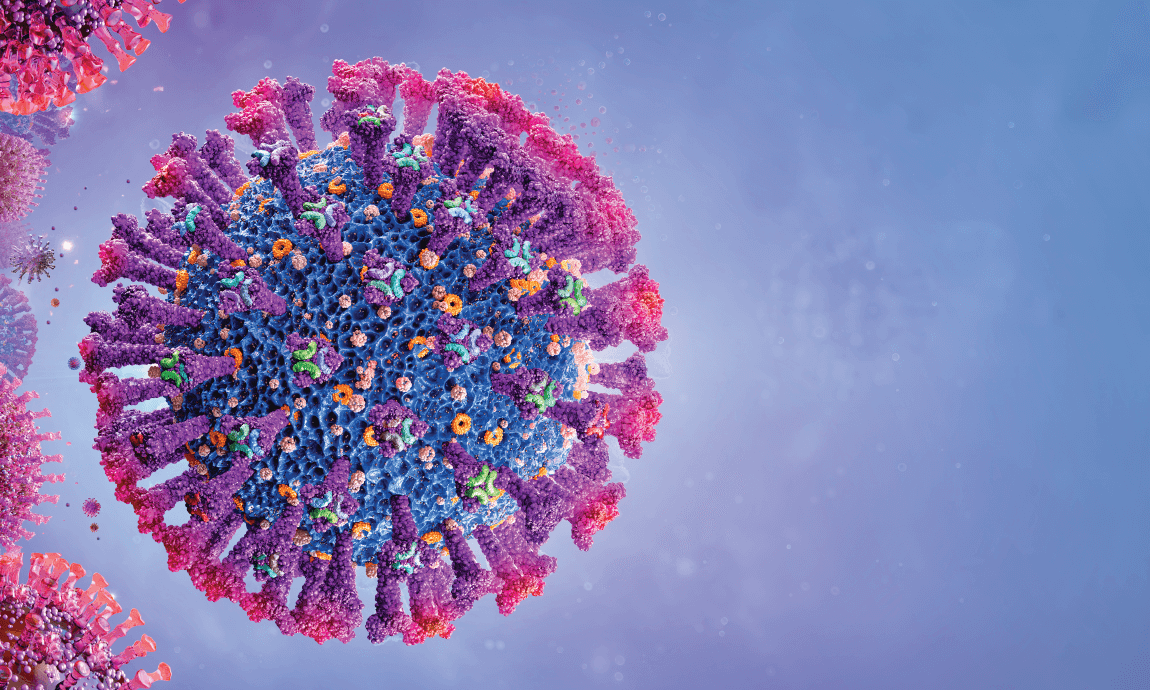 Global financial markets have seen some nervous volatility at the start of the week on growing concerns the re-imposition of covid-led lockdowns at some parts in Southern Asia and Pacific region could damage the global economic recovery after the pandemic.

Market’s risk appetite has lost some steam recently after the highly infectious coronavirus variant called “Delta” has spread around the world, despite the progress of the vaccinations in the developing countries.

Investors worry about the economic consequences of the new covid outbreak at a time central banks and governments have already shown some signs to limit their “accommodative” monetary and fiscal pandemic-relief stimulus in the years ahead.

On a global level, economic consequences might be limited due to the successful vaccination campaigns together with the ongoing government income, liquidity, and fiscal support.

However, at a regional level, some countries particularly in Southern Asia that have fallen behind vaccination programs; might be facing some economic backdrop, since the resumed lockdowns might have a very large and immediate negative impact on consumer spending and business activity.

Furthermore, some countries in the Mediterranean Sea that depend on tourist travellers from Britain might also face problems ahead of the summer season.

What is the “Delta” virus variant:

The “Delta” virus variant is the most closely-watched coronavirus mutation right now since it’s around 60% more transmissible than the “Alpha” variant first found in Britain, increasing the risk of hospitalization, and reducing the efficacy of vaccines.

The WHO-World Health Organization warned that “Delta” is the fastest and fittest coronavirus strain yet, and it will “pick off” the most vulnerable people, especially in places with low Covid-19 vaccination rates.

The “Delta” variant was firstly reported in India a few months ago, and it was the dominant strain responsible for more than 20 million infections and 360,000+ deaths in the country.

The “Delta” variant is now spreading in Europe and especially in Britain, Germany, and France, while EU health officials warned it could present 90% of the bloc’s cases in late August.

The variant is already dominant in Britain, where it accounts for 95% of new cases. However, hospitalizations and deaths have remained low in the country, which has vaccinated more than 80% of the adult population with at least one dose.

The spread in Britain has led many countries to ban all flights from the country, designating it an “extremely high-risk” destination. Spain, Portugal, France, and Germany have imposed travel restrictions on unvaccinated British travellers to stop the spread of the variant.

Hence, the variant accounted for 36% of cases recorded in Germany in the week to June 20, up from 15% the previous week, and is likely to increases further in the coming weeks.

Identical happenings in France as well, with Health Minister saying the “Delta” variant accounted for around 20% of the cases, up from 10% the previous week, while a rise of infections has reported in Israel, Turkey, Greece, Cyprus, Poland, and Russia caused by “Delta” variant.

Fresh lockdowns in the Asia-Pacific region:

Australia has already imposed fresh social restrictions to fight the “Delta” variant of the virus since last week. The government forced lockdowns in three major cities including Sydney couple with some form of curbs in several other cities, affecting about 80% of the country's population.

Indonesia is also facing record-high cases, with the Red Cross stating that the country’s virus surge is taking it to the edge of a "catastrophe".

Same picture in Malaysia and Thailand that have announced new restrictions, while virus outbreaks have disrupted shipping at some Chinese ports.

Market participants have eased some their worries after Moderna Inc. announced yesterday that its vaccine produced protective antibodies against several variants, including the Delta variant.

The tests involved blood samples taken from eight test subjects one week after the second vaccination dose. The claims have not been reviewed by other scientists.