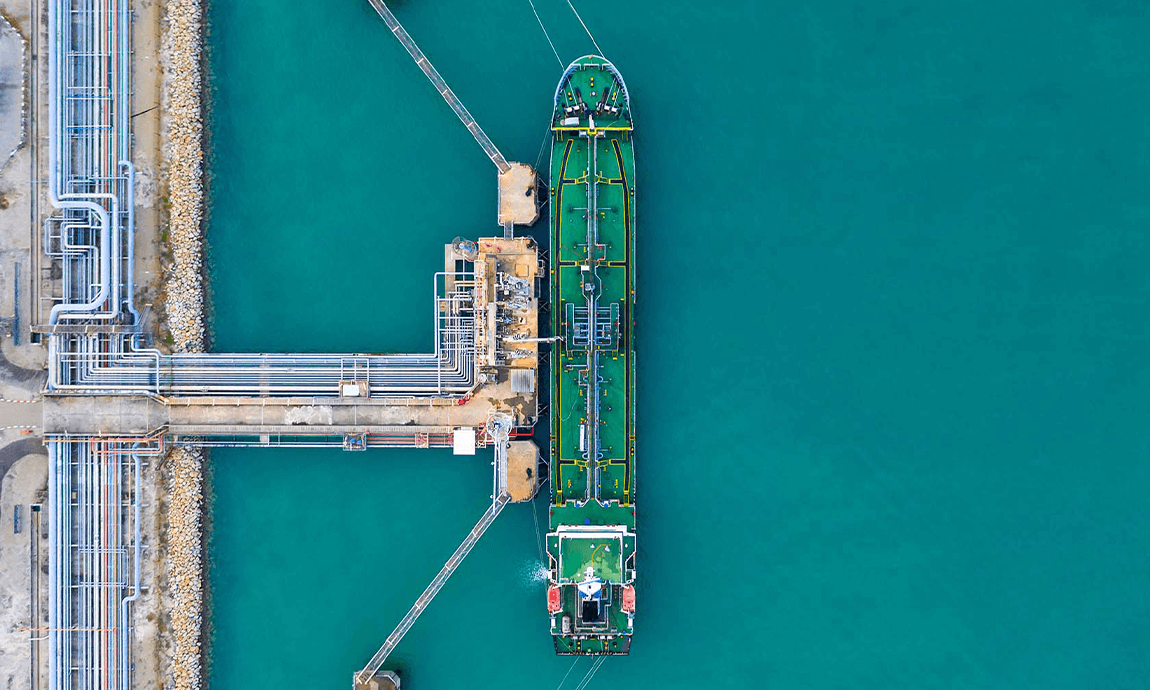 Brent crude prices gained 3% climbing to near $118/b and WTI to $114/b on Friday morning, their highest since the end of March, supported by the expectation of an EU ban on Russian oil sales, the falling oil inventories, and the lack of spare capacity ahead of the start of the summer driving season in the North Hemisphere which will increase the demand for fuels. 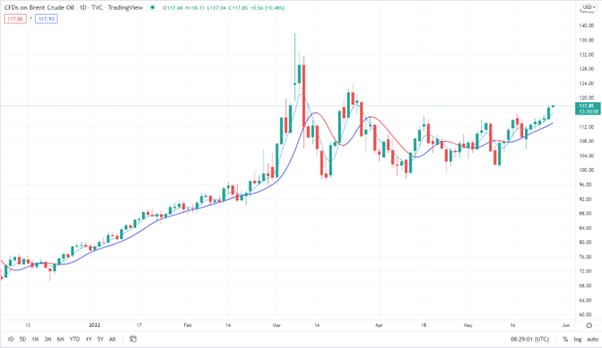 The crude oil prices trade near a two-month high and are on track for a gain of about 4% this week so far as investors are concerned about the shortage of global supplies at a time demand for fuels is expected to pick up in the following weeks ahead of the start of the summer driving season in the world’s biggest oil-consuming nations such as the U.S. Europe, and some parts of Asia.

Energy investors have turned bullish on crude oil prices recently on expectations that the European Commission will eventually obtain the unanimous support of all 27 bloc member states for its proposed new sanctions against Russia in retaliation for Moscow’s invasion of Ukraine before the body's next meeting at the end of May 30, despite Hungary’s opposition.

Hungary has been opposing an embargo on Russian oil sales based on its energy security, while is also demanding about 750 million euros ($800 million) from EU to upgrade its refineries and expand a crude oil pipeline from Croatia.

Crude oil prices get also support from the covid-led developments in China, as the largest economic hub Shanghai is preparing to reopen after a two-month lockdown, increasing the demand for petroleum products.

Brent oil price climbed to as high as $139 in early March, the highest since 2008, after Russia’s invasion of Ukraine exacerbated supply concerns, before retreating to near $110/b following China’s Covid-led curbs, and concerns over a possible global economic recession.

On top of the expected summer driving fuel demand, the U.S. product market has tightened significantly after the U.S. Energy Information Administration showed on Wednesday a (larger than expected) decline of 1.02MMbbls in the commercial crude oil inventories for the week to May 20, while if you consider the releases from the strategic petroleum reserve, then the total U.S. crude oil inventories declined by almost 7MMbbls.

Hence, investors are also concerned about the tight gasoline supplies as the U.S. gasoline stockpiles have dropped at the lowest seasonal level since 2014, and this comes ahead of the annual driving season that starts this weekend.