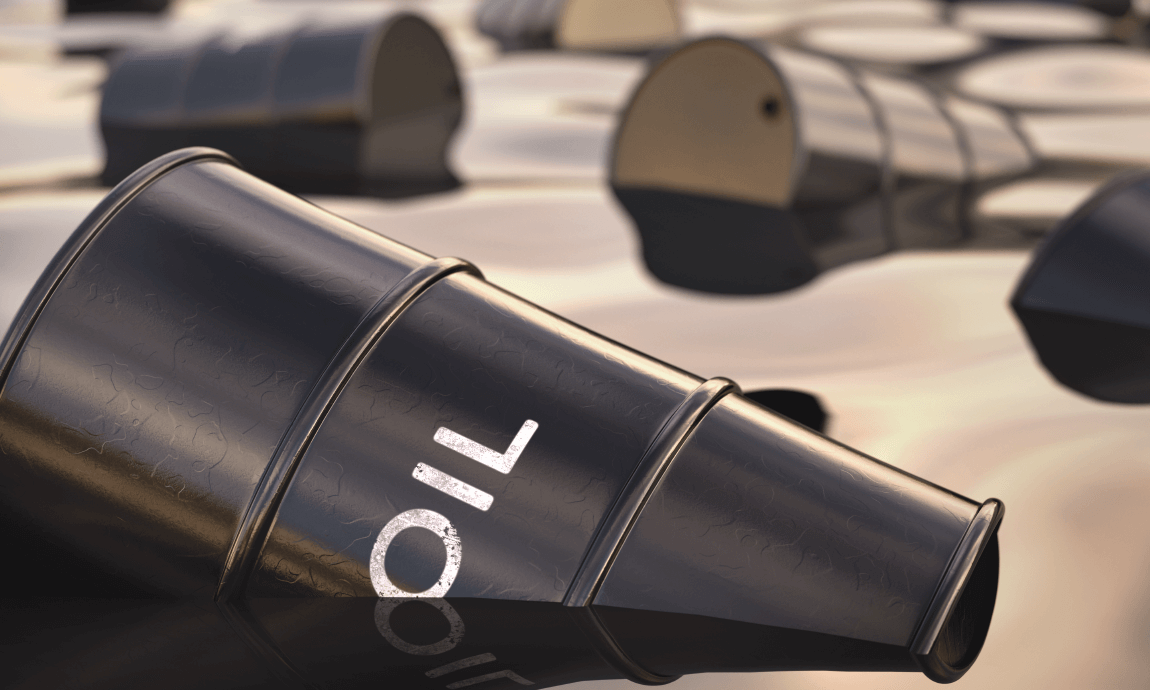 WTI and Brent crude oil prices have been experiencing steep losses since the start of the week following the progress was made towards a deal to lift major sanctions on Iran imposed by former U.S. President Donald Trump in 2018.

Energy investors have reduced some exposure to the crude oil contracts as the potential return of Iranian oil in the global market could be a bearish catalyst for the crude oil prices-at least in the short term.

Both oil contracts lost more than 5% this week, posting the biggest weekly loss since March. The global benchmark Brent fell as low as to $65/barrel while the US-linked WTI crude retested the $62/barrel support level.

The nuclear deal could potentially remove some geopolitical-Middle East risk premium from oil prices, while it would allow Iran to resume legal oil exports once the US lifts trade sanctions.

Market analysts expect that Iran could potentially add around 1 million barrels per day in the global supply market in the second half of 2021, since many former clients (oil refiners) in Japan, EU, India, South Korea, China, and Taiwan have already expressed interest to resume imports of Iranian oil grades, gas, and condensate.

The Iranian nuclear deal would be a negative event for the crude oil prices:

USA, Iran, and some European diplomats have been in negotiations since April on restoring the 2015 Iranian nuclear deal which was cancelled by former U.S. President Donald Trump three years later in 2018.

The Trump’s administration supported from Israel, withdrew from the nuclear agreement, urging Iran for increasingly violating the accord’s limits on its nuclear program designed to make it harder to develop an atomic bomb, despite the refusal from Iran.

After significant progress in the ongoing nuclear talks in Vienna, Iran’s President Hassan Rouhani said yesterday that the United States has accepted to lift sanctions on Iran’s oil, banking, and shipping sectors. Despite the progress, there are still important and difficult issues to be discussed further.