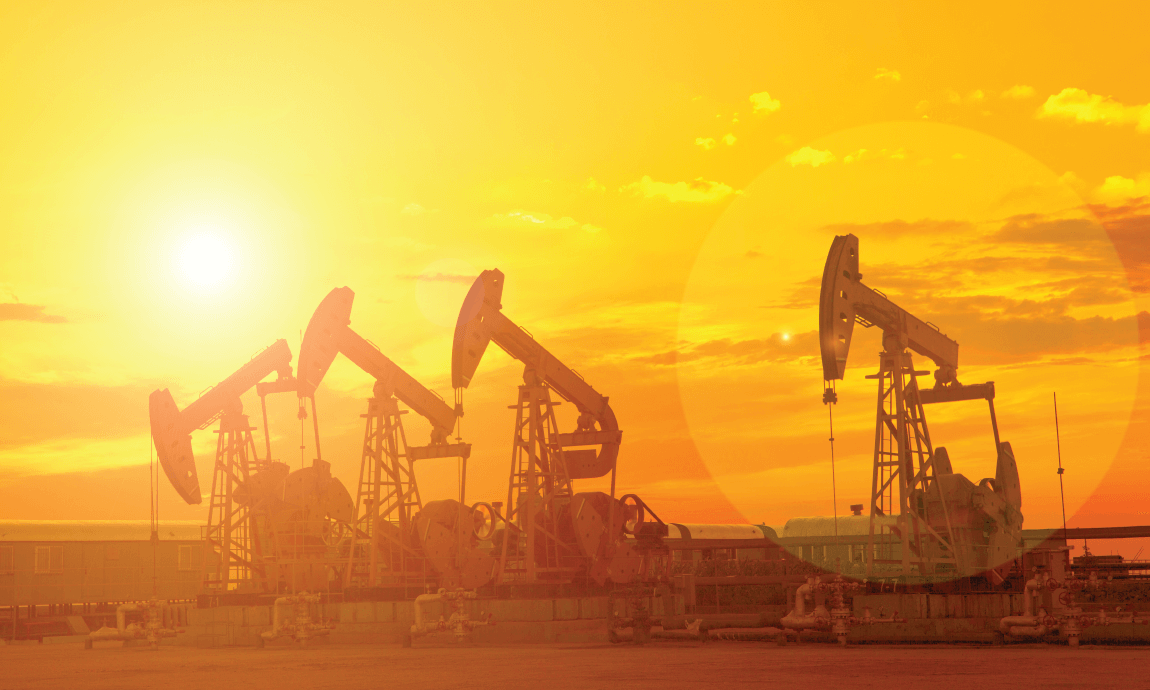 The energy market outshines again, with both Brent and WTI crude contracts climbing above the $111/b mark for the first time since July 2014, while European gas prices jumped up by 55% to near €200/MWh level on fears for a historic amount of Russian energy supply disruptions from the fragile situation in Ukraine, together with the financial and energy sanctions against Russia.

The international crude benchmark Brent surged to as high as $113/b on Wednesday morning for the first time since July 2014, while the U.S.-based WTI rose 7%, breaking above $111/b, its highest since August 2013. 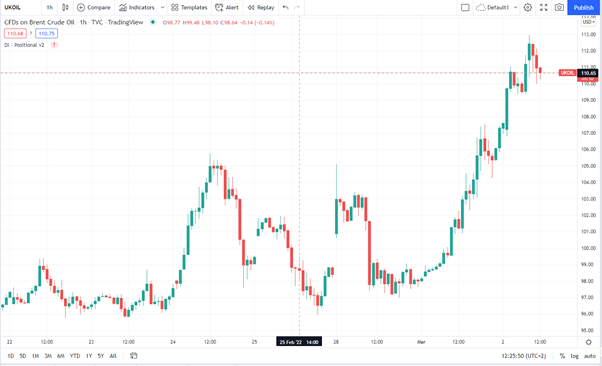 The global oil market was already tightening significantly and with little spare capacity before the invasion, with both Brent and WTI prices gaining more than 40% year to date and 95% from the beginning of 2021, with IEA warning that global energy security is under threat following Russia’s invasion of Ukraine.

The invasion of Ukraine has created a dark cloud over the global gas sector as Russia plays a material role in supply since it produces almost the 20% of global natural gas and it accounts for about 40% of Europe’s gas consumption.

Most gas supplies transfer to Europe through pipelines including “Yamal-Europe”, which crosses Belarus and Poland to Germany, “Brotherhood” gas pipeline, which crosses Ukraine and Slovakia to Austria and Italy, and the off-shore Nord Stream 1, which goes directly to Germany through Baltic Sea.

The global energy market is facing its biggest oil and gas disruption since the 1990-91 Gulf War when Saddam Hussein invaded Kuwait, as physical energy buyers are avoiding Russian crude, gas, and refined products and scrambling to find alternatives.

Many refiners around the world have begun to shun Russian crude and seek alternative grades, citing sanctions exposure risk and difficulties obtaining financing and insurance.

Energy traders believe that already more than 2 million barrels per day of Russian oil exports left without buyers and that could increase to 4 million bpd or more in the next days if the war situation deteriorated.

Hence, buyers of Russian oil are facing difficulty over payments and vessel availability due to sanctions with BP cancelling fuel oil loadings from a Russian Black Sea port.

On top of that, fully replacing Russian oil and gas supplies to Europe would not be achievable in the short term, boosting energy prices to multi-year highs.

Major oil and gas companies are reviewing their business activities in Russia, with some of them such as Exxon, Shell, Equinor, and BP already announcing exodus from their Russian energy investments and future projects due to the war in Ukraine.

The US and other major economies have agreed to a coordinated release of 60 million to 70 million barrels of oil stockpiles to mitigate supply disruptions, but without achieving stability in the oil market until now.