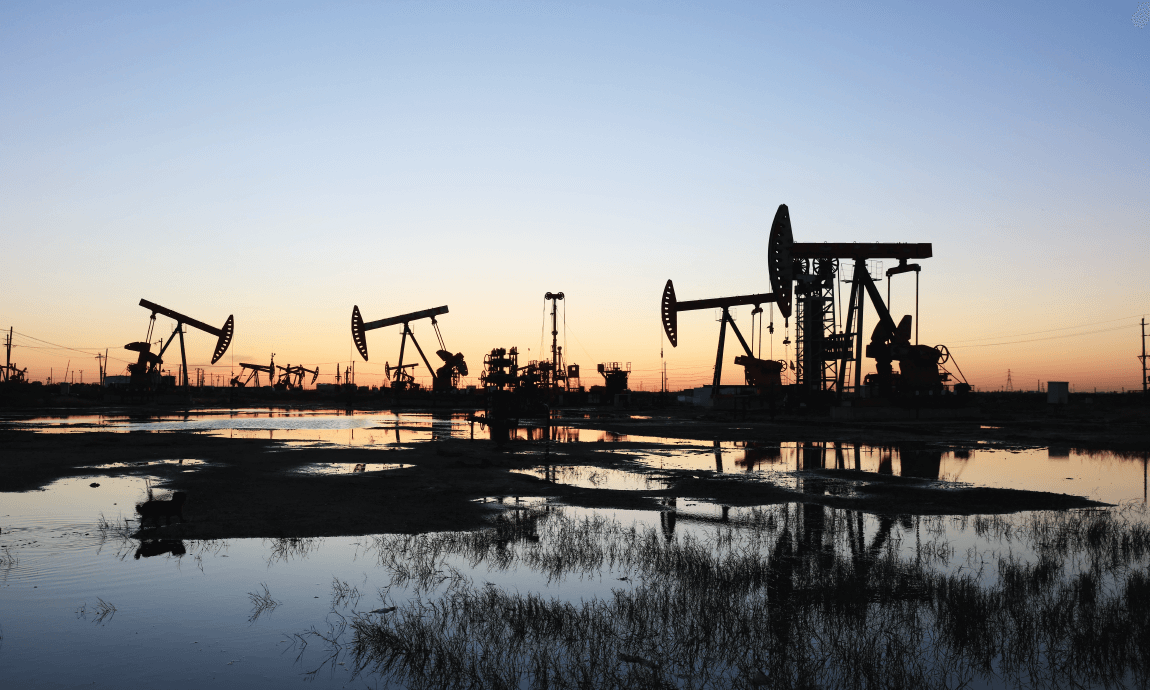 Brent, the benchmark for international crude oil prices keeps up its rally above $75/barrel level, while the US-based WTI crude rises above $73/barrel, both boosted by tight supplies and a quicker than expected recovery in crude oil demand growth as global economies reopen after the pandemic.

The price of the Brent contract passed above $75/b on Wednesday morning for the first time since April 2019 on signs of raising post-pandemic demand for petroleum products in key fuel consumer markets such as the USA, Europe, and Asia.

The demand growth for jet fuels and gasoline is expected to be higher this summer amid the resuming air and road travelling as pandemic-led restrictions ease and more people vaccinated.

Crude oil prices reacted positively on news over a pause in talks to end U.S. sanctions on Iranian crude. According to Iranian delegates, the talks which take place in Vienna with the US and other world powers to restore the 2015 nuclear deal could be delayed beyond summer/

In another positive sign, the API-American Petroleum Institute reported a much bigger drawdown of 7.2 million barrels for the week ended Jun. 18 vs an expected 3.6 million barrels draw last night.

Energy analysts are looking ahead for the inventory report from the US EIA-Energy Information Administration expected later in the day, to reconfirm the tightening supply-demand balance which supports the oil rally.

Both crude oil contracts managed to recover most of the last week’s losses as the US dollar jumped to a 2-months high on the prospects of interest rate hikes from the Federal Reserve, starting from 2023.

A stronger US dollar makes dollar-denominated crude oil contracts more expensive for buyers with foreign currencies, reducing demand for refined products such as gasoline and diesel.