Brent retreats to $92/b on a weakening global demand outlook 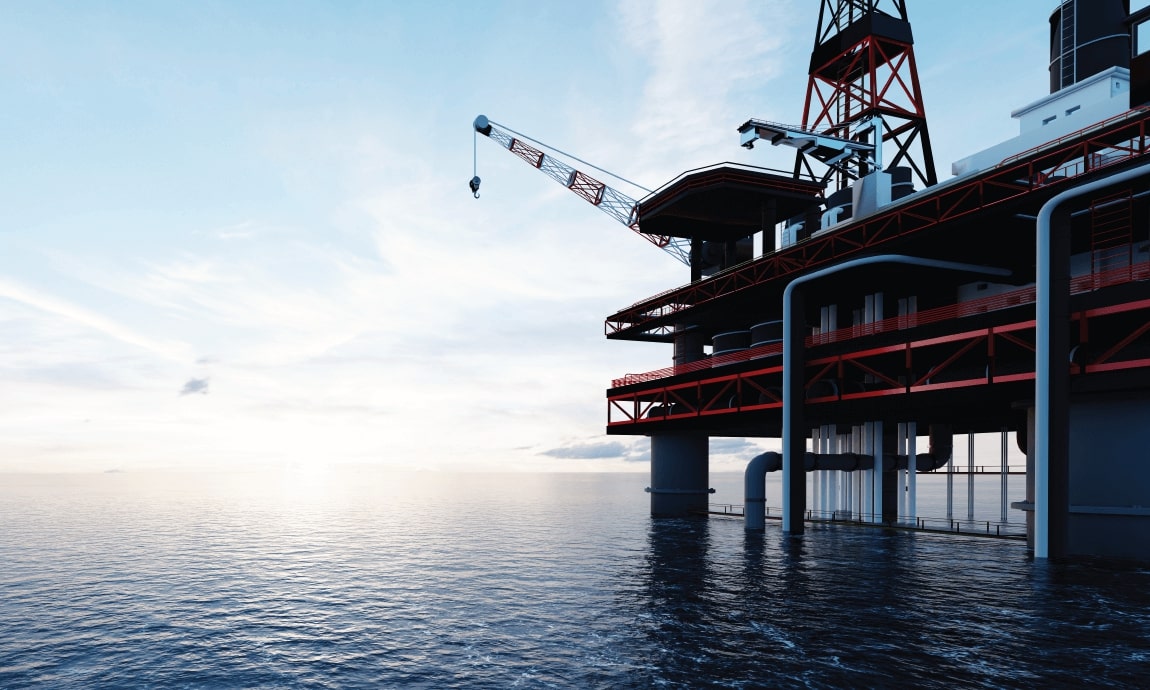 Brent and WTI crude oil prices extended recent losses toward the $92/b and $87/b levels respectively on Thursday morning following the bearish global fuel demand outlooks by both OPEC and the U.S. Energy Department at a time the IMF is warning about the increased risk of a global recession that could hit oil demand. Oil prices had lost more than half of the gains realized from last week when the OPEC+ alliance decided to cut 2 million barrels per day from its oil production quotas from November 2022 until the end of 2023, even though the actual cuts would be only around 1,1 million bpd.

The colossal production cut triggered a mini rally in the energy market at the end of last week, with Brent and WTI climbing as high as $98/b and $93/b before retreating to the current levels, down nearly 7% from their recent peaks last Friday.

The surge of the U.S. dollar to fresh decades highs against other major peers following the hawkish stance by the Federal Reserve to curb inflation keeps the oil prices under pressure. A stronger dollar reduces demand for dollar-denominated petroleum products by making them more expensive for buyers using other currencies.

The latest monthly report from the OPEC+ alliance on Wednesday has reversed the market sentiment since the group lowered its demand growth forecasts for both 2022 and 2023.

For the rest of 2022, the group has reduced the demand growth by 460,000 bpd which would leave demand growing by 2.64 million bpd this year, while for 2023, growth forecasts were lowered by around 360,000 bpd to leave demand growth at 2.34 million bpd, mentioning by a combination of the recession fears, particularly in Europe, the resurgence of China’s Covid-19 containment measures, the stronger dollar, and high inflation.

Hence, OPEC also sees demand for their crude oil at 29.4 million bpd, which is below September production levels of around 29.8 million bpd.

China, the world’s largest crude oil importer, has increased its pandemic-led measures in major economic hubs such as Shanghai and Shenzhen, as the number of covid-19 infections there climbed to the highest level in months.

Adding to OPEC’s bearish sentiment, the U.S. Energy Department lowered its expectations for both production and demand in the United States and globally. It now sees just a 0.9% increase in U.S. consumption in 2023, down from a previous forecast for a rise of 1.7%. Worldwide, the department sees consumption rising just 1.5%, down from a previous forecast for 2% growth.

On top of that, the selling pressure on oil prices accelerated on Tuesday after the IMF Managing Director Kristalina Georgieva and World Bank President David Malpass warned the markets on Monday of the increased risk of a global recession, calling out inflation as a continuing problem.