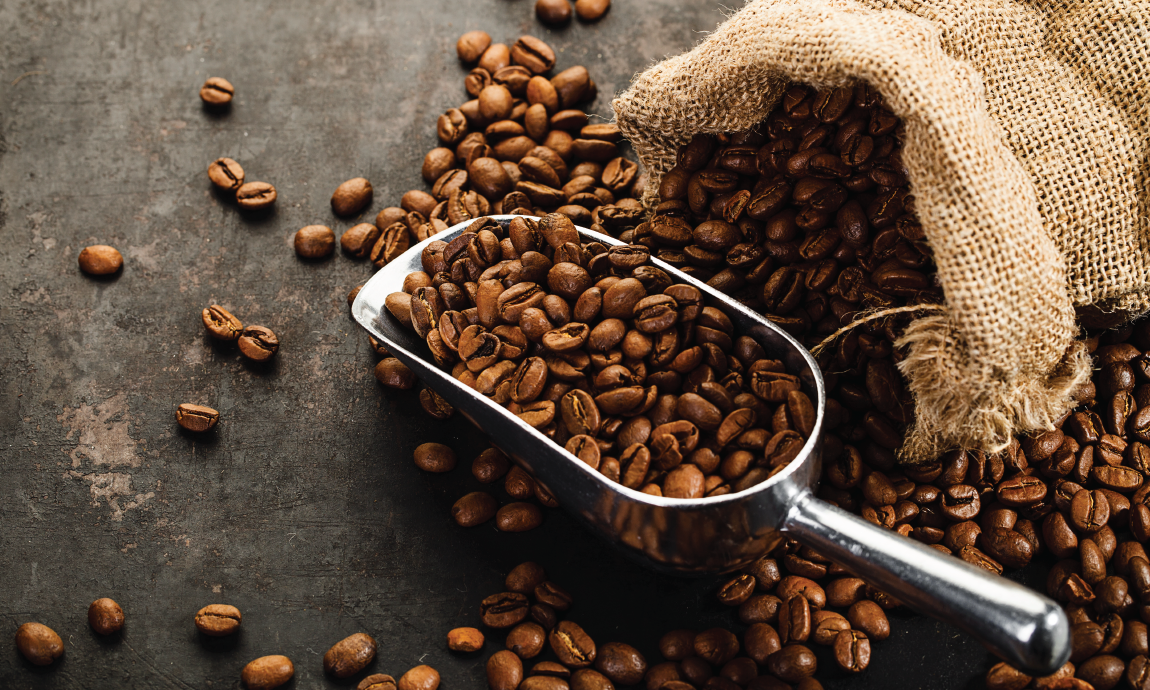 Agricultural commodity inflation is here to stay elevated longer than expected due to a combination of demand/supply imbalance, and extreme weather, making food and beverages more expensive for all people around the world.

According to the Food and Agriculture Organization of the United Nations, world food prices have soared more than 30% since the beginning of the year, hitting their highest level in more than a decade, driven by robust demand and smaller-than-expected harvests.

Unfortunately for the coffee lovers, in the past 12 months, the Arabica coffee futures price (KC)-the benchmark price for commodity-grade Arabica coffee on the New York International Commodity Exchange (ICE)- has surged over 100%, rising from $1/lb (lb or pound is 454g) to near $2,50/lb at the end of November, the highest level since 2011.

The spike in coffee prices was driven mainly by the huge imbalance between the global supply and the surging coffee demand, while the lack of shipping containers deteriorated the problems of the coffee supply around the world.

As a result, coffee experts believe that there is every chance that these prices will rise higher in 2022 and beyond since the global coffee supply is running low amid a smaller-than-expected harvest in Brazil while consumer demand is booming against low inventories and stocks.

The first and the most important negative catalyst for the coffee supply was the very severe and prolonged drought- that was the country's worst dry spell in nearly a century- that started earlier in the season, reducing the number of coffee trees and cherries in Brazil's coffee growing regions, known as the “Coffee Belt”.

On top of that, the situation deteriorated after same region was also hit by the worst frost since 1994, destroying approx. the two-thirds of trees and coffee cherries.

Due to the extreme weather in Brazil, it is estimated that this year we had the smallest Arabica coffee production in the last twelve years.

As a result, the ICE Futures U.S. reported recently that the stockpiles of the premium coffee bean “Arabica” in certified warehouses have plunged to the lowest level since 1998, indicating how serious is the global supply deficit.

The volume of production regularly fluctuates between “on” and “off” years, and usually, this is not sufficient to greatly affect prices because producers mitigate their risks through stock management and hedging prices using the coffee futures market.


Solid demand for coffees around the world:

Demand for coffee, the world’s favourite beverage, remains surprisingly strong despite the Covid-19 pandemic and the social restrictions; as coffee lovers continue drinking plenty of coffees at home or from coffee shops.

Market experts say that the global coffee demand today has doubled in volumes than it was in the last time a major frost hit Brazil (1994-95), forcing coffee brokers to go into an extended frenzy of panic buying in 2021.

The retail coffee prices haven’t surged as significantly as many other food and beverages so far, since coffee companies and brands buy huge quantities of coffee beans in advance and have hedging strategies to defend their profit margins and keep the selling prices in check.

Unfortunately, if wholesale coffee prices remain to current record-high levels for a longer period combined with the elevated logistics, energy costs, and higher wages, the costs will have to pass to the coffee drinkers, adding to the current soaring food inflationary pressure.


What to expect for the future?

The big question is how much this can affect production in the next coffee seasons since the coffee trees can take up to five years to mature, meaning that it will take some time until we have a complete picture of the disaster.

If it turns out that the damage is as great as it seems to be, and the frost has destroyed 2/3 of the production; it is a given that there will be a very large reduction in production for at least 3-4 years ahead.

This in turn will increase Arabica prices beyond the current record levels, effectively tripling or quadrupling the prices we knew until last year. There is, of course, the scope for finding a solution by increasing production in other low-quality varieties, such as Robusta of Vietnam.

Unfortunately for the coffee drinkers, the way we drink coffee one way, or another is expected to change very soon for a longer time.