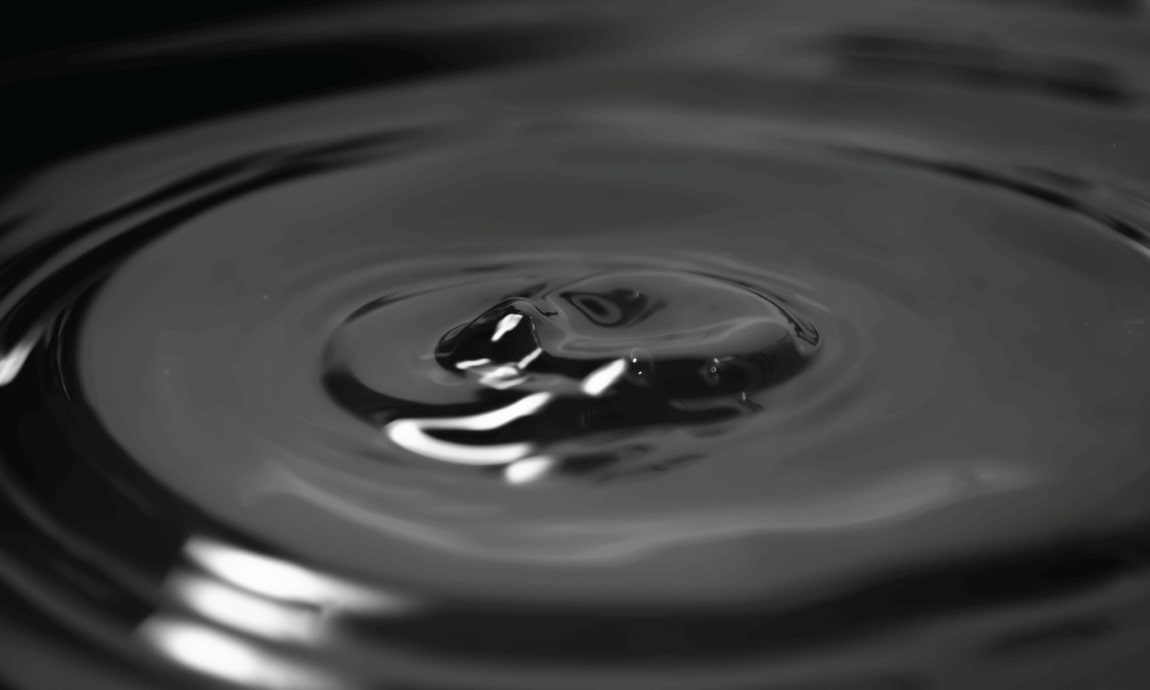 It was another volatile week for the crude oil market given the huge price swings on various headwinds that weigh on the demand and supply fundamentals of the energy market. On Monday, both Brent and WTI crude oil prices hit hard falling as low as $82/b and $75/b respectively, or down 5%, levels that haven’t been seen since mid-September, on speculations and rumors that the OPEC group would raise output, before recovering all losses and even climbing to near the $90/b and $82/b levels in Tuesday, after Saudi Arabia and UAE issued a robust denial, hinting instead that they could even cut more supply if necessary due to weaker fuel demand in China.

The speculation for a production hike was very weird for the energy analysts since it has come just a month after OPEC’s decision to cut crude supplies by 2 million bpd until end-2023 as an answer to the slowing global oil demand growth due to the weakening Chinese economy, the energy crisis in Europe, the stronger dollar, and the surging interest rates.

The bearish signals have recently increased for the crude oil market after the creation of the “contango” phenomenon on the prices, meaning that the spot prices of WTI and Brent contracts are cheaper than the prices to be delivered months later, which signals lower demand or oversupply conditions in the short-term vs long term.

Selloffs on the crude oil prices resumed on Wednesday with Brent and WTI falling to near $83/b and $76/b respectively, down more than 3%, on news that the Group of Seven (G7) nations and EE were considering a price cap on Russian oil coupled with a larger-than-expected weekly build-up in U.S. gasoline inventories, and more covid-led lockdowns in China.

On top of that, EU governments and G7 nations were looking at a cap on Russian seaborne oil in the range of $65-$70 a barrel, in response to the Russian invasion of Ukraine,

However, Brent and WTI rebounded to near $87/b and $80/b respectively on Friday since they have not yet agreed with each other on the matter.

The market expects that a cap on Russian oil at $65-$70 a barrel won’t have a significant impact on Moscow’s oil revenues even if it’s approved, since the prices at those levels are close to what Asian markets-China and India- are currently paying Russia for its “Ural” crude, which is at a “big discount” of nearly $20 a barrel.