Gold bounces to $1,780/oz on U.S.-China tensions and a weaker dollar 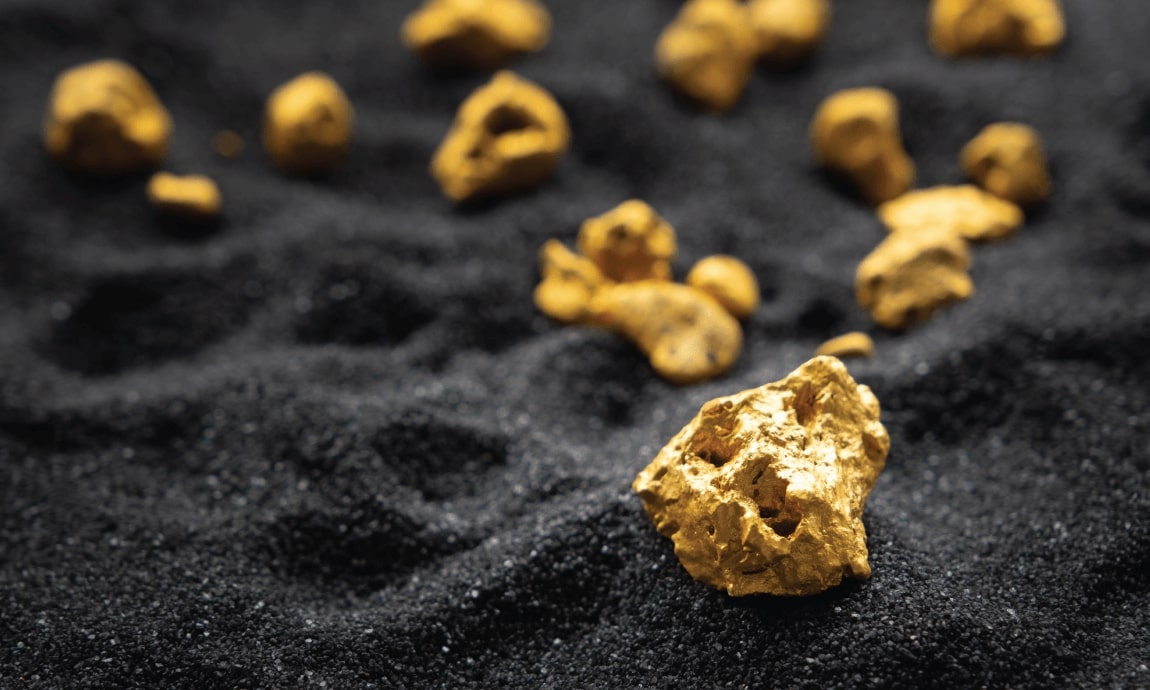 Gold prices have gained more than $100, or nearly 6% since hitting an intraday low of $1,680 on July 21, receiving a significant boost to demand in recent sessions amid the weakness in the dollar and bond yields, the worsening economic conditions, coupled with the recent ramp up of the geopolitical risks due to the latest Sino American tension over Taiwan.

The price of the yellow metal hit an intraday high of $1,780/oz this morning, while the price of the other precious metal-Silver- also pushed higher, breaking above the $20/oz key resistance level for the first time since the end of June as the U.S-China tensions create safe-haven flows. The risk aversion sentiment which lifted the gold to weekly highs was triggered by the recent political tensions between China and USA ahead of a possible trip by U.S. House Speaker Nancy Pelosi to Taipei on Tuesday as part of her tour of Asia.

China has warned Pelosi over such a move, deteriorating the Sino-American relations, which are already at a low point due to China’s support of Russia in her war with Ukraine.

Investors moved away from risky assets and jumped into havens such as precious metals, bonds, and the Japanese Yen after U.S. officials warned that China’s response to the Pelosi visit could include a military action or other illegitimate legal claims.

The price support on gold is also coming from signs of weakening economic activity around the world, based on the disappointing manufacturing activity in the U.S, Eurozone, and China.

The deteriorating global economic growth outlook has hit hard growth-sensitive commodities, with the price of Copper falling to below $3,50lb, the Brent and WTI oil prices breaking below the $100/b key level, at a time industrial metals Iron Ore and Alumium plunging to yearly lows on lower economic activity.

Gold up on weaker dollar and yields:

Gold is benefiting from the recent weakness in the greenback and U.S. Treasury yields, which continue to slide towards their monthly lows, despite last week’s 75 bps rate hike by Federal Reserve for the second month in a row.

Investors sell the dollar and yields on the prospects that the weaker economic data and the persistent inflation could send the economy into a slowdown, which could prompt the Federal Reserve to slow the pace of interest rate increases, necessary to curb the 41-year record high inflation.

As a result, the DXY-U. S dollar index which measures its performance against a basket of six world currencies touched its lowest level of 105 since June, well below the multi-year high of 109,20 hit on July 14.

The benchmark 10-year Treasury yield fell to as low as 2.50%, its lowest since April, in early trade on Tuesday, with analysts expecting it to fall to near 2% soon.