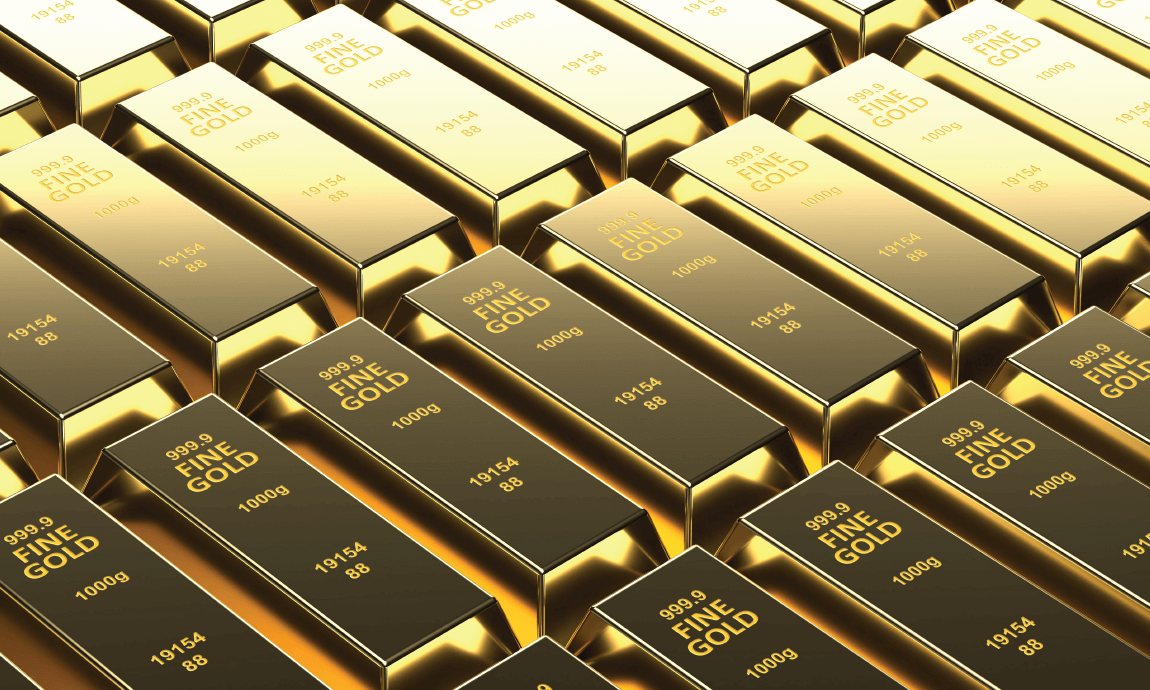 Gold and Silver extend rally towards 4-month highs of $1.870/oz and $29/oz respectively, over a lingering softness in the US dollar, while the growing inflationary fear strengthened the precious metal’s appeal as an inflation hedge.

The DXY-dollar index against major currencies dropped below the 90 mark on Tuesday for the first time since February 2021, after its value continues to be depreciating from the massive fiscal and monetary stimulus and the rebounding US economy.

Inflation-hedged precious metals have received support by expectations for higher US inflation in the next quarters, and the continued weakness in the US dollar and softness in Treasury yields.

The dollar weakness is a bullish catalyst for the dollar-denominated Gold and other precious metals since they are becoming less expensive for other currency holders.

The 10-y Treasury yield retreated from last month’s highs of 1.80%, consolidating near 1.60% which reduces the opportunity cost of holding the non-yielding gold and silver metals.

Hence, the yellow metal gets support as long as Federal Reserve stays dovish and won’t move to an early bond taper amid growing inflationary fear.

Even though higher-than-expected US CPI (Consumer price index) and soaring commodities prices have risen inflation pressure in the first half of 2021 vs last year, the Federal Reserve downplays it as a “transitory” inflation, reiterating its “accommodative-dovish” monetary policy until the US economy hits its targets for maximum employment along with stable prices.