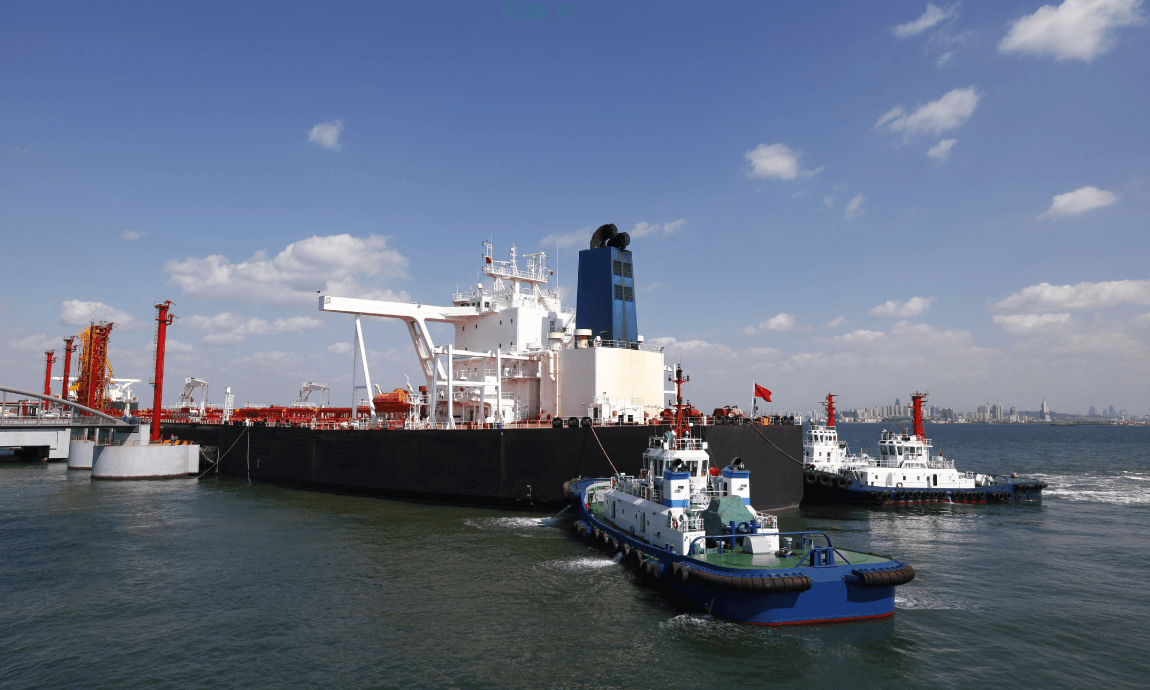 WTI and Brent Crude oil prices fell 2% on Monday morning after OPEC and its allies led by Russia increased their output in August coupled with oil demand worries over the global surge of new COVID-19 cases.

Energy investors are concerned about oversupply conditions in the oil market after the producing countries of the OPEC group together with their allies led by Russia, we're set to raise production from 1st of August, adding about 1.5 million bpd to global markets until the end of December. OPEC+ producers agreed to cut 9.7 million bpd, or 10 percent of global output, which took effect on May 1st, in the wake of the pandemic.

Furthermore, investors are worried about the risk for renewed lockdown measures which could damage the recovery of fuel demand after the first pandemic wave. Traders turned their attention back to the number of new infections, as the global number of new COVID-19 cases reached 300.000 per day during the weekend, raising fears of slower recovery in oil demand.

WTI crude prices broke below the $40 per barrel key support level while Brent crude struggles to hold the $43 level. Both contracts trade almost 5% lower from their 4-month highs of $42.50 and $45 per barrel respectively.

Oil contracts surged 1% on Friday, finishing the week and month higher after the release of the EIA’s monthly report, indicating that the US crude oil production dropped by a record of 2 million barrels per day in May to 10 million per day.

WTI contract posted its third month of gains in the row while Brent its fourth month, after both contracts hit their multi-year lows at the mid of April during the pandemic-led lockdown measures.

Both contracts recorded more than 300% in gains since the historic lows of April, gaining support from the massive output cuts from OPEC and its allies, the recovery of global oil demand after the gradual easing of pandemic-led restrictions, the support from the huge fiscal and monetary stimulus and the weakness in the US dollar.