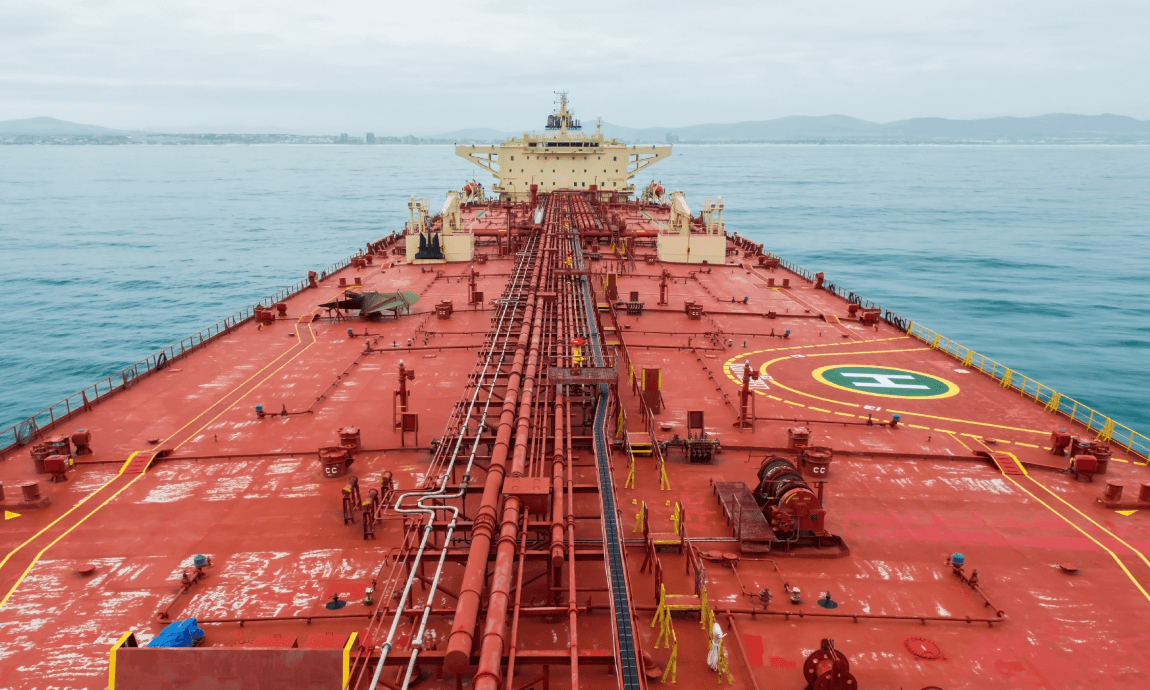 Crude oil prices surged 3% on Friday morning, extending the recovery rally from their historic lows in late April, on improved fundamentals in the energy market. Global stock markets have also moved higher this morning, as economies reopen after the pandemic, while governments around the world implement more stimulus plans.

WTI and Brent crude prices traded near $29 and $32.50 per barrel respectively on the Friday morning session, having jumped more than 10% since yesterday. Both contracts are heading for a third weekly gain, up by more than 100% from their April lows.

Crude prices got a boost yesterday, after the International Energy Agency (IAE) reported that it expects lower global stockpiles by about 5.5 million barrels per day in the second half of this year.

Those predictions fit well with the first draw-down in Cushing oil inventories after 4-months of build, because of lower Shale oil production and recovering fuel demand as more States have started easing lockdowns.

The US stock markets rose 1.5% on Thursday on gains from the energy and banking sector, after President Trump said that he could negotiate another possible stimulus bill to boost the economy.

Asian markets traded slightly higher on Friday morning in response to the better-than expected China’s industrial output for April, which was the first expansion data after the pandemic. China’s industrial output rose 3.9% year-on-year in April vs 1.5% estimated by analysts. Retail sales, however, fell more than expected at 7.5% in April vs 7% decline.

US dollar was stronger across the board yesterday on growing fears of a second wave of infections combined with the renewed trade tensions and weakness in the growth-related currencies.