Morning Briefing: Crude oil has lost 40% since Monday on storage and demand fears 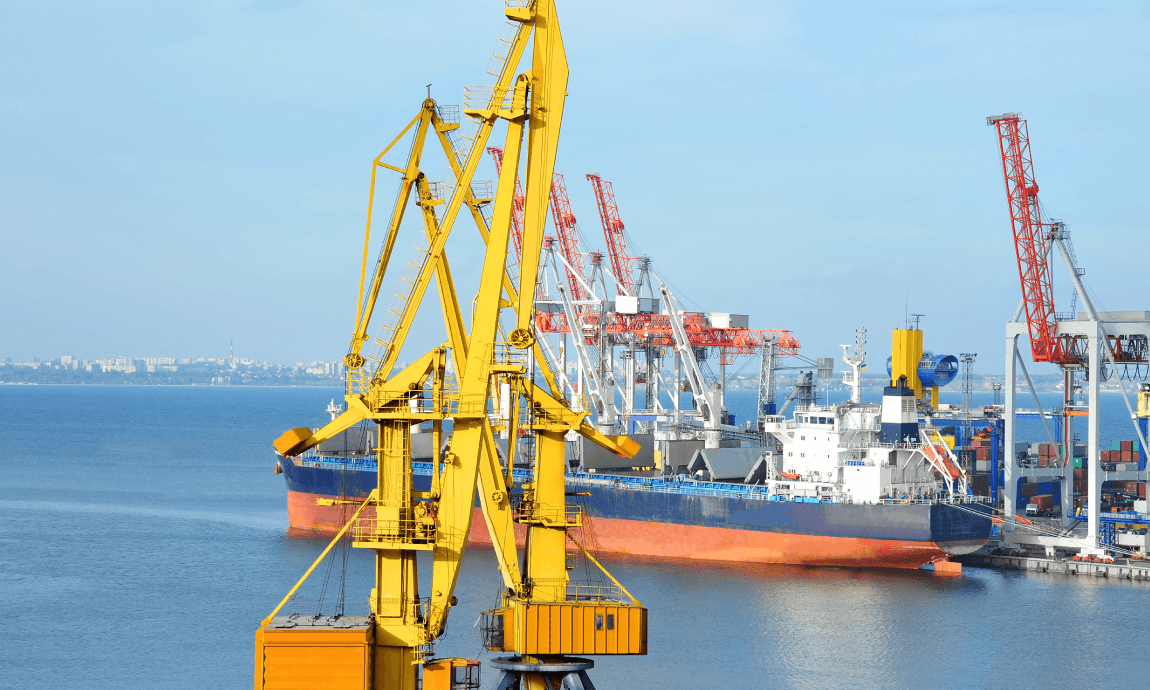 The WTI June contract extended yesterday’s massive declines, after the United States Oil Fund, which trades under the ticker ‘USO’ and is popular with retail investors, said it would sell all of its contracts for June delivery beginning Monday, in favour for longer-term contracts. The fund wants to avoid similar massive losses as it had experienced last Monday-Tuesday during the expiration of the WTI May contract when the price dropped as low as negative $40.

The WTI price has lost nearly 50% since it bounced last week after President Trump’s tweeted on the Persian Gulf’s tension, indicating how ugly are the fundamentals of the energy market right now. WTI and Brent are both on pace for their fourth straight month of losses for the first time since 2017.

US stock markets surged on Monday on plans for partial re-opening of the economy. The risk sentiment has been improved after many US States showed a willingness to allow some economic activities to come back online.

Asian markets were higher this morning, following the overnight gains on Wall Street coupled with the prospect of further stimulus from the Bank of Japan. The Chinese indices led the gains by 1% while Kospi and Nikkei moved slightly higher.

Gold and Bonds fell during Monday’s session as investors were moving to riskier assets and thus reducing the demand for safe havens. Gold price broke below the key support level of $1.700 per ounce, losing more than $50/oz since it had recently topped this month.

The Australian dollar was stronger across the board yesterday, in response to the risk-on sentiment in the forex market. The AUD/USD climbed to a 1 month high at 0.6450 as the government would ease social distancing rules this week.

The US dollar has lost some ground against major currencies since last week as more investors have been moving into riskier currencies. The DXY-dollar index struggles to hold above the key support level of 100, EUR/USD rose near 1.0830, while USD/JPY traded near monthly lows.