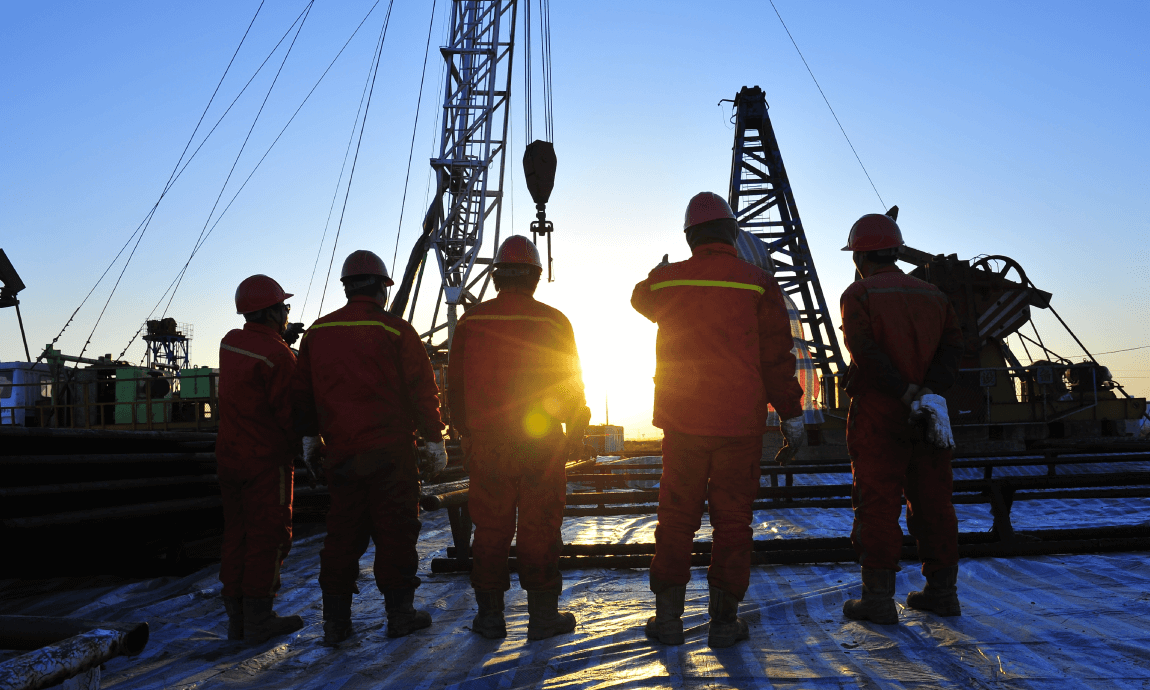 Crude oil prices have surged 10% since the start of the week on expectations that fuel demand will recover as more countries in Europe and Asia as well as some US states announced they would begin easing lockdowns and social-distancing restrictions and restart their economic activities. The rally in energy shares helped US markets to erase early session losses on renewed US-China trade tensions.

Crude oil contracts surged 2% on Tuesday, extending Monday’s 8% gains. WTI crude price climbed to $22 per barrel, while Brent price broke above the $28 level, hitting 3-weeks highs. Energy sentiment has improved as analysts believe that the crude oil market had bottomed and it been on the slow road to recovery.

In addition to the improved demand site, global supply has been coming down as the OPEC+ production cut deal of 9.7 million bpd started on May 1st. The production shutdowns in global deep-sea projects combined with cuts in shale oil and oil sands petroleum industries in US and Canada had removed more than 2 million bpd at the beginning of May amid the lower oil prices.

The indices managed to rebound at the end of the session, supported from the rally on energy and technology shares amid the growing optimism around the gradual re-opening of global economies.

Asian Pacific markets rose on Tuesday following the overnight gains from Wall Street. Hang Seng and Australian indices led the gains with 1% while markets in China, Japan and South Korea are closed for holidays.

Gold price rose above $1.700 per ounce on Monday on geopolitical worries. Investors flew to the safety of the yellow metal after the resumption of the trade tension between US and China.

The US dollar was stronger across the board, rising for a second day on risk aversion sentiment. The greenback has received safety flows on the rising geopolitical risks and weak global economic data. The DXY-dollar index climbed up to 99.50 against a basket of currencies after it dropped near 98.50, last Friday on stimulus plans from the Federal Reserve.

The US dollar hit fresh monthly highs of 7.15 against the Chinese Yuan (CNH) on rising fears on US-China trade tensions. The pair jumped from last Thursday’ lows of 7.05 after President Trump warned for new tariffs on China. The pair approached the multi-year highs of 7.20 reached during the peak of the trade war last September, as investors raised concern for resumption of trade tensions and tariffs.