Morning Briefing: WTI oil price dropped below zero for the first time ever 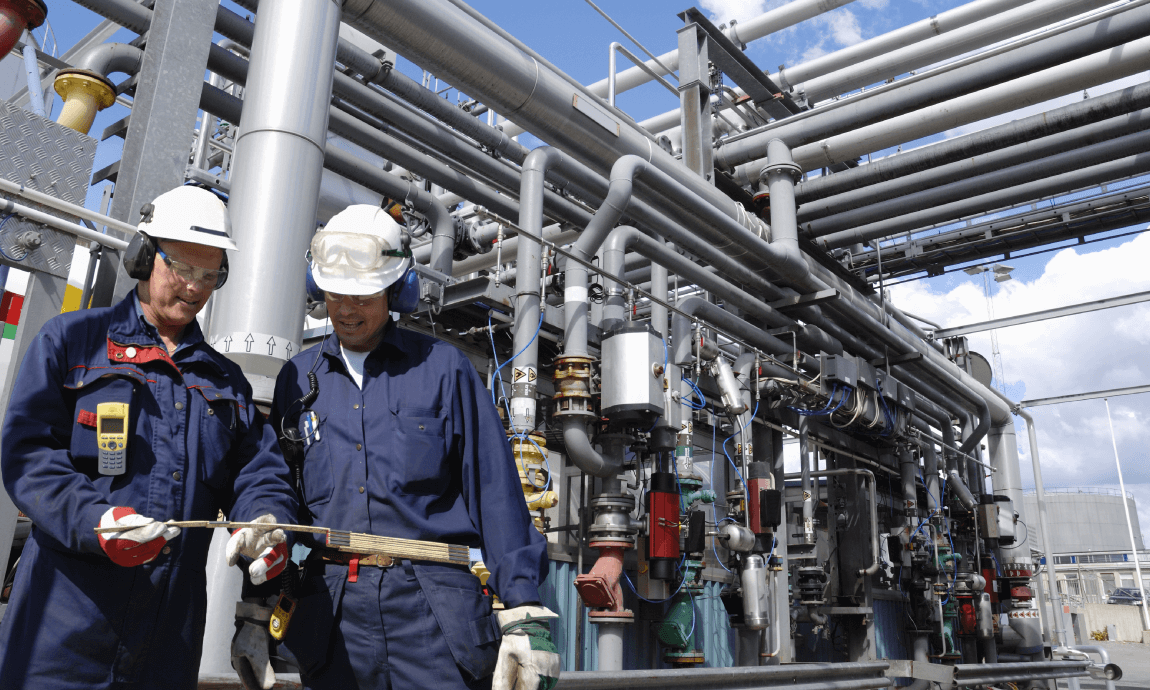 Crude oil prices had their worst day in history on Monday, as the WTI futures for May delivery collapsed to negative $37 per barrel or down by 300% ahead of its expiry later today. It was the first time that an oil future contract turned negative, highlighting just how much demand has collapsed due to the pandemic. However, the more actively traded June oil contract rebounded by 5% at $22 per barrel, which is giving a better reflection of the reality in the oil market.

WTI collapsed to -37$, its worst day in history

It was the first time in history that a crude oil future contract dropped into the negative territory. The May WTI delivery contract fell as much as 300% last night to settle at $37.63 per barrel. However, the international benchmark, Brent crude, fell only 8% at $25.57 per barrel, as it had already rolled to the June contract.

The negative prices mean that the oil producers would pay traders to take the barrels off their hands as the physical demand has already collapsed due to the pandemic combined with non-available storage capacity in the USA.

The US stock markets fell 2% on Monday following the plunge of crude prices into negative territory. Furthermore, the sentiment deteriorated after the Senate failed to reach a deal on the next package to rescue an economy and health care system ravaged by the global pandemic. However, a vote is set up as soon as Tuesday afternoon.

US futures fell 1% in the early European session, extending their overnight losses after President Trump tweeted that “he would sign an executive order to temporarily suspend immigration to the United States to protect jobs “in light of the attack from the Invisible Enemy.” Millions of Americans have filed for unemployment benefits as the coronavirus pandemic shuts down economic activity in much of the country”. The Dow Jones futures are pointing to an opening near 23.420.

Forex Market: US dollar and Yen higher on safety flows

The US dollar and the Japanese Yen were stronger across the board yesterday on safe haven bids. Both currencies have also received support this morning on concerns about the health of the North Korean leader.

The DXY-dollar index broke higher from the key resistance level of 100, as the EUR/USD softened towards 1.082, while the USD/JPY

Crude oil-sensitive Canadian dollar was hit hard yesterday on the back of the aggressive sell-off in the crude market. The USD/CAD price climbed near 1.41 as the Canadian oil sand companies have been exposed in the low crude prices, pushing many of them into bankruptcy.