Oil bears are back pushing prices below the $100/b level 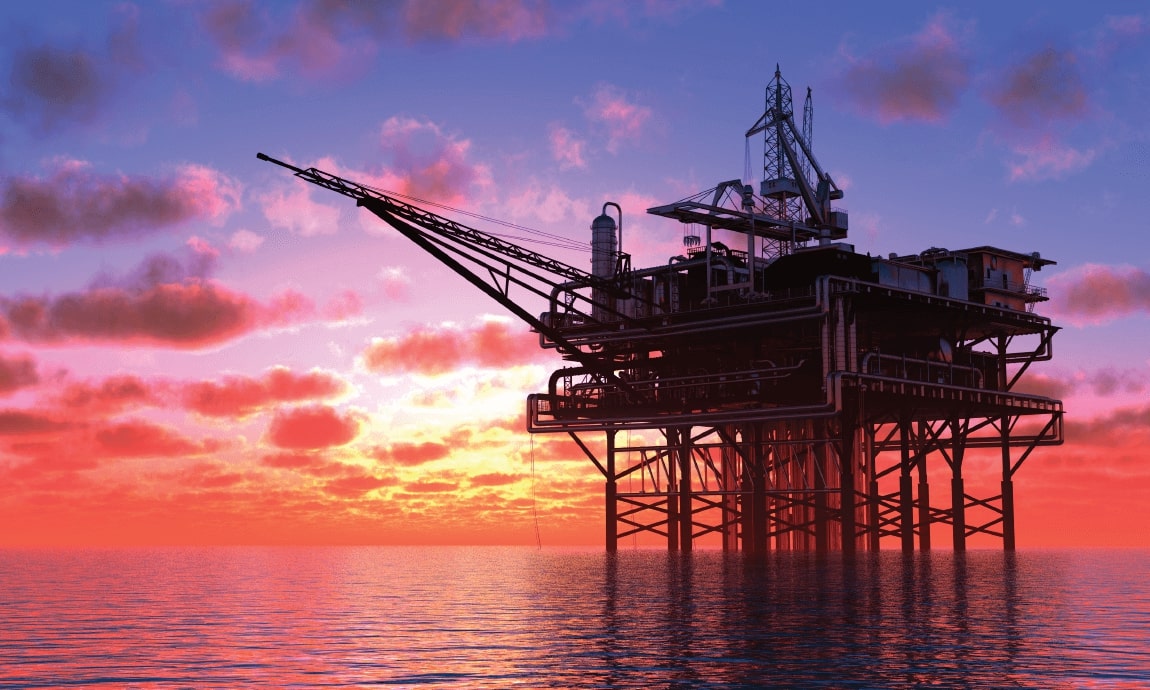 The oil bears have taken the upper hand in oil markets lately as both the Brent and WTI oil prices have tumbled below the $100/b key psychological level for the first time since March amid the growing worries that a global economic recession could and the ongoing Covid-led lockdowns in China could dampen demand for petroleum products despite the fear for tight supplies, the underinvestment conditions, and the embargo of Russian oil. 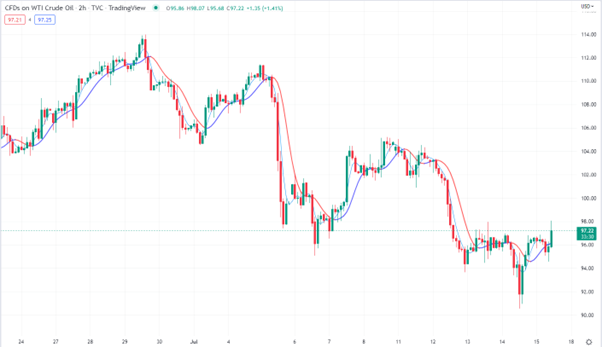 Brent crude fell to as low as $94/b in Thursday’s intraday session, before settling at near $99/b, while WTI was changing hands at $90/b at one point before bouncing to $96/b at the end of the day, marking the fourth consecutive day of declines.

Both oil prices have fallen to the lowest level since early March when Western allies imposed strict sanctions on Russian oil and gas sales, and at some point, they entered a bear market territory since they have lost more than 20% of their value from March’s multi-year highs of $140/b and $130/b respectively.

Energy investors have tumbled oil positions on worries that aggressive interest rate hikes from global central banks to fight soaring inflation will spur a global economic recession later this year or into 2023, which could create destruction on demand for crude oil, gasoline, diesel, and other petroleum products.

The selling pressure also accelerated this week by fears of further demand destruction after major economic hubs in China started enacting fresh covid-led social and business restrictions to control the spread of the latest Covid-19 variant in the country.

Hence, the latest strengthening of the U.S. dollar due to the safe-haven flows, the aggressive monetary stance by Federal Reserve to curb 41-year record high inflation (9,1% in June), and the prospects for a 100bp rate hike later in the month, had played a negative role in the dollar-denominated crude oil and other commodities prices.

The DXY-dollar index which tracks the value of the greenback against six major peers reached 108.59 on Thursday, the highest since October 2002, making crude oil contracts more expensive for buyers with foreign currencies.