WTI drops to $85b on renewed demand worries despite OPEC cuts 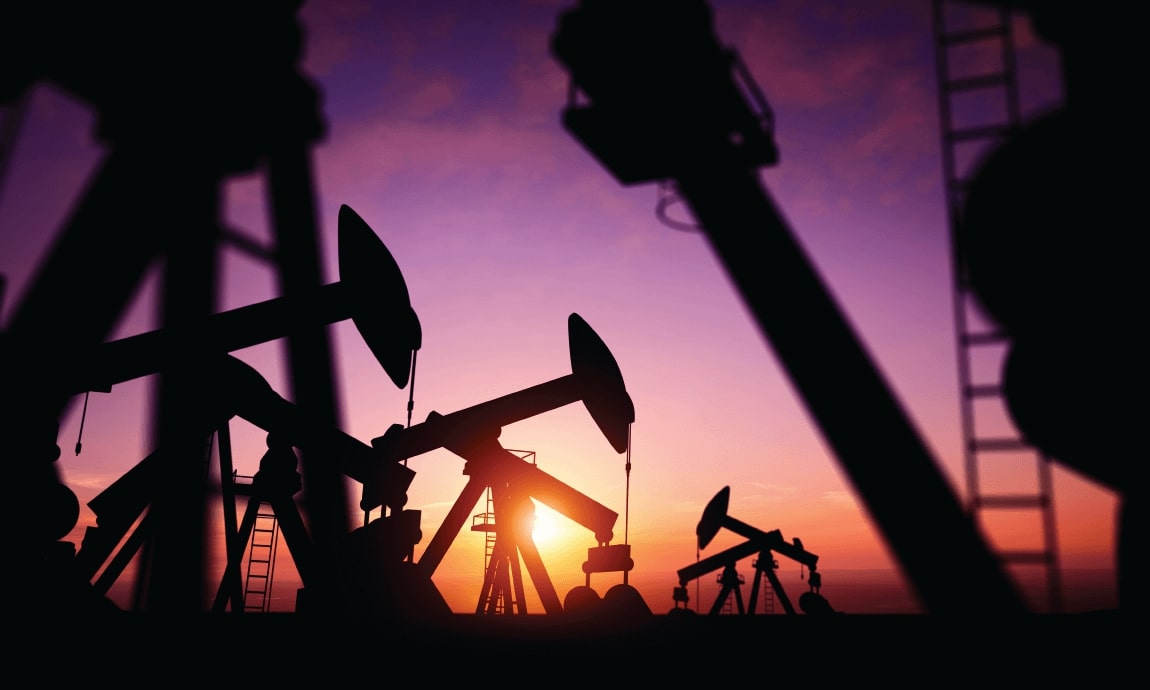 WTI crude oil prices extended declines towards the $85/b mark while Brent fell to as low as $91/b during Wednesday’s morning session, hitting their lowest levels since before Russia invaded Ukraine in late February, on renewed demand worries amid the ongoing covid-led lockdowns in China and global economic challenges. The market sentiment has turned negative for the crude oil contracts following the recent demand-driven bearish fundamental catalysts, with WTI oil price falling this morning to the lowest since January 26, and Brent price to the lowest since February 18, 2022.

The small cut is more of a political statement toward the USA and allies, and a symbolic message to the short sellers that OPEC will support the oil prices, while it also offsets last month’s increase of production by 100k bpd after U.S. President Biden’s pressure.

On top of that, many other important central banks such as ECB, and BoE, are raising rates as well to fight inflation, harming the economic growth prospects, and deteriorating the fuel demand growth outlook, which are factors pressuring crude oil prices.

China's strict “zero-covid” policy has kept cities in the Guangdong province with more than 20 million people in total, under lockdown, curbing mobility, and fuel oil demand, which adds further pressure on Brent and WTI oil prices.