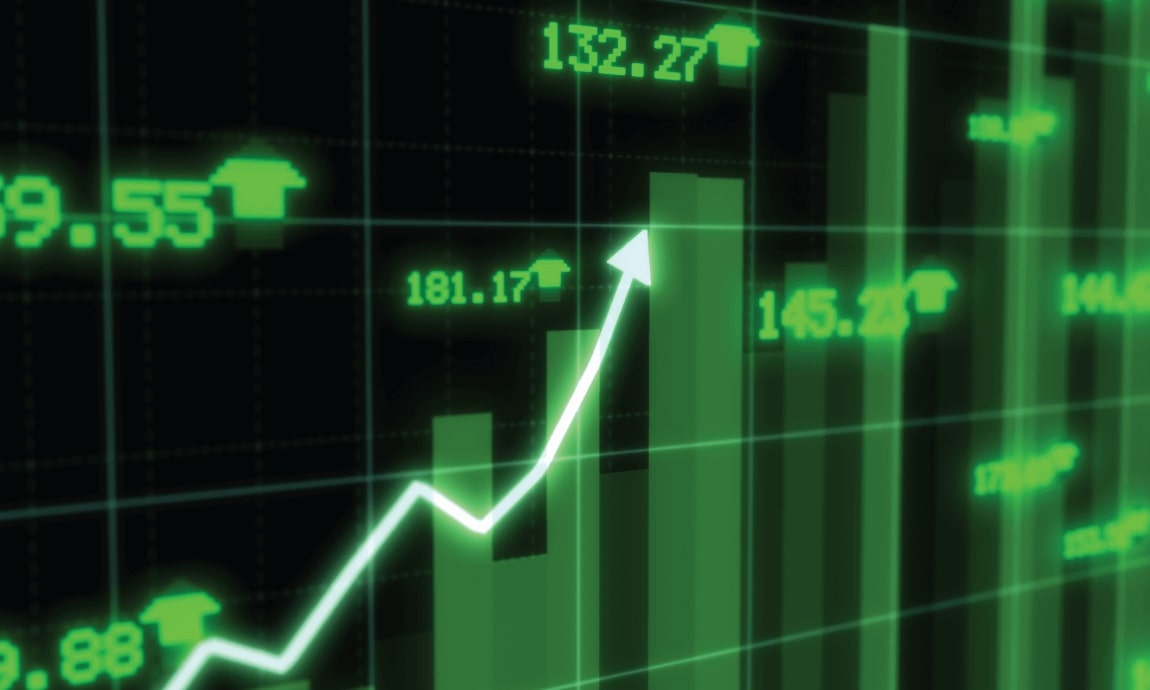 A softer-than-feared U.S inflation data for October improved the risk sentiment across the board on Thursday trading session, with growth-driven global stocks and commodities rallying, while the “safety” dollar and bond yields tumbled to monthly lows, on hopes that inflation may have peaked, and Fed would slow its pace of rate hikes in the coming months.

The broader rally came as investors cheered October’s U.S. CPI report which dropped to 7,7% vs 7,9% market expectation, its slowest pace since January and a slowdown from the 8.2% annual pace in September.

Hence, excluding volatile food and energy costs, the so-called core CPI increased 0.3% for the month and 6.3% on an annual basis, also less than expected.

The softer CPI and core data reading indicates that Fed’s aggressive rate hikes this year and the retreating energy and food prices have now begun slowing down the red-hot inflation in the U.S, necessary for the Federal Reserve to start slowing its aggressive tightening campaign that’s weighed on markets all year.

After having been beaten down by the 40-year record high inflation and the hawkish global central banks for almost the entirety of the year so far, stocks around the world posted yesterday their biggest rally since the 2020 pandemic era.

October’s reading of consumer prices in the U.S was the first sign that investors were looking for the last weeks that inflation might have peaked, which increased hopes for a less hawkish Federal Reserve ahead. In Asia, the Hang Seng index settled nearly 7,50% as Chinese state media reported Covid measures for travel will be eased, while Japan’s Nikkei closed up 3% following the overnight rally on Wall Street.

Commodities rally on a weaker dollar:

In the commodities complex, dollar-denominated precious and industrial metals jumped to multi-month highs on the falling dollar, with gold climbing as high as $1,760/oz; Silver to $21,50/oz, the Copper hit a 3-month high of $3,85lb, while the big winners were palladium and platinum with nearly 6% gains.

Energies rallied along with the stock and metal markets, with Brent gaining 3% to $96/b, while the U.S-based WTI crude reapproached the $90/b level despite the lower fuel demand and the build-up in U.S crude inventories.

Dollar down, growth-driven currencies up:

The plunge of the DXY-dollar index to near 107 level, down nearly 3% from the level of 111 trading before the inflation data release, its worst daily performance since Dec. 4, 2015, triggered a massive relief rebound to the rest of the currencies.

The softer inflation reading grew expectations of a smaller interest rate hike by the Federal Reserve in December (50bps), which has weakened the outlook for the dollar and benefited growth-led and commodities-linked currencies.

The beaten-down growth-led currencies Euro and Pound Sterling gained the most among peers, with EUR/USD breaking above $1 parity and rallying as high as $1,0260, its highest level in three months, while the GBP/USD climbed up to $1,18 level for the first time since late August.

A similar picture in the commodities-linked currencies Canadian, Australian, and New Zealand dollars, since they benefited from the higher prices in energy and metal sectors after the softening dollar.