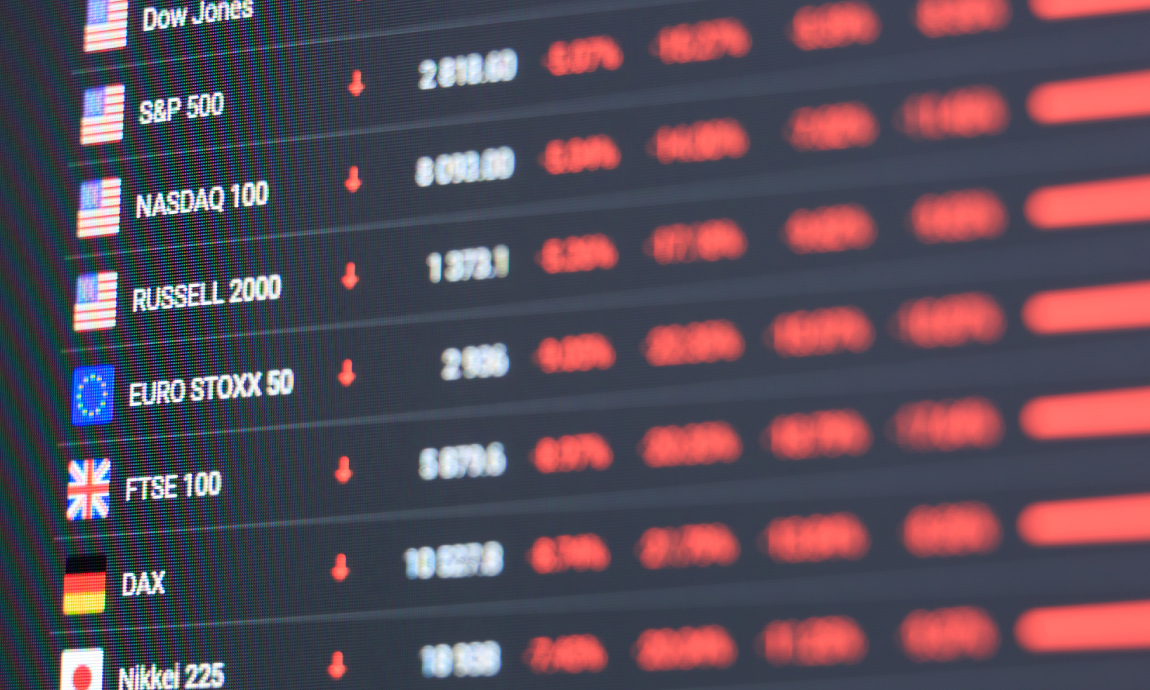 High-flying technology stocks around the world have been posting heavy losses since mid-February 2021, as investors concern about the elevating US Treasury yields and the inflation prospects driven by the massive fiscal stimulus.

Technology-focus companies are vulnerable to rising interest rates because their superior valuation and future earnings have been supported by expectations of an extended period of low-interest rates. Hence, the rising yields could increase their massive borrowing costs, which are necessary to support the research and development of their technologies.

The surprising rally in the bond yields has threatened the market participants, as the higher-than-expected rise in the yields could force both Federal Reserve and the US government to start tightening some of their pandemic-led stimulus policies.

Investors saw the yields of the 10-year and 30-year US Treasuries climbing to their highest level since Jan. 2020 of 1.58% and 2.35% respectively on Thursday night after Federal Reserve’s Chair Jerome Powell comments on rising bond yields.

During his speech, he said that the recent runup in bond yields caught his attention, but he did not give any indication of how the central bank would rein it in, disappointing the bond investors who were looking for Fed’s willingness to adjust its asset purchase program by stepping up purchases of long-term bonds to hold down longer-term interest rates.

Yields have managed to bounce-off more than 1% from their historic lows of 0.50% and 1.10% in mid-2020 amid the dovish monetary policies from Federal Reserve to support the pandemic-hit US economy.

The yield curve, a measure of economic expectations, steepened on rising yields, with the gap between two- and 10-year yields widening by another 6 basis points on Thursday night.

The rally in bond yields was triggered by the expectations for higher US inflation figures amid the stronger economic recovery in the USA driven by the massive fiscal and monetary policies coupled with the improvements in vaccination programs in the USA as well as around the world.

Investors have started liquidating positions or took some profits out from the tech-heavy Nasdaq 100 index once the 10-year Treasury yield crossed 1.20% on February 16. Since then, the Nasdaq has been under selling pressure, retreating almost 10% from its recent all-time high of 14.000, with tech-giants names such as Tesla, Facebook, Apple, Nvidia, AMD, Netflix, Zoom Video, Amazon, PayPal, Twilio, and others posting up to 20% losses.

Hence, the Asian indices with significant exposure on tech companies such as South Koreas KOSPI, Japan’s Nikkei 225, China’s Shanghai CSI 300, coupled with the European EURO STOXX Technology index have also lost more than 10% from their recent multi-year highs, led by the chipmakers and payments companies – two of the hottest sub-sectors in 2020’s tech rally.