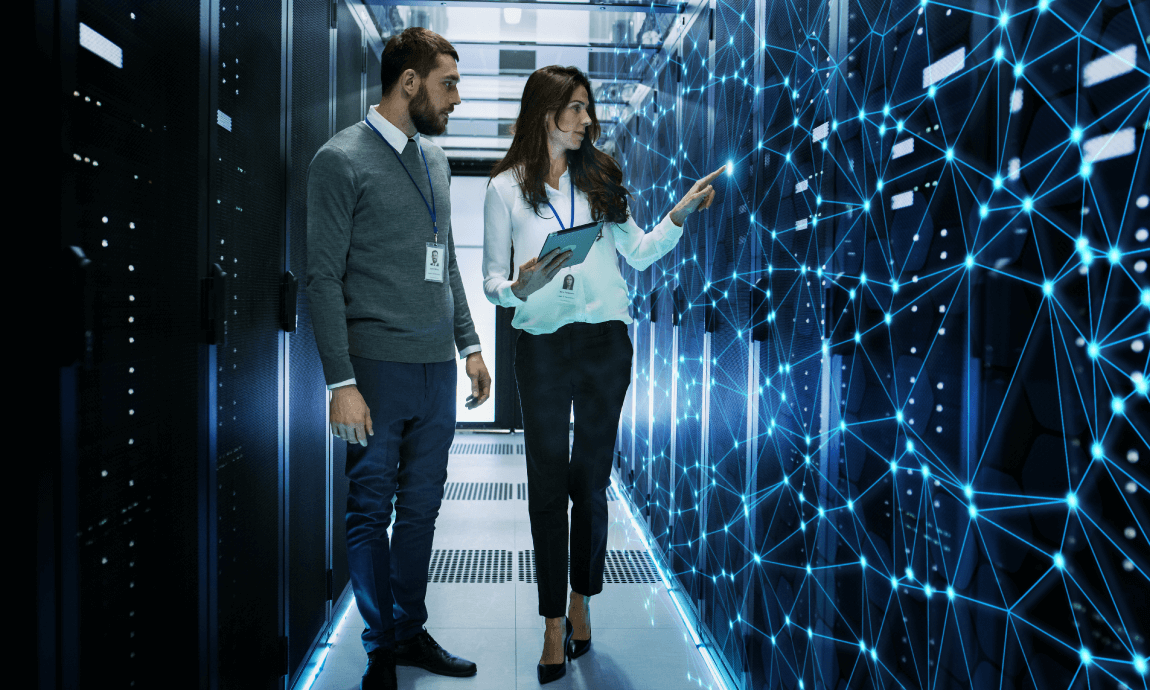 The Nasdaq Composite jumped 1.5% on Monday, hitting a fresh record high, lifted by a surge in technology names such as Microsoft and Apple coupled with signs that the rate of new COVID-19 infection cases has started slowing in the US.

Dow Jones index gained 0.9% on Monday while the S&P 500 index added 0.72%, climbing to its highest level since Feb. 21, recovering almost all the pandemic-led losses.

However, it was the Nasdaq Composite that rallied the most by 1.5%, starting August with another record high near 11.000 points. The Technology sector has been by far the best-performing sector rising more than 23% since the start of 2020. The Tech sector grows faster than other sectors of the economy as it became less dependent on overall economic developments such as the pandemic outbreak and financial crisis.

The price of Microsoft hit an all-time high at $216.54 per share, rising 5.6% yesterday, boosted by reports that it’s considering a potential acquisition of TikTok’s operations in certain markets such as US, Canada, Australia and New Zealand, in a move that would expand its consumer-facing business operations.

TikTok, is a popular video-sharing app owned by Chinese tech company ByteDance, and it's one of the Chinese software companies that Trump’s administration has threatened to ban its US operations, accusing them of collecting data on American users and sending it to the Chinese government.

President Donald Trump said that buying only part of the app will be “complicated”— but he still gave Microsoft CEO Satya Nadella the go-ahead. Trump added that some “key money” would have to be paid to the U.S. Treasury Department for making the deal possible.

However, the recent developments with TikTok have angered the Chinese authorities calling the move as an “open robbery”, labeling the US as a “rogue country” and Microsoft as a “theft”, threatening retaliation.