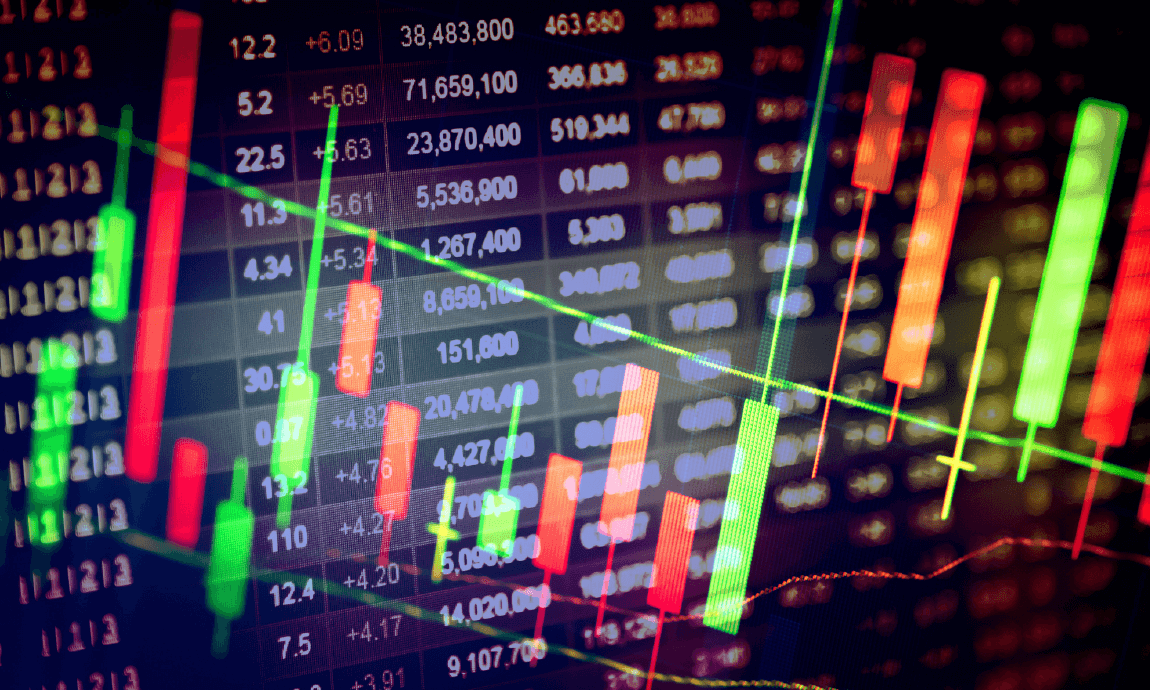 Global financial markets fell on Friday morning as tensions in Hong Kong and between the US and China have escalated. The resumption of trade tensions between the world's two largest economies, has raised worries about the Phase 1 trade deal signed in January 2020. Both geopolitical events have interrupted the recent rally in global markets and crude oil prices amid higher optimism for economic recovery after pandemic.

Risk aversion sentiment has dominated the global markets since China announced plans to impose a new national security law on Hong Kong, after months of anti-government protests. The Chinese decision increased worries that the new law will give Beijing more control over Hong Kong, a former British colony that returned to Chinese rule in 1997 and threatens to spur further pro-democracy protests.

Hong Kong, which has become a leading financial and trade centre, is governed under the “one country, two systems” principle which is meant to guarantee a high degree of autonomy for the special administrative region of China.

US markets fell 1% on Thursday, retreating from 2-months highs, on renewed tensions between the US and China. The Dow Jones Index closed at 24,474, down -0.4%, while the S&P 500 and Nasdaq Composite fell nearly 1%, on losses in tech sector.

In addition, the Dow Jones futures extended their losses this morning, indicating an opening near 24.260 or -0.7%, after President Donald Trump said that US would react strongly if China imposes national security laws for Hong Kong.

On Wednesday, May 20th, the US Senate passed a bill that would potentially delist Chinese stocks such as Alibaba and Baidu from U.S. exchanges. That measure was passed after President Donald Trump said in a tweet that the “incompetence of China” caused “this mass Worldwide killing,” referring to the coronavirus.

WTI and Brent crude oil prices were down more than 5% on Friday morning, traded at $32 and $34.50 per barrel respectively, as investors concern that a resumption of the trade war could damage the global economic recovery and hence, the crude oil demand.

Gold price fell 1% on Thursday as investors booked profits from recent rally and some switched to the safety of US dollar driven by growing trade tensions. Silver and Palladium prices also settled lower by 3% at $17 and $2.000/oz, respectively.

The US dollar traded higher against all the major currencies, supported from safety flows, as investors worry about ongoing trade tensions and Hong Kong developments.

The DXY-dollar’s index rose to 99.70, up 0.3% while EUR/USD dropped back to 1.09 level. Furthermore, Australian and New Zealand dollars fell 0.8% against US dollar and Japanese Yen, on their economic ties with Chinese economy.