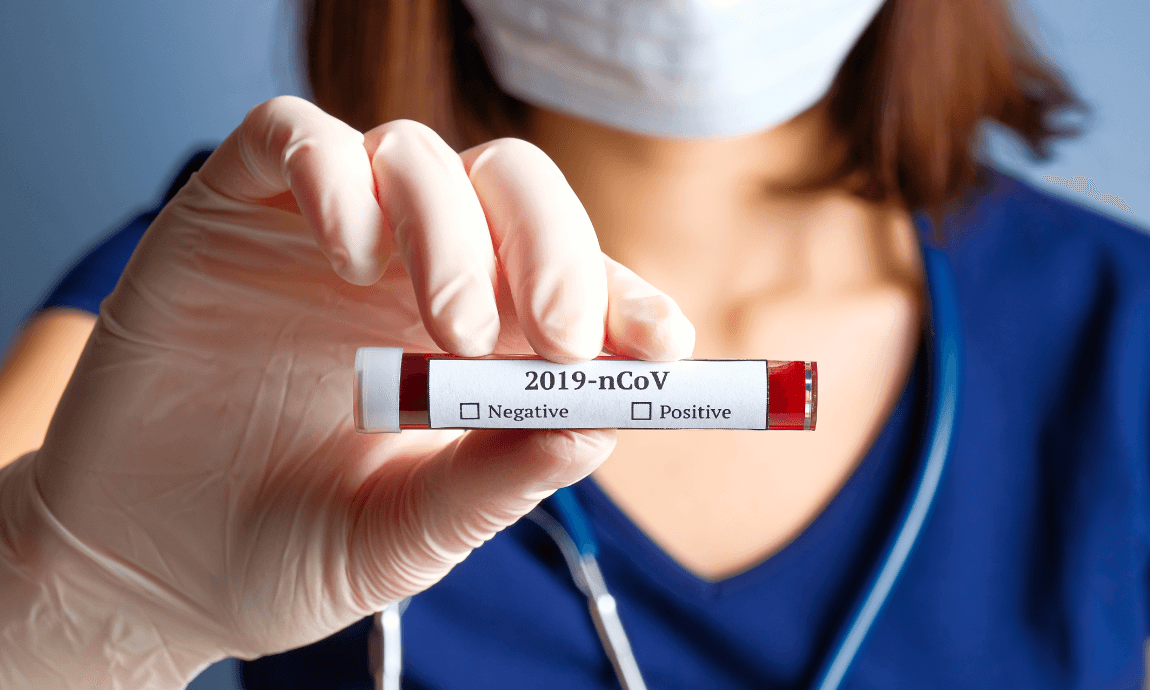 Global financial markets dropped 2% on Wednesday on concerns over a second pandemic wave and the potential recovery of global economies. The sell-off in markets came as Federal Reserve chairman Powell warned that the “path ahead is both highly uncertain and subject to significant downside risks”.

US stock markets finished in red on Wednesday for a third day in row on a general risk aversion. Dow Jones lost 516 points or 2.1% while the S&P 500 and Nasdaq Composite finished lower by 1.8% and 1.6%.

The Dow Jones index lost almost 1.500 points or 6% since the start of the week as investors moved away from risky stocks and into the safety of bonds and the US dollar.

Asian markets fell 1% on fears for a second pandemic wave

Asian markets fell 1% this morning following the overnight negative sentiment from Wall Street. Investors fear for a second pandemic wave in Asia, after fresh outbreaks in South Korea, while China has re-imposed movement restrictions near its borders with North Korea and Russia.

WTI and Brent crude oil prices dropped 2% at $26 and $29.30 per barrel as a second wave of infections would hurt the demand for fuels.

The oil price fell even after the first drawdown in US oil inventories after 4 months. The U.S. Energy Information Administration's reported a surprise drop in crude stockpiles by 745k barrels for last week at a key storage hub in Cushing, Oklahoma, despite analysts’ consensus for a 4.1m-barrel increase. In addition, EIA reported a larger-than-expected drawdown in gasoline on higher driving demand as the US economy reopens.

Cushing, which is the delivery point for WTI, had reached 80% of its capacity, as producers find themselves with fewer places to store oil.

Gold price climbed near monthly highs of $1.720/oz on safe-haven demand and after Powell signalled more stimulus plans to support the US economy from the pandemic. Precious metals tend to benefit from stimulus measures as it is often seen as a hedge against inflation and currency devaluation.

US treasuries rose yesterday after the Fed’s warnings of the US economic outlook, sending investors to the safety of US government debt. The yield on the benchmark 10-year Treasury note fell to 0.64%, while the yield on the 30-year Treasury bond was also down at 1.34%. Yields move inversely to prices.

Forex Market: US dollar stronger across the board

US dollar was stronger across the board yesterday on safety flows and after Powell talked down the prospect of negative interest rates in the United States.

The DXY-dollar’s index extended gains above the 100 key level, mainly on gains against the Euro and Sterling, while it was weaker against safe havens such as the Japanese Yen and Swiss Franc.