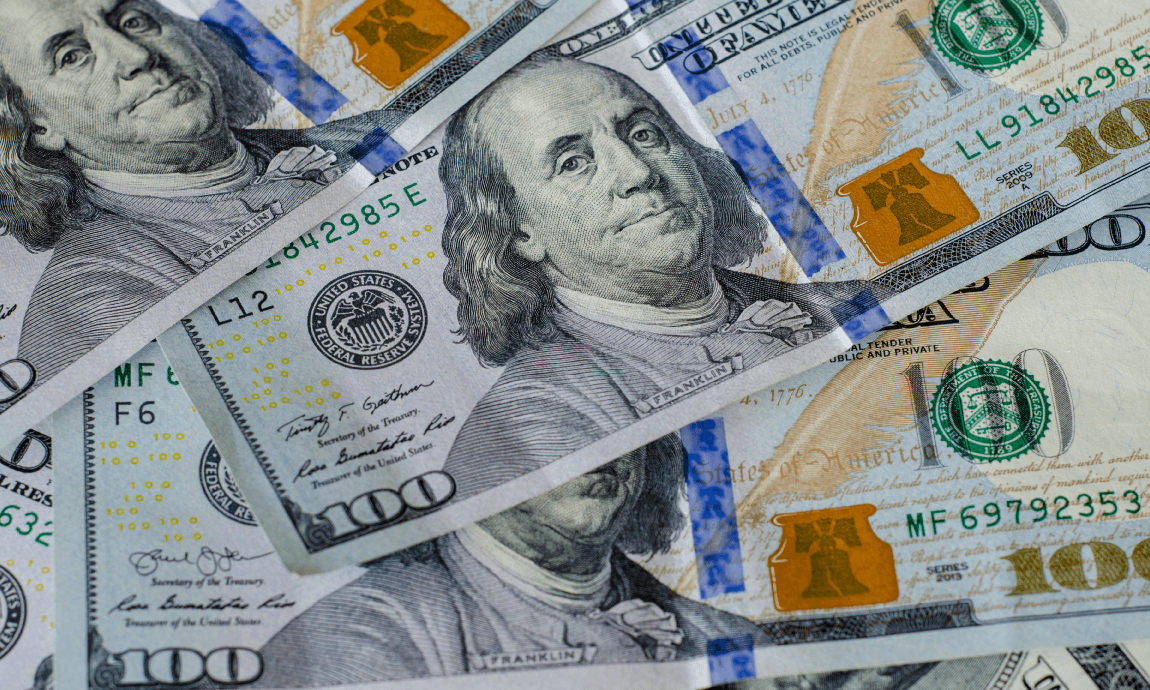 The negative economic numbers reflect the complete shutdown of the US market as consumer spending accounts for more than two-thirds of economic activity. Mandatory social distancing and business closures, depressed demand for a range of goods, setting up consumer spending for its worst decline in decades combined with one of the worst manufacturing activity data since the Great Depression.

The gloomy US economic data showed a deep hit of the pandemic shutdown during March, strengthening economists’ belief that the US economy had already dropped into a recession.

The US stock markets plunged on Wednesday on a general risk aversion sentiment after the terrible US economic data and lower financial Q1 earnings.

Both Dow Jones and S&P 500 indices fell nearly 2% having their worst declines since the start of April. However, the Nasdaq index closed with lower losses of 1.4%, supported from the ongoing tech stock rally, mainly from Amazon, Tesla and Netflix.

The banking sector suffered more than 5% in losses after some of the major US banks such as Bank of America, Goldman Sachs and Citigroup have all reported more than 40% declines in Q1 earnings. Financial corporations suffered huge losses on loans, credit cards and mortgages amid the pandemic outbreak.

Asian Pacific markets fell 1% on risk aversion sentiment following the overnight losses from the US session. The Nikkei index led then losses with 2% while the Kospi and Chinese indices fell 1%.

The WTI crude oil prices hit fresh 18-year lows at $19 per barrel yesterday on the huge build ups in U.S. crude inventories. The US Energy Information Administration (EIA) reported yesterday a record jump of 19.3 million barrels in crude inventories for the week, ending April 10, much higher than the expected rise of 12 million barrels. Nearly 50 million barrels have added to the inventories over the past three weeks on lower oil demand amid pandemic lockdowns, sending the price of WTI to lows last seen in decades.

However, it was the Brent price that dropped the most by 7% after Saudi Arabia, Iraq, UAE and Kuwait offered their crude oil prices for May with deep discounts to Asian and European oil refinery customers. Those price discounts were the best indicator that the “oil price’’ war still holds, and every producer is looking to increase its market share.

Gold price dropped by 1% yesterday on the stronger US dollar and sell-off in stock markets. The yellow metal still holds most of its recent gains, pricing above the $1.710 per ounce level on pandemic fears.

Forex Market: US dollar higher across the board

The US dollar was the stronger currency across the board on safe-haven demand. The greenback bounced from its monthly lows against risky currencies after it got strong safety flows after the gloomy US economic data and the sell-off in the stock markets.

The DXY- dollar index rose to the 100 level while the USD/JPY pair bounced from its weekly lows of 107 towards the 108 level.