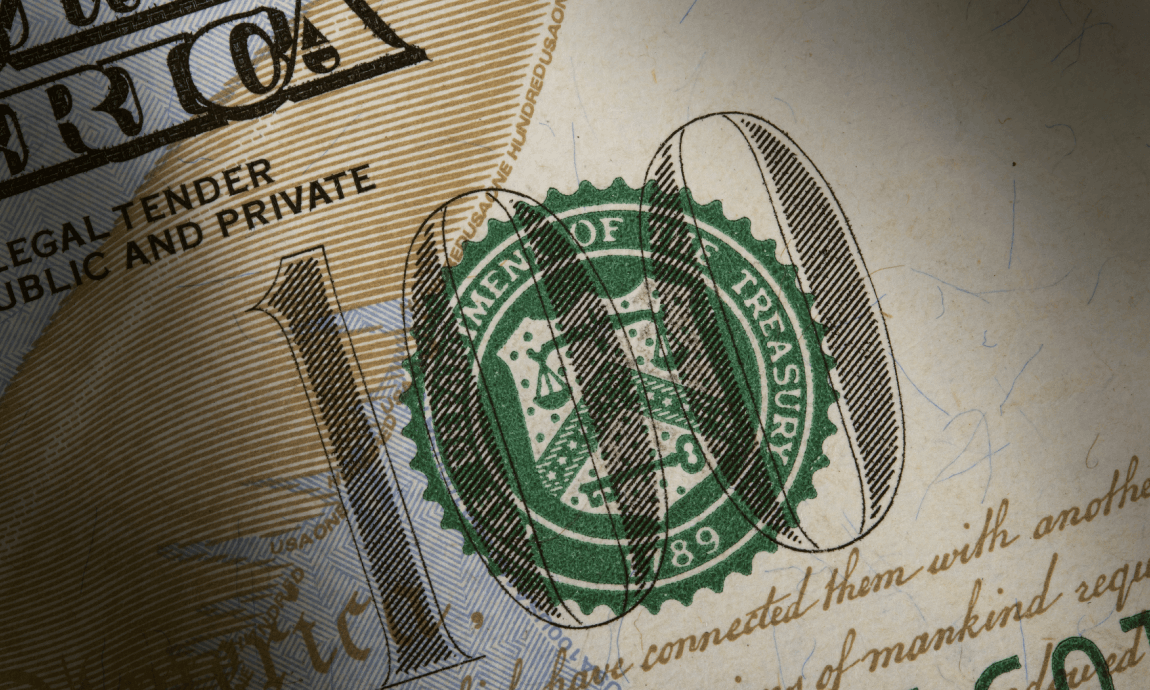 The global stock markets rose by more than 2% during the first trading session of the week on improved sentiment over rising pandemic optimism. The global investors cheered the latest data during the weekend showing that the daily growth rate of infection cases and deaths have fallen in major global epicentres such as New York, Italy, France and Spain.

However, the crude oil prices fell by 6% after OPEC+ postponed its Monday’s virtual meeting for production cuts on April 9th amid escalation of the “blame game” between Russia and Saudi Arabia.

The major U.S. stock futures prices jumped by more than 3.5% during the Monday morning Asian session on a general risk-on sentiment amid lower pandemic cases. The Dow futures traded +4% higher, implying an opening near 21.900 points. The morning gains have paired the total losses of 2.5% from last week over concerns for further economic slowdown due to the pandemic.

The Asian Pacific stock markets followed the gains from US futures. The Australian index led the gains by 4%, while the Nikkei and Kospi rose by 2%. The Chinese markets are closed today for a holiday.

WTI and Brent oil prices opened Sunday’s night trading session with 10% losses at $26.30 and $31.70 per barrel, erasing some of the huge gains from last week. However, the prices managed to bounce back at $28 and $34 per barrel levels ahead of the European opening hours on improved sentiment.

The drop in oil prices was triggered after the OPEC group postponed its virtual meeting initially scheduled for this Monday over a potential agreement to cut production. The meeting will take place on Thursday after the diplomatic “blame game” between Russia and Saudi Arabia during the weekend for the falling oil prices and the failed production cut agreement back in March.

Monday’s OPEC+ meeting was initiated by Saudi Arabia after pressure from US President Donald Trump to stop the falling oil prices and bring a stabilization in the energy sector. As a result, investors lifted the oil prices by 40% during last week’s sessions on higher optimism for a general production cut from major producing OPEC group members such as, Russia, USA, Canada, Norway and Brazil.

The Japanese Yen was the weaker currency across the board this morning as the Japanese Prime Minister Shinzo Abe is expected to declare a state of emergency as early as Tuesday to curb the rising infection cases in the country.

The USD/JPY pair was pricing near key resistance level of 109 or +0.50% at the early European session on stronger US dollar and the stock market rally in Asia. The dollar had gained 300 pips since it bottomed against the Yen last week and 700 pips since March’s lows.

The Australian and New Zealand dollars rose by more than 0.70% against the Yen this morning as the number of growth rates of infection cases in Australia have dropped to their lowest during the weekend. Both pairs managed to hold their morning gains, despite the losses in the crude oil market ahead of the OPEC+ meeting.

The Pound sterling extended last week’s losses against the US dollar after British Prime Minister Boris Johnson was taken to hospital on Sunday following persistent coronavirus symptoms. Mr Johnson was the first major governmental leader known to have contracted the disease which was negative for the Sterling.