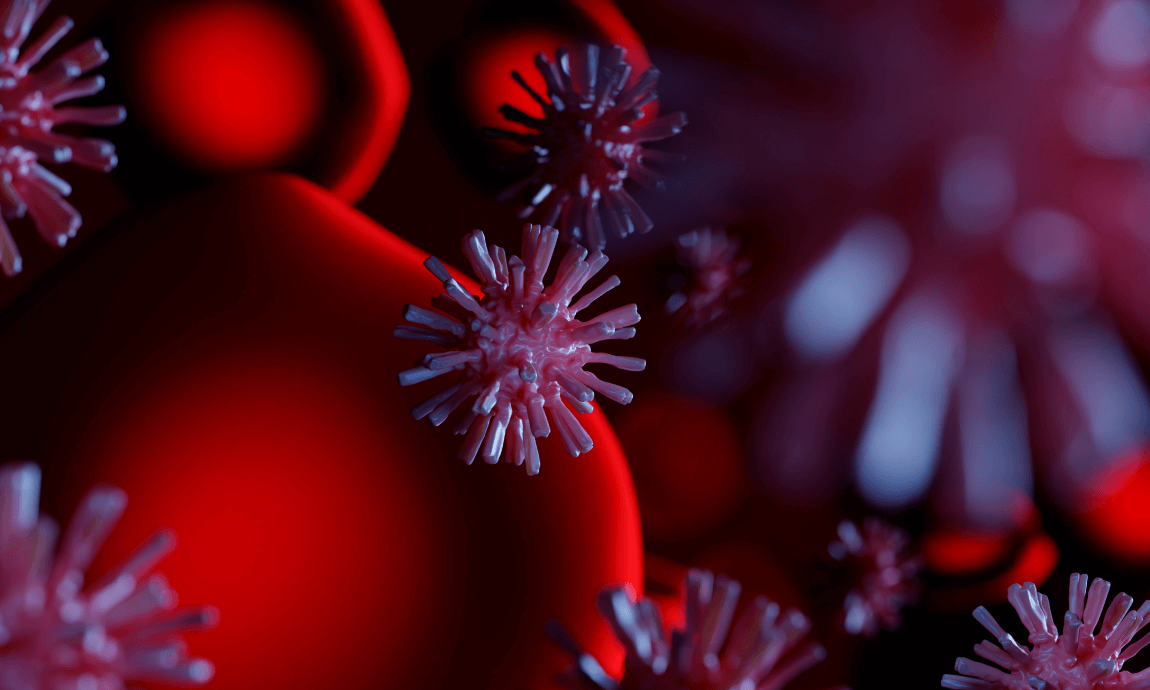 Global financial markets surged by more than 2% on Friday morning after a report stating that a Gilead Sciences drug was showing effectiveness in treating the coronavirus. In addition, markets have also received support after President Trump released a three-phase process to reopen the US economy, finishing the pandemic lockdown.

Gilead Sciences shares popped by more than 16% in after-hours trading Thursday after details leaked of a closely watched clinical trial of the company’s antiviral drug Remdesivir, showing what appears to be promising results in treating Covid-19.

The University of Chicago’s phase 3 drug trial found that most of its patients had “rapid recoveries in fever and respiratory symptoms” and were discharged in less than a week, health-care publication STAT News reported.

The University of Chicago Medicine recruited 125 patients with the virus into Gilead’s two late-stage clinical trials, 113 of whom were severely ill. Gilead intends to enrol 4,000 people in its trials.

US stock futures spiked by 2% on Friday morning on improved market sentiment and risk appetite on the positive news around the virus drug treatment. The Dow Jones futures were up by 2.2%, implying an opening near 24.400 level. With today’s gains, the US stock indices managed to gain more than 25% since they bottomed on March 23rd, supported from the strong fiscal and monetary policies.

Asian Pacific markets rallied by 3% this morning following the spike in the overnight US futures. The risk appetite sentiment continued even after China reported a massive cut by 6.8% for its first-quarter GDP in 2020. That was the first quarterly decline since 1992, when official quarterly GDP reports started.

Crude oil prices fell 1% on Thursday, trading near 18-years lows after OPEC group lowered its global oil demand forecast due to the “historic shock” delivered by the pandemic outbreak. WTI price closed just below $20 per barrel on while Brent settled near $28.

OPEC said in a monthly report it now expects global demand to contract by 6.9 million barrels per day (bpd), or 6.9%, in 2020, and noted the reduction may not be the last.

The DXY dollar index climbed near the 100 key resistance level while the EUR/USD broke below 1.09 after failing to surpass the 1.10 level on Wednesday.

The Australian and New Zealand dollars led gains against safe havens such as the Japanese Yen and US dollar, receiving support from the improved market sentiment and Asian stock market rally.