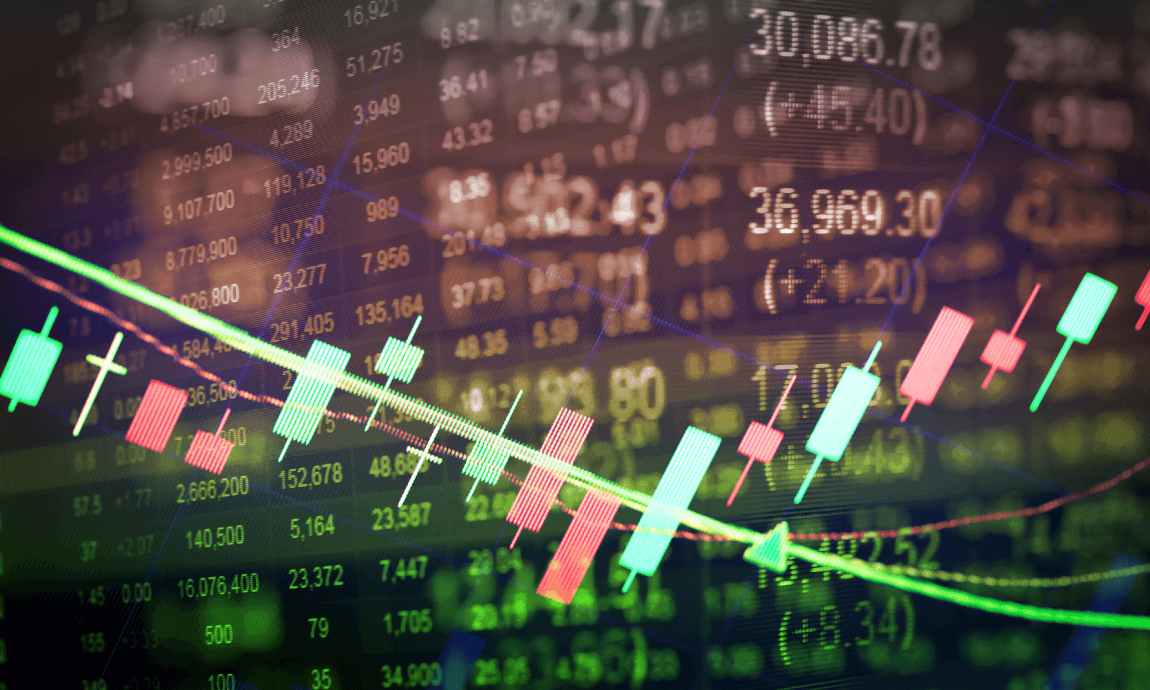 Global financial markets fell on Tuesday on growing concerns about a second wave of virus infections as economies reopen. Investors worry that a premature lifting of lockdowns could lead to additional pandemic outbreaks around the world.

Furthermore, the market sentiment has soured this week after the escalation of trade tensions between US and China combined with the most recent clashes among China, Australia and New Zealand.

US stock markets fell 2% on Tuesday as investors remain worried for the latest developments surrounding the re-opening of the US economy.

The sell-off in stocks intensified after Dr. Anthony Fauci, director of the National Institute of Allergy and Infectious Diseases, and other health officials testified before the Senate Health Committee to discuss the reopening of the economy. Fauci noted a vaccine will be essential in stopping the coronavirus spread but warned it will be a while before a usable one is available, adding that the U.S. could face more “suffering and death” if states start to reopen too quickly.

The Dow Jones index closed 457 points lower, down by 1.9%, reversing its 160 points gain earlier in the day, while S&P 500 and Nasdaq also registered steep losses, dropping 2%.
Asian markets fell 1%, following the overnight losses from Wall Street, while China and South Korea have reported more infections after restrictions were eased.

Crude oil prices surged 6% yesterday after Saudi Arabia announced deeper voluntary production cuts in June. Meanwhile, some OPEC members would like to continue their existing oil cuts beyond June to balance the market.

WTI crude oil price rose to $26 per barrel and Brent traded near the $30 level, up 1% this Wednesday morning, after API reported a decline of 2.26 million barrels at the Cushing storage hub. If the drawdown confirmed by the official EIA inventory report later today, it would be the first drawdown in US since February, which would be positive for crude prices.

Precious metals moved higher yesterday s as investors moved away from riskier assets and on expectations for more stimulus from the Federal Reserve.

New Zealand’s dollar fell 1.2% this morning against the US dollar and Japanese Yen, after dovish comments from RBNZ governor Orr's "whatever it takes" comment, while the Central Bank asked local banks to prepare for negative rates by end of 2020.

Furthermore, the Kiwi extended its sell-off towards the $0.60 level after China warned New Zealand of risks to damage their relationship.
The tension begun after New Zealand Deputy Prime Minister Winston Peters said he personally thought Taiwan should be able to re-join the World Health Organization as an observer state. China's embassy in NZ criticized Peters and reinforced the "one China" policy, which asserts Taiwan is not a separate country, threatening to retaliate with trade tariffs as it has done with Australia on beef exports.