Morning Briefing: US markets posted their worst intraday reversal since 2008 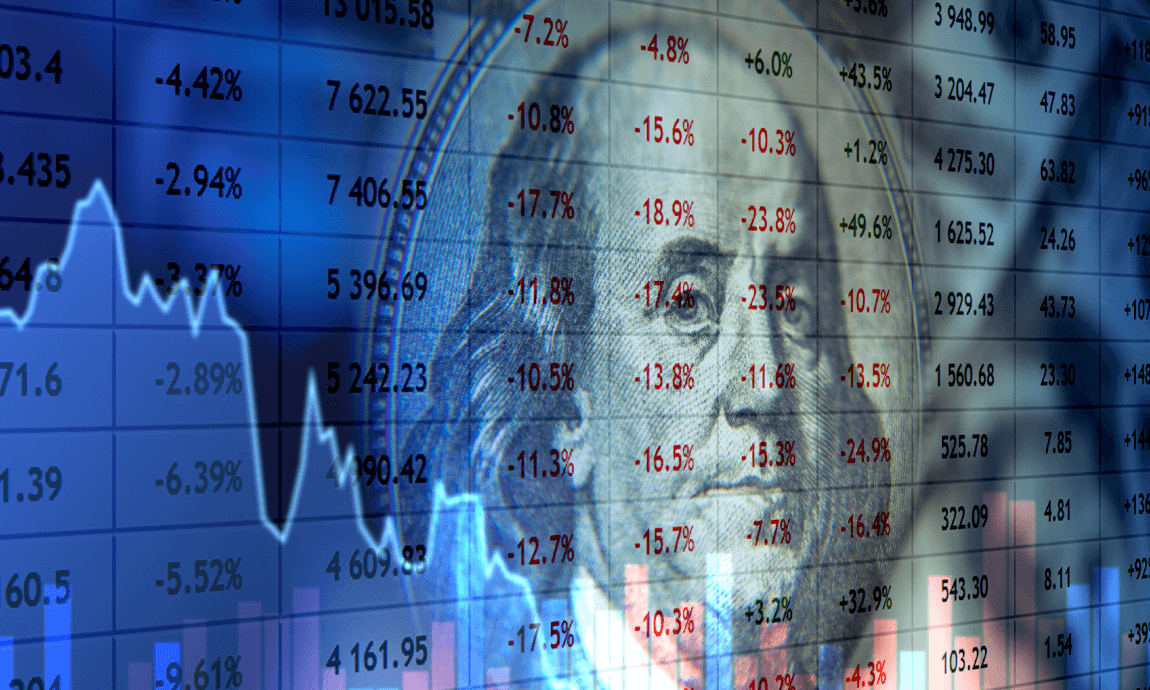 The global financial markets continued their roller-coaster trading over the headlines of the developments around the global coronavirus pandemic. The US stock markets closed slightly lower on Tuesday, posting their worst intraday reversal since 2008, giving up their massive intraday rally of 4% after the New York state and United Kingdom reported their highest one-day death toll so far.

The New York governor Andrew Cuomo reported more than 800 fatalities on Tuesday, its highest daily death toll so far. The United Kingdom has recorded 708 new deaths from the coronavirus, the largest one-day rise since the outbreak began, with a total death toll of 4.313 people.

The US President Donald Trump blasted the World Health Organization for getting “every aspect” of the pandemic wrong and threatened to withhold funding to the organization during his press conference on Tuesday.

The Japanese Prime Minister Shinzo Abe formally declared a state of emergency overnight including the capital city of Tokyo, while the city of Wuhan in China lifted its 3-months lockdown. The city expects a mass exodus as airports, train stations and roads reopened.

The major US stock markets settled with slight losses of 0.3% on Tuesday, giving up a 4% intraday rally earlier in the day. The Dow Jones index gave up a 1.000 points surge, closing at 22.653, posting its worst intraday reversal since 2008.

However, the Dow futures managed to rebound by 1% during Wednesday’s Asian session, indicating an opening near 22.850.

Asian Pacific stock markets were higher this morning following the gains of the US futures. The Kospi and ASX 200 indices surged by 1.5% while the Nikkei index gained 2.5% after the Japanese Prime Minister Shinzo Abe formally declared a state of emergency. The Chinese indices fell by 1% despite the city of Wuhan lifting its lockdown measures.

WTI and Brent crude oil prices plunged by 9% on Tuesday, finishing the day at $23.63 and $31.87 per barrel respectively. Investors believe that the expected coordinated production cut from OPEC and other global oil producers would not be enough to wipe out the current supply glut and the massive falling demand of 25 million barrels per day amid pandemic-related lockdowns.

Both contracts reversed early Tuesday’s gains after the U.S. Energy Information Administration agency reduced its U.S. and global price forecasts and outlook for domestic production for this year and next. More specific, the EIA cut its 2020 U.S. oil production forecast by 1.2M bbl/day, expecting an 11.8 million b/d in 2020 production, down from the current weekly production of 13 million bpd.

However, crude oil prices jumped by 3% on Wednesday morning on reports that OPEC and its allies have been considering an output cut by 10 million barrels per day for the rest of the year. The WTI price gained $2 this morning currently trading at $25 per barrel while Brent contract is pricing near $32.50 level.

The US dollar has been the strongest currency across the board this morning following the risk aversion sentiment. The DXY-dollar index managed to rebound above the 100 key resistance level on the backdrop of the renewed pandemic worries and overnight stock market sell-off.

The USD/JPY extended its weekly gains by rising near the 109 level on the weaker Japanese Yen, while the EUR/USD dropped near the 1.083 level.
The Pound Sterling failed to extend its gains yesterday, after the report for a record one-day death toll in the United Kingdom combined with the rising concerns over the illness of the Prime Minister Boris Johnson.