A weaker U.S. dollar sparks a relief rally across the forex board 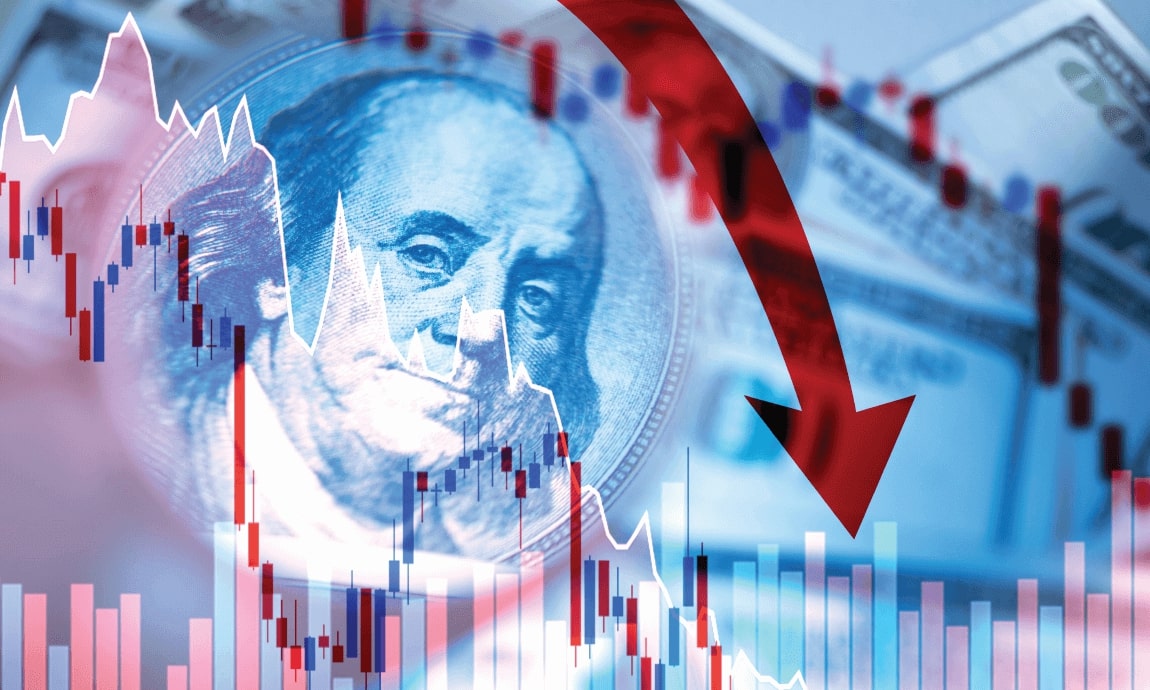 Sentiment reversed for the overvalued greenback after October’s U.S. CPI report which dropped to 7,7% vs 7,9% market expectation, its slowest pace since January, and a slowdown from the 8.2% annual pace in September.

Investors now bet that Federal Reserve will pull back on the pace and scale of interest rate hikes in the coming months since the cooler inflation data has increased the hopes that inflation may have peaked, which would be negative for the dollar and bond yields.

As a result, the DXY-U.S. dollar index, which tracks the performance of the greenback against six major peers posted a three-month low of 106,30 on Friday, down nearly 9 points or 8% from yearly highs of 115 hit on September 28, 2022, recording its worst daily performance since Dec. 4, 2015. 2-year and 10-year Treasury yields fell as low as 4.30% and 3.80% respectively last week, on hopes for a less hawkish Fed ahead, helping to keep the dollar in a weaker spot against other currencies.

A broader rally across the forex market:

Growth-led and commodities-sensitive currencies are coming off their best week since June, as the lighter inflation data revived investor hopes that a monetary policy shift is near.

Bets that the dollar, yields, and inflation have peaked, helped the beaten-down Euro to break above $1 parity toward a 3-month high of $1,0350.

Investors' risk appetite also boosted Pound Sterling to near $1,19, levels that haven’t been seen since the end of August, supported also by the political stability after the election of the new PM Sunak.

Japanese Yen posted a sharp rally against the dollar, recovering from a multi-year low of ¥152 hit a few weeks ago to as high as ¥138, its strongest level in 2-½ months, helped also by some BoJ forex interventions to support the falling Yen. Investors hope that the Fed-BoJ interest rate divergence will be narrowed due to the expected less Fed’s aggressiveness, supporting the Yen.

Antipodean currencies also rallied last week following a softer dollar, a sharp rebound on energies and industrial metals, and positive news out of possible weaker covid restrictions in China. The risk-sensitive Australian dollar soared as high as $0,67 for the first time since mid-September, while the New Zealand dollar managed to break above the $0,60 key resistance level, towards $0,61.

China’s yuan jumped to the highest level in nearly two months, touching the 7 key level against the dollar on Monday amid growing optimism over a further scaling back of some strict anti-COVID measures in the near term, to support the slowing Chinese economic growth.

Greenback recovered some of last week’s huge losses in early Monday’s trading session on hawkish comments from Federal Reserve officials, putting the broader optimism and relief rally to the test this week.

Analysts remain cautious about the falling dollar and the overall improved risk sentiment, given that the inflation level is still well above the Fed’s 2% annual target, forcing policymakers to largely maintain their hawkish stance.

On top of that, bond markets are pricing in a nearly 81% chance that the Fed will hike rates by a smaller 50 basis points in December.