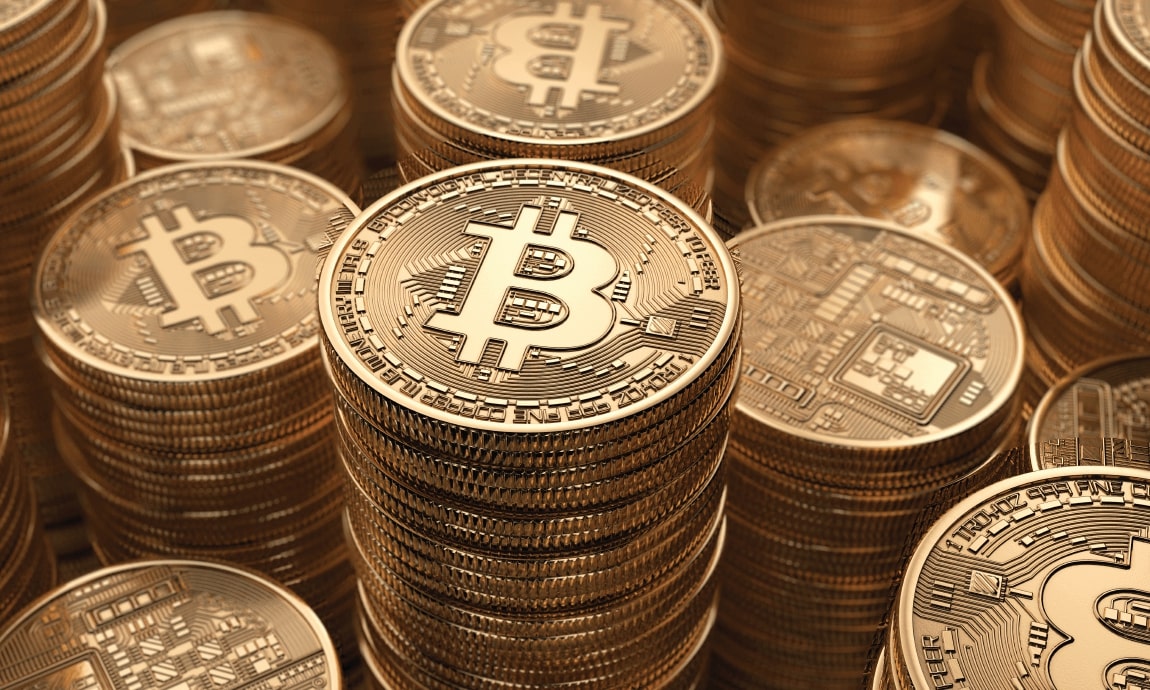 The cryptocurrency market is sitting on decent gains this week, with Bitcoin breaking above the $24,000 key resistance level, up nearly 20% since the lows of $20,000 on Tuesday, while Ethereum climbed to as high as $1,800, adding nearly 70% in the last 15 trading sessions, based on the improved risk sentiment, the regaining crypto confidence, the falling dollar, the less hawkish Federal Reserve, and the speculating buy the dip trades. Other leading digital coins gained more than 50% in the past days, with Solana climbing to near $45 after bottoming at $26 in mid-June, while the metaverse-related Mana broke above $1 key psychological level on Friday morning, after hitting its yearly low of $0,60 on May 12, 2022.

On top of that, the total capitalization of the crypto market, according to CoinMarketCap, https://coinmarketcap.com/charts/ recovered to $1.1 trillion, after falling to as low as $0,8 trillion in mid-June following the massive sell-off in the crypto ecosystem.

Bitcoin and Ethereum head towards their best monthly gains since October 2021, getting support also from the falling dollar and yields, together with the risk-on mood in the financial market, despite the 75-basis points rate hike by Federal Reserve for the second straight month to curb the 41-year record high inflation (9,1% in June).

The sentiment for risky assets such as stocks and cryptocurrencies improved on Wednesday, after the comments from Fed Chair Jerome Powell that the central bank could soon slow the pace of interest rate hikes starting from September.

It’s quite impressive that both Bitcoin and Ethereum remained resilient by defending their key support levels of $20,000 and $1,000 respectively, despite the tremendous selling pressure from institutions and retail traders, and the forced liquidations from collapsing funds during the red June.

The largest digital currency Bitcoin fell to as low as $17,500 on June 18, while the second largest coin in value Ethereum dipped down to $880 in the same period, driven by the massive selloffs from large institutions and miners, together with enormous and “forced” liquidations, trade stop loses, and margin calls from retail traders and momentum speculators.

The general sell-off in the crypto ecosystem was triggered after the collapse of one of the biggest stablecoins Terra projects and its connected-sister coin Luna, forcing some Bitcoin miners to sell not only from their monthly production but also from their reserves to cover the unexpected losses.

The selling pressure was also escalated from reports that Elon Musk’s Tesla automaker company sold massive amounts of Bitcoin from its portfolio in June, while the collapse of the “Three Arrows Capital” (3AC) crypto investment firm and the redemptions at the Canadian Purpose Bitcoin exchange-traded fund (ETF) in late June increased the sale pressure in the crypto ecosystem.