Bitcoin recovers after dropping to $29,000 as China’s crackdown deepens 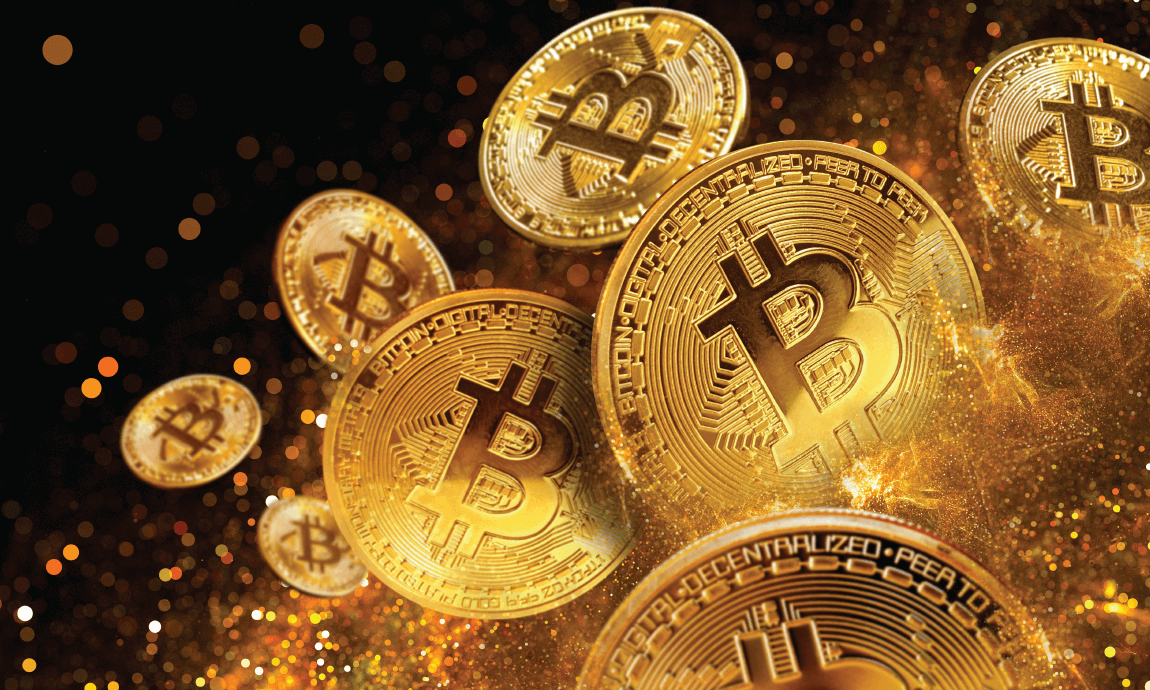 The cryptocurrency market hit hard on Tuesday, extending the weekend’s losses by more than 10%, after the Chinese government intensified harder the crackdown on crypto mining operations in the country, while it also instructed local financial institutions to avoid cryptocurrency businesses.

Everything started last month when China's State Council announced its plans for harder restrictions on crypto miners for environmental reasons as well as on traders of cryptocurrencies.

The PBOC-People's Bank of China advised the largest banks and payment firms to crack down harder on cryptocurrency trading, the latest tightening of restrictions on the sector by authorities.

Following the PBOC announcement, retail banks including Agricultural Bank of China and Ant Group's payment platform Alipay said they would step up monitoring to root out crypto transactions.

Market participants were shocked by the further crypto crackdown in China since the country hosts more than 60% of the world’s crypto miners.

Many bitcoin miners were shuttered during the weekend after Chinese authorities ordered a halt to crypto mining, shutting down more than 90% of the country’s bitcoin mining capacity.

As a result, the “hash rate” of the bitcoin network - a measure of its processing power that shows how much mining is taking place, on Monday hit its lowest level since late 2020, especially in major bitcoin mining hubs including Sichuan, Xinjiang, and Inner Mongolia.

The price of the world’s most valuable digital currency dropped to as low as $28,600 on Tuesday, falling below key support level of $30,000 for the first time since early January 2021.

Bitcoin fell 10% yesterday turning negative for the year at one point, before rebounding at the current level of $34,000 amid “bottom-fishing” buying orders.

Ethereum, the second-largest crypto on market capitalization had also experienced a fierce sell-off, dropping to as low as $1,700 before regaining the key psychological level of $2,000.

Other smaller digital currencies have hit harder, losing more than 20% of their value, with the popular-parody Dogecoin dropping below $0,20, Cardano falling below $1, and Litecoin dropping as low as $105 before bouncing higher.

While the crypto market recovered a bit from yesterday’s sell-off, it remains down by more than 50% from its all-time highs reached a few weeks ago driven by strong demand from institutional investors and speculators.

The total crypto market capitalization dropped from a record high of $2,5 billion to less than $1,3 billion yesterday, mostly affected by the devaluation of the two largest digital currencies, Bitcoin and Ethereum.