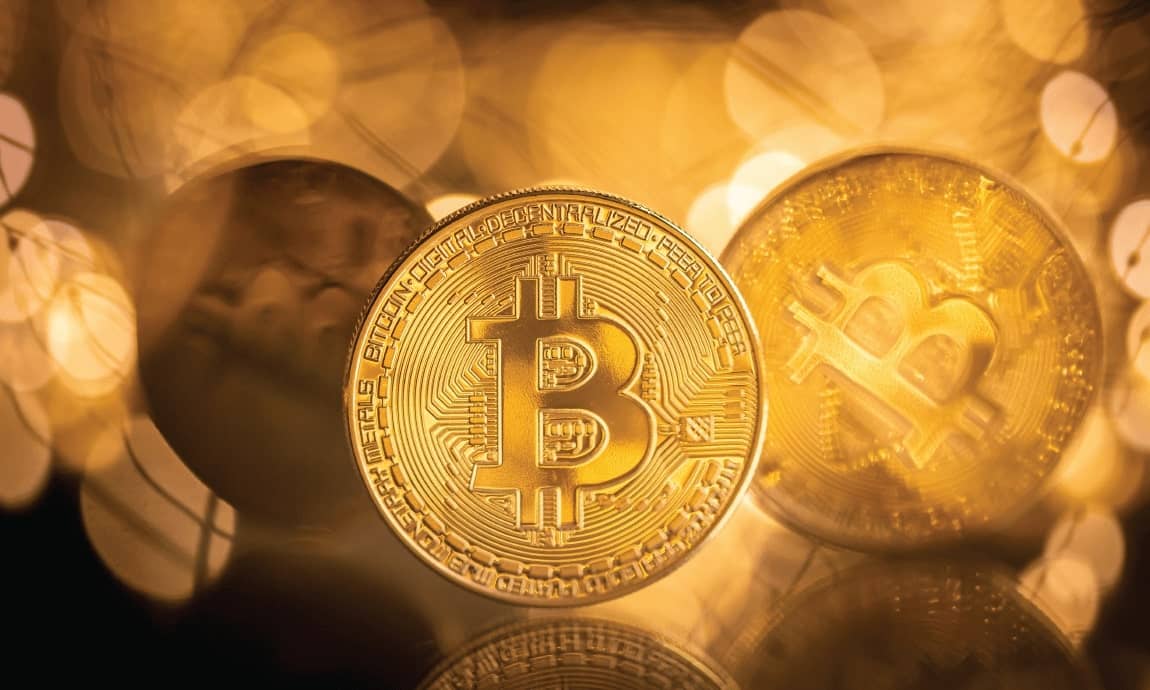 The price of Bitcoin, the world’s leading digital currency, climbed above $48,000 at a point over the weekend, hitting levels that haven’t been seen since mid-May 2021, while the prices of Ethereum and Dogecoin also rallied to fresh monthly highs of $3,300 and $0,35 respectively.

Risk appetite has improved in the crypto market since the end of July, with the total capitalization recovering most of the huge losses during the “correction phase” between May-July driven by China’s regulatory crackdown, Tesla’s CEO Elon Musk negative comments, and profit-taking.

The recovery rally in the two largest crypto coins Bitcoin and Ethereum has helped the capitalization of the entire cryptocurrency market to break above $2 trillion on Saturday for the first time since mid-May.

Similar swing price bullish patterns occur in other major digital currencies such as Ethereum and Dogecoin after suffering a significant pullback in the same period.

Ethereum, the second-largest crypto asset in value, reclaims the $3,300 level after it fell to as low as $1,700 in the same period, well-off an intraday record high of $4,400 in early May.

Dogecoin, the parody-digital coin and famous trade amongst speculators and young crypto traders, has also posted significant gains over the past few weeks. The speculative cryptocurrency went from trading at a low of $0,16 on July 20 to hit a high of $0,35 on Aug. 16, surging by more than 100%.