Cryptocurrencies posted their worst quarter since 2011 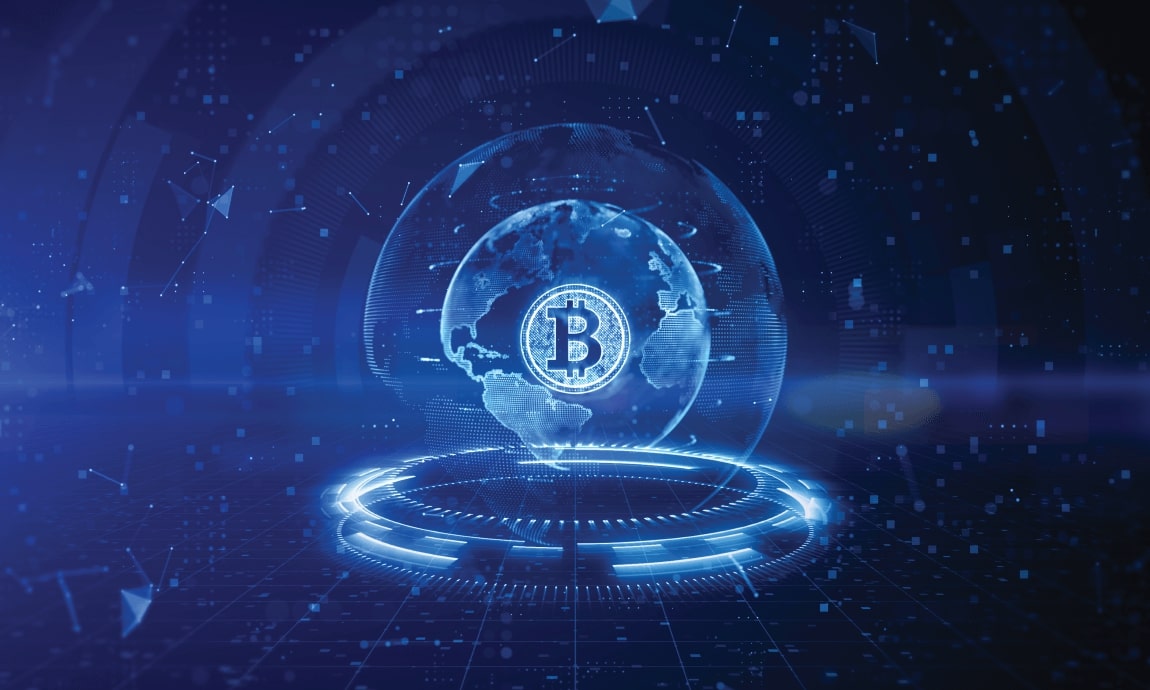 Cryptocurrencies posted their worst quarter since 2011 by losing around $1,2 trillion market cap following a weakness in the digital assets sector, the risk aversion sentiment amid the recession fears, and the collapse of major stable coin projects and crypto companies.

Bitcoin, the world’s largest digital coin lost nearly 60% of value in the second quarter of 2022, in which the 38% of its value in June only, since the price collapsed below $20,000 key psychological support level. 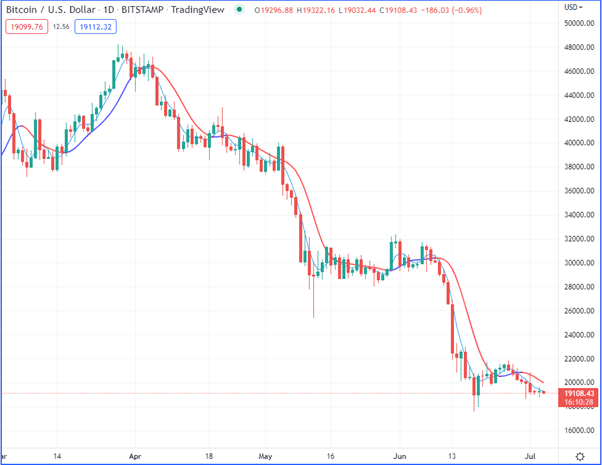 Ethereum, the world’s second-biggest cryptocurrency by market capitalization, ended the same period down by about 47%, with its price falling to as low as $880 in June 18, before bouncing above $1000 mark in early July.

Cryptocurrencies lost more than 50% of their value during the Q2, 2022, as the collapse of the popular U.S. dollar-pegged algorithmic stable coin project TerraUST — and its sister token Luna — sent the first major shockwaves through the crypto industry and shaken the investors’ confidence for the stable coins and their role in the crypto ecosystem.

On top of that, June was logged as the worst month on record for the digital coins, following a fierce sell-off across the board, which was driven by the withdrawal problems from one of the leading DeFi lending firms Celsius, the bankruptcy and the liquidation of a major crypto hedge fund-Three Arrows Capital, the layoffs from crypto firms such as Coinbase- which caused a chaos among crypto investors and especially among small retail traders which saw their trades whipping out in just few weeks’ time.