Ethereum plunges 25% over the past seven days despite the “Merge” 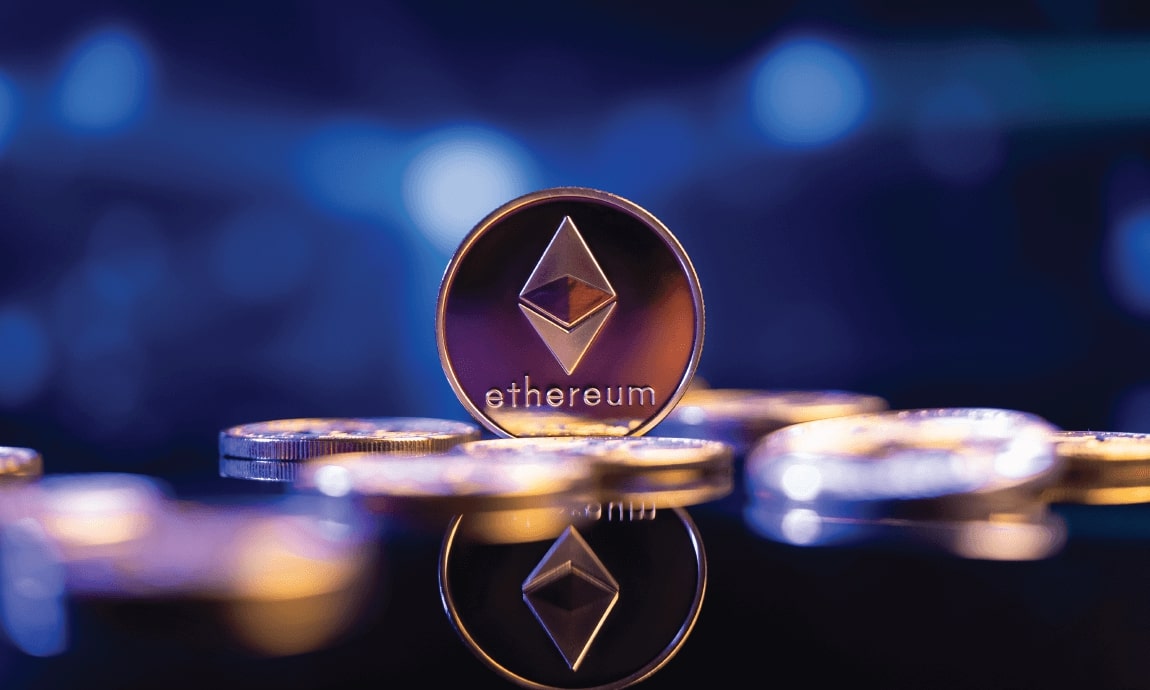 Ethereum, the world’s second-biggest digital coin in value slid below the $1,300 key support level on Monday morning, down 25% over the last seven trading days from a broader macroeconomic pressure, despite the completion of its migration to the proof-of-stake consensus mechanism, also known as “Ethereum Merge”.

The well-awaited tech upgrade which increases the scalability and the performance of the Ethereum network had failed to support the falling Ether prices, since it seems that the “Merge” event had already been priced in during the summer period when Ethereum was outperforming Bitcoin and other major cryptos, by adding more than 70% and topping at near $2,000 key resistance level.

Bitcoin, the largest cryptocurrency has also hit hard since last week, retreating from the monthly highs of $23,000 mark to the Monday lows of $18,400 due to the macro-driven risk aversion sentiment.

The price of Ether fell as low as $1,280 this morning, down over 11% on the day so far, which is the largest one-day percentage loss since the end of August, extending recent losses following last week’s hotter-than-expected CPI inflation data from the United States.

Fed’s tightening aggressiveness, the Ukraine war, and the negative macroeconomic outlook (energy and food crisis) have lifted the safe-haven U.S. dollar and U.S. bond yields to 20-year highs, triggering a massive selloff to rate and growth-sensitive risky assets such as cryptocurrencies and tech stocks.

Higher-than-expected U.S. inflation numbers for August have strengthened expectations for another jumbo rate increase of 0,75 bps or even 100bps from the Federal Reserve at the conclusion of its two-day monetary policy meeting on Wednesday, September 21.