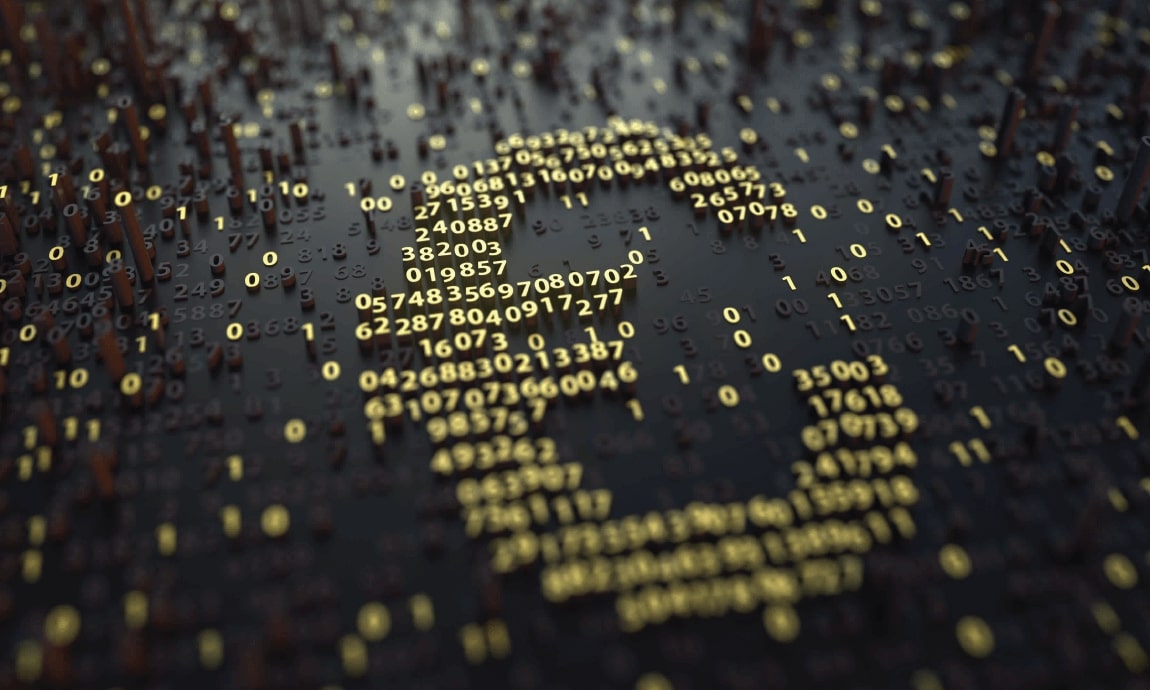 The common currency bounces off parity levels towards the $1,03 level to a dollar on Tuesday afternoon getting support from reports that the European Central Bank will look at raining its official interest rates by 50bps instead of the expected 25 bps at Thursday’s meeting at a time greenback retreating from recent multi-year highs.

The Euro broke above the $1,02 resistance level following a Reuters report that ECB policymakers will discuss whether to hike rates by 25 or 50 points at their meeting on Thursday to curb record-high inflation, while the money markets are pricing in a 60% chance of a 50-bps hike, up from 25% on Monday.

On the other hand, the recent weakness of the greenback supports the hard-beaten Euro. The DXY-U. S dollar index which tracks the performance of the dollar against six major peers dropped 1% to as low as 106.40 this morning, a one-week low, well below the high of 109.29 last week, a level not seen since September 2002.

Euro fell briefly below the parity $1 level to a dollar on Thursday, July 14, as investors feared that the energy crisis in the continent and the lower-than-normal supplies of natural gas from Russia could hit hard its economy, sending it into an economic slowdown or even a recession, at a time U.S. dollar climbed to 20-year highs on hawkish Fed and gaining from the safe haven flows.

The dollar has retreated from last week’s multi-year highs as investors eased expectations that the Federal Reserve will hike by 100bps at July’s policy meeting, with the base case scenario expecting a 75bps hike.

Forex and energy traders will see if Russia will resume gas flows via the Nord Stream 1 gas pipeline to Germany and Western Europe on Thursday, after a 10-day scheduled to shut down for maintenance.

The negative scenario says that the euro is likely to be pressured if Russia chooses to extend the outage of gas flows for geopolitical pressure and as a retaliation measure to the EU’s sanctions on Russian oil and gas due to the invasion of Ukraine last February.