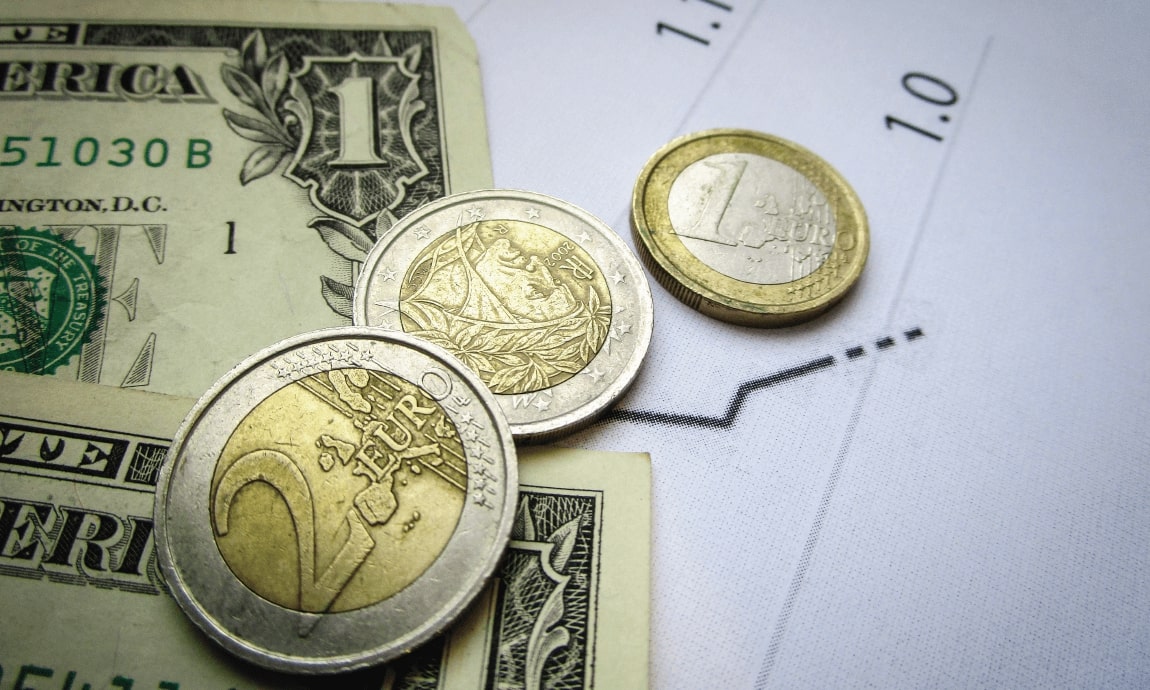 The Euro fell as low as $1,0005 against the U.S. dollar on Tuesday morning, edging lower toward parity for the first time since December 2002, following the negative sentiment for the common currency as the war in Ukraine has triggered an energy crisis that has deteriorated the Eurozone’s economic growth outlook.

The common currency has lost nearly 12% this year so far, with economists worrying that the energy crisis, the soaring inflation, and the supply chain disruptions will tip the Eurozone into a recession in late 2022 or early 2023. 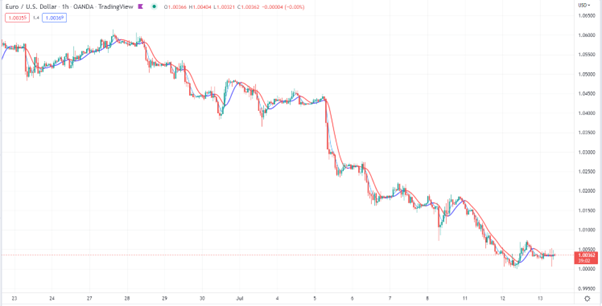 The bearish pressure on the Euro increased at the beginning of the week after the biggest single pipeline (Nord Stream 1) carrying Russian natural gas to Germany via the Baltic Sea entered annual maintenance on Monday, with flows expected to stop for 10 days.

Forex traders are worried the shutdown of the Nord Stream 1 might be extended because of the war in Ukraine and as a retaliation measure from Russia to Europe amid its sanctions, restricting European gas supply further and tipping the struggling eurozone economy into recession.

The EUR/USD pair could face increasing selling pressure if it breaks below the $1 psychological level, triggering stop loss trades, and attacking forex traders that follow the market momentum with a short-term horizontal view.

The Euro already fell beneath parity on the Swiss franc last month, currently trading near the 0,98 level, and is flirting with a drop beneath the 0,84 mark against the Sterling pound, despite the recent weakness after the resignation of British Prime Minister Boris Johnson last week.

The recent strength of the greenback has been also pressuring the growth-sensitive Euro, with the DXY-dollar index, which tracks the dollar against a basket of six peers rising to as high as 108.50 on Tuesday, the highest since October 2002.

Investors were rushing to the dollar for its safety characteristics at times of market volatility, the growing fears for a global recession, and the hawkish Fed which had tightened its monetary policy to curb the 40-year high inflation.