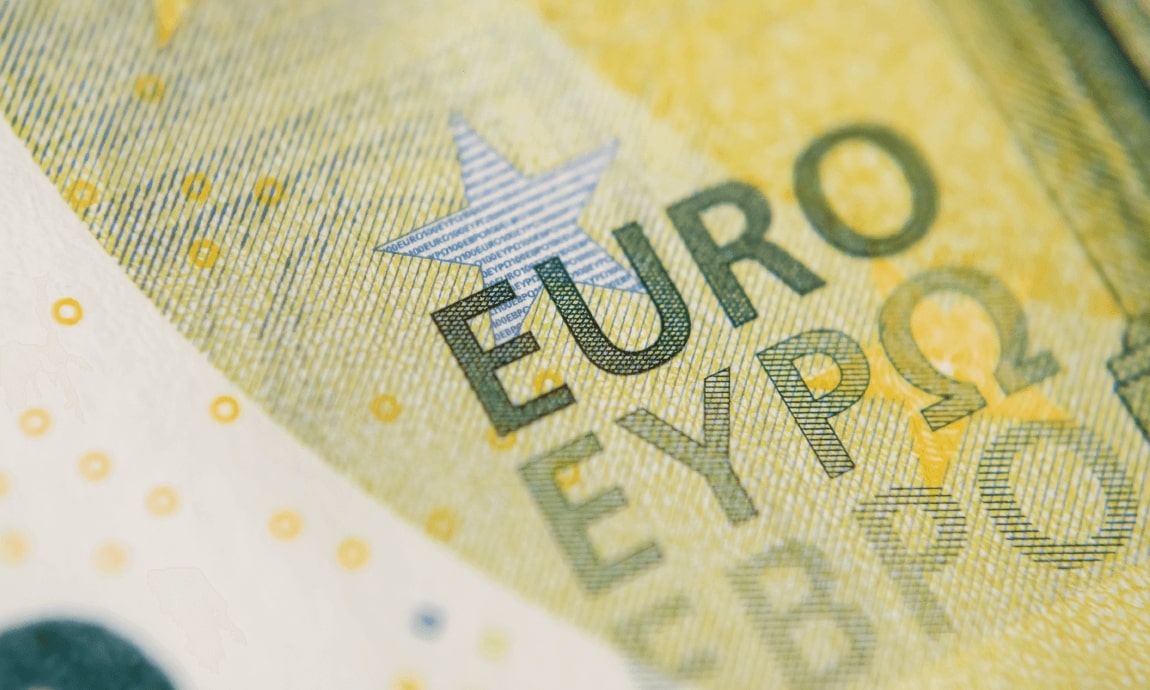 The common currency hit a fresh two-week low of $0,99 to a dollar on Wednesday morning amid a risk-off mood for European assets following Russian President Vladimir Putin’s declaration of a partial military mobilization of the country's military reserve to support the invasion of Ukraine.

President Putin surprised the global markets this morning by announcing a partial military mobilization in Russia, drafting 300,000 reservists to send to Ukraine, and confirming his intention to annex those parts of Ukraine currently under Russian occupation.

Putin also backed upcoming referenda on joining Russia that will be held from September 23 - September 27 in the Kherson and Zaporizhzhya regions, as well as the so-called Donetsk and Luhansk People's Republics - two states set up by the Kremlin in 2014, with nearly 90% of citizens in those areas are in favour of annexation.

The declaration indicates a huge change for the Kremlin and could be seen as a response to recent defeats on the battlefield in Ukraine, with expectations growing that Putin’s decision will further extend the seven-month-old conflict.

The EUR/USD pair broke below the $1 parity this morning, falling to as low as $0,9985 before bouncing to near $0,992 a few hours later, as Putin’s speech increased the geopolitical risk in the market, lifting the safe-haven dollar across the board and forcing forex traders to become sellers on risk-sensitive Euro. The escalating Ukraine war adds more dark clouds to the Eurozone’s growth outlook over the coming winter, at a time Eurozone has been struggling with an ongoing energy crisis, and European Central Bank has started hiking interest rates to curb 40-year high inflation which climbed to 9,1% in August.

An expected interest rate hike by the U.S Federal Reserve later in the day added extra support on the greenback, with money markets fully pricing in a 75-basis point increase for a third straight month in a row to fight inflation.