Euro slides to a 20-year low of $1,02 as recession fears in the Eurozone mount 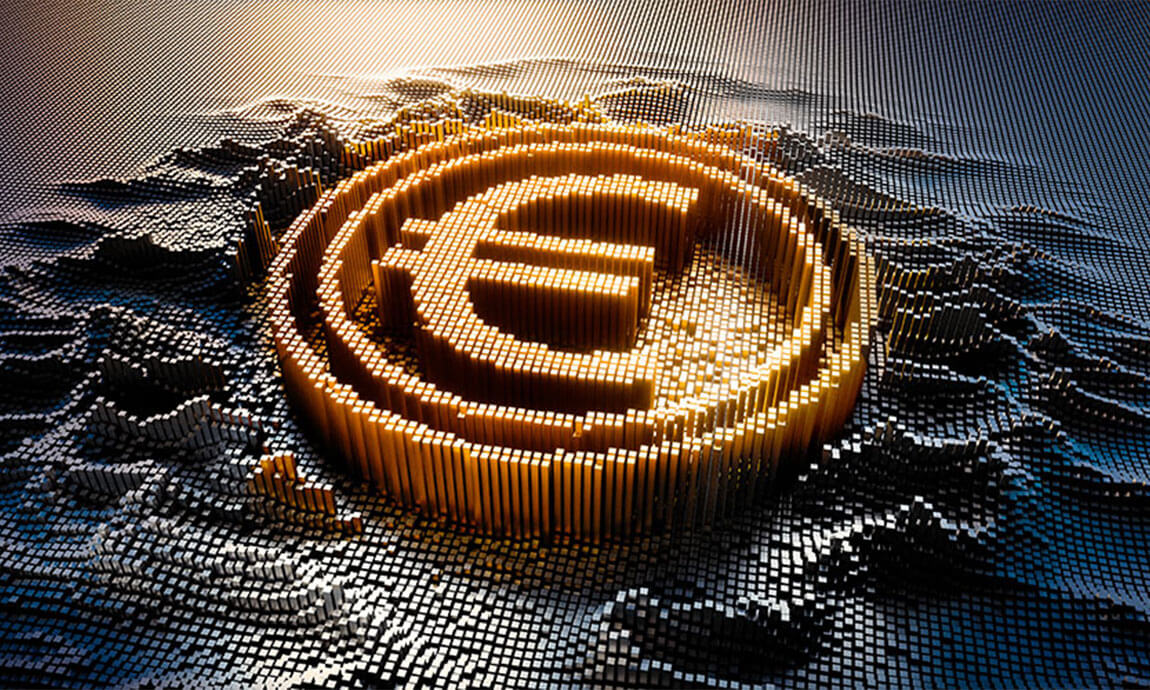 The common currency fell to as low as $1,0225 to the U.S. dollar on Wednesday morning, posting its lowest level since December 2022 on growing worries of a possible economic slowdown across the 19-country Eurozone area because of the soaring inflation and energy prices at a time the Ukraine war is showing no signs of easing, and the divergence between central banks' tightening cycles. 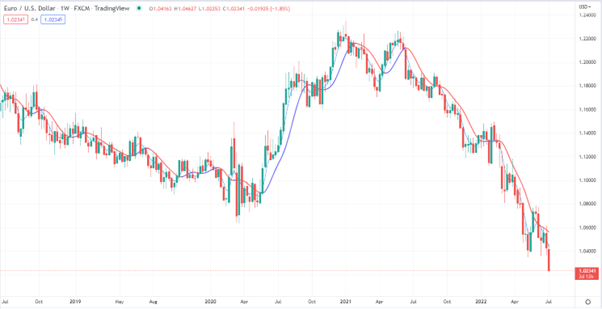 Hence, the forex traders preferred the safety of the “king” dollar instead of the trade and export-sensitive currencies such as Euro, Pound Sterling, and Australian dollar, on worries over the impact of the ongoing war in Ukraine, and the growing fears about slowing global growth.

Euro also received bearish bets as the cost of living is continuing to surge across the Eurozone’s nations, with inflation reaching a new record high of 8.6% (year-on-year) in June vs of 8,1 in May due to the impact of higher energy -especially natural gas- and food prices.

The inflation saga has worsened lately, adding pressure on Euro, as the prices of the European benchmark for the natural gas trading “Dutch TTF” climbed to a 4-month high of 180/megawatt/hour on Monday, or up 100% in the last 15 days, as planned strikes in Norway, and export delays of LNG from U.S added to market woes about Russian gas supply cuts.

France and Spain experienced new inflation records in June with the latter surpassing the 10% threshold for the first time since 1985, at a time when Germany showed its first monthly trade deficit in May since 1991 amid exports weakness and higher import costs.

On top of that, investors are moving away from Euro now, since they have expected European Central Bank’s first-rate increase in 11 years to curb the record-high inflation, however, the growing fears of a recession in the Eurozone may limit the central bank’s capacity to tighten monetary policy further.