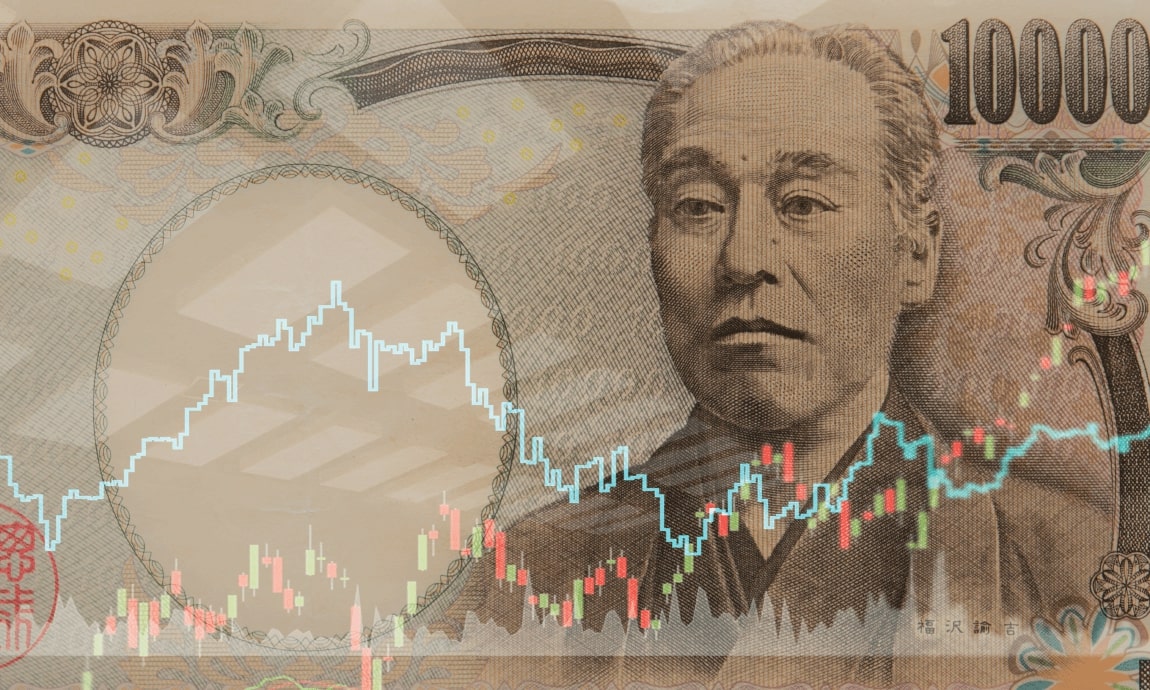 The Japanese Yen managed to recover to the ¥142 level on Thursday morning, after the Bank of Japan intervened in the forex market to support the falling currency for the first time since 1998. Yen bounced vertically from a 24-year low of ¥146 to a dollar to as high as ¥140, before retracing back to near ¥142-¥143 range bound, and it has been ahead to record the first weekly gain since August.

The forex intervention surprised the market participants and especially those who have been opening short bets on the Japanese Yen amid the monetary policy divergence as they are bracing for higher U.S. interest rates while expecting anchored Japanese rates to go nowhere anytime soon despite the record-high inflation in Japan.

Traders have been bearish on the Yen against the U.S. dollar since the hawkish Federal Reserve started hiking interest rates to curb inflation at a time the dovish Bank of Japan has been sticking to its accommodative monetary policy with nearly zero rates, adding more pressure on the Yen across the board.

The Federal Reserve approved a third-consecutive 0.75 percentage point rise to 3%-3,25% on Wednesday, with Chairman Jerome Powell anticipating that interest-rate increases will continue higher up to 4,6% in 2023 as the Fed fights high inflation, resulting in a further widening of the interest rate differential, which is seen weighing negative on the Yen and increasing the support of the dollar.

As a result, the DXY-dollar index which tracks the greenback against six major peers hit a fresh 20-year high of 112,35 on Friday morning, with the USDJPY pair recording over 40% gains since Covid-led March 2020 lows.

By contrast, the Bank of Japan at its meeting on Thursday had kept its key rates unchanged and stuck by its policy of capping long-term bond yields, saying that the underlying weakness of demand in Japan would ensure that inflation falls back of its own accord next year.