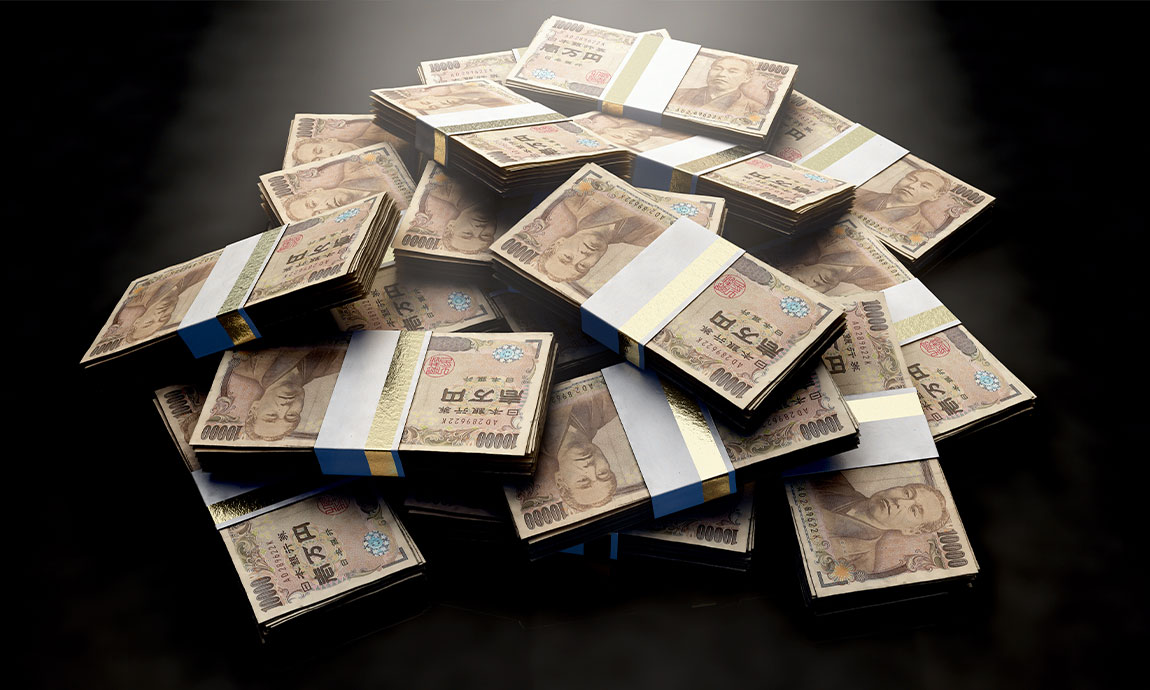 The Japanese Yen hovers near a 24-year low of ¥135,60 to the U.S. dollar as the Bank of Japan retains its accommodative and ultra-dovish monetary policy at a time the greenback is getting support from the aggressive tightening stance by the Federal Reserve.

The USD/JPY fell to as low as ¥135,60 last week, the lowest level since October 1998, following the decision by the BOJ to maintain its ultra-low interest rates and vowed to defend its cap of 0,25% on 10-year JGBs-bond yields with unlimited buying, bucking a global wave of monetary tightening as it focused on supporting a tepid economic recovery after Covid pandemic. 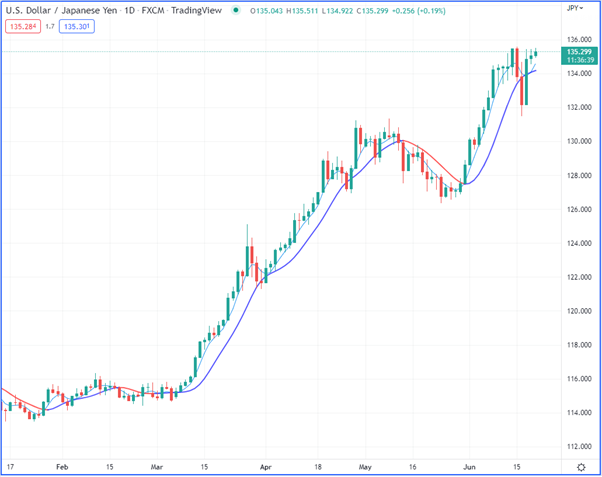 The BOJ’s reaffirmation of ultra-accommodative policy adds a huge pressure on the Yen which have lost more than 15% since May 01, at a time other major currencies such as U.S. dollar, Euro, Pound Sterling, and Swiss Franc are getting support from the hawkish stance by their central banks which have started hiking interest rates to curb inflation.

On top of that, the Japanese authorities have been concerning about the rapid weakness of the currency recently, and would appropriately respond to exchange market moves, if necessary, while the BOJ Governor Haruhiko Kuroda said on Monday that the rapid Yen moves had been undesirable.