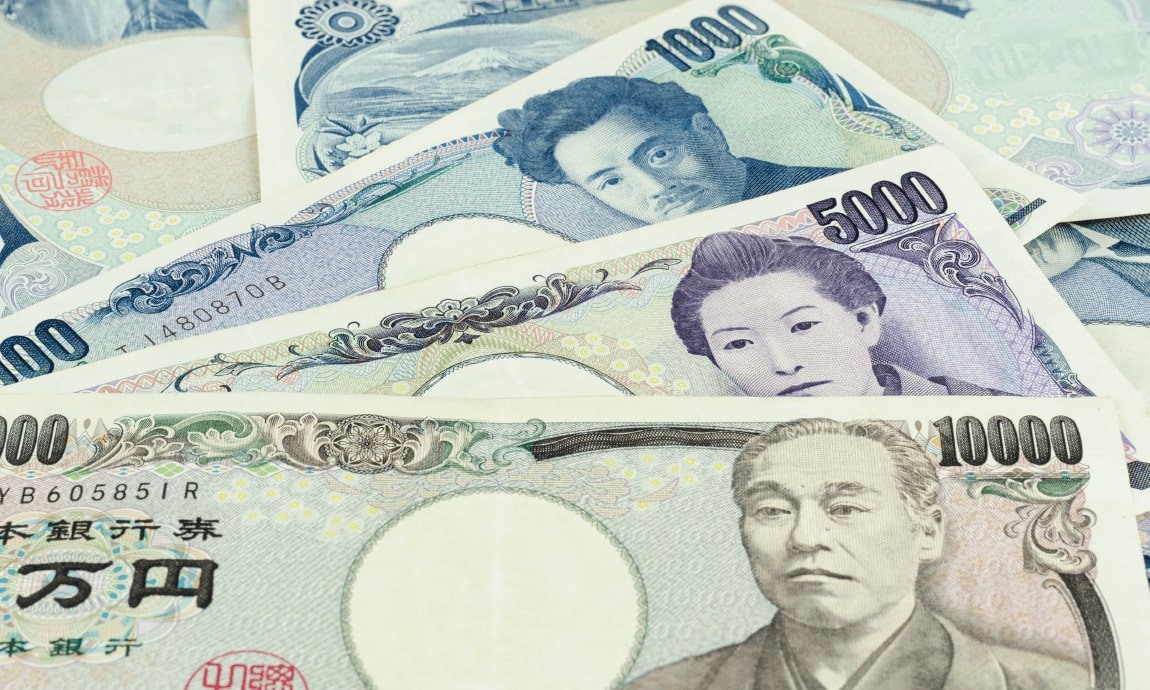 Japanese Yen has posted some outsizing gains this week, climbing as high as ¥130 a dollar following the Bank of Japan’s decision to allow the 10-year bond yield to move in a wider band, which might be the first step towards a broader monetary policy normalization process in the country to curb the record-high inflation. On Tuesday, the USD/JPY pair hit a four-month low of ¥130,50 after the widely unexpected decision of the BoJ to widen the range within which it allows yields on the benchmark 10-year government bonds to fluctuate, a potential sign that the central bank eventually intends to tighten policy amid rising inflation.

According to the announcement, the BoJ will allow its 10-year Japanese government yields to rise as much as 50 basis points, or 0.5%, up from a previous cap of 0.25%.

The unexpected move has shocked forex traders helping the Yen to recover significantly against major peers, as the ultra-dovish monetary policy stance by BoJ was one of the main catalysts of the Yen to hit a multi-decade low of ¥152 a dollar in mid-November 2022.

Some investors have already started reversing their bullish bets on the USD/JPY pair on worries the BoJ’s hawkish swing on monetary policy could indicate the start of a hawkish policy change, while some others are debating that the move is a one-off technical adjustment.

Adding to the above, BoJ Governor Kuroda said the move was needed to correct distortions in the yield curve after global bond pressures pushed Japanese government bonds higher, and the action shouldn’t be viewed as the beginning of a hawkish pivot.