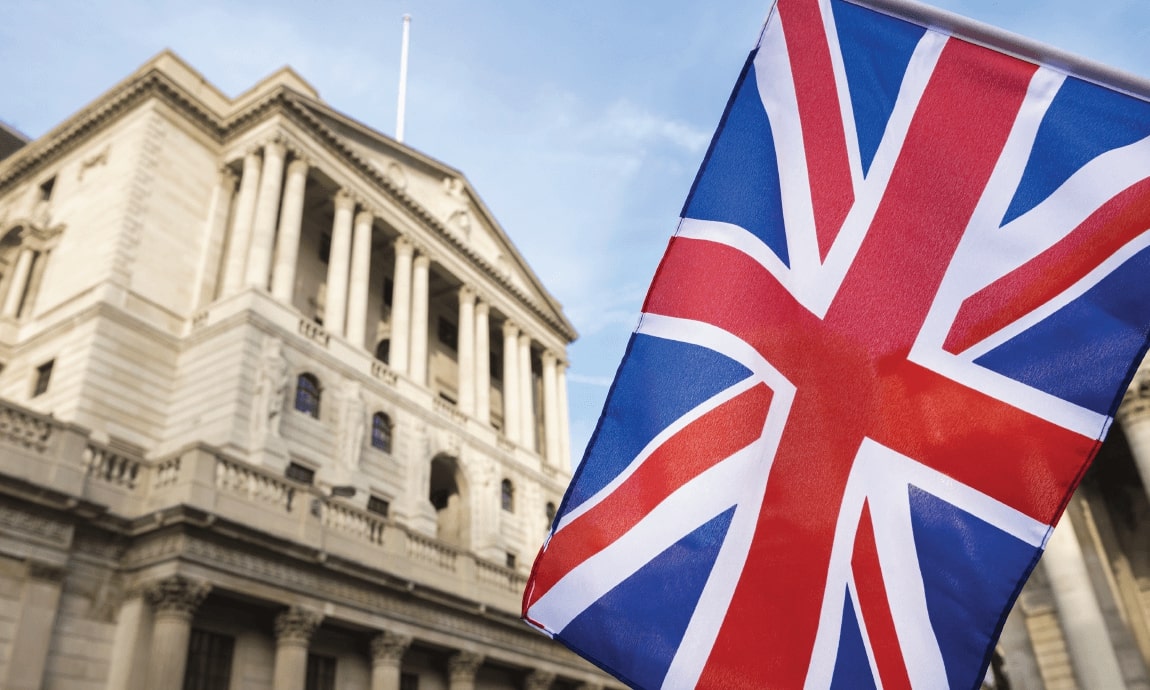 The recent intervention by the Bank of England in the UK bond market to stabilize the cratering Pound Sterling has increased the trading volatility across the board again, triggering large swings in the forex and the stock, bond, and commodity markets around the world.

A wild and steep selloff in the global markets and a rally to the safety dollar and bond yields amid growing concerns over the record-high inflation and the economic growth outlook took an unexpected turn on Wednesday after the Bank of England stepped in to prevent the collapse in the British bond market, spurring a sharp rally across the board.

However, after a bit of relief rally yesterday, broader market sentiment is turning again lower during Thursday’s European morning trading session, with most of the stock indices diving over 1%. At the same time, the safety dollar has resumed its upward trend momentum which is adding fresh pressure across the board.

The recent selloff on the Pound Sterling and UK bond market driven by the release of the new government’s so-called “mini-budget.”, has prompted the Bank of England to intervene in the UK bond market and put an end to the market chaos.

The BoE has suspended the planned start of its bond selling next week and had committed to buying as many long-dated (40-year) government bonds, known as “Gilts”, as needed between Wednesday, September 28 to October 14, to calm the market anxiety and steady the falling Pound Sterling.

The BoE intervention was driving currency trading broadly yesterday, increasing the appetite among forex traders for some beaten-down risk-sensitive currencies such as Pound Sterling, Euro, Australian, and New Zealand dollars, and Cryptocurrencies, helping them to post a relief rally against the crisis-winner U.S. dollar. After falling as low as $1,035 to a dollar on Monday morning, Pound Sterling recovered to as high as $1,09 during Wednesday’s trading session following the BoE announcement.

Yet, the relief for the Sterling was temporary as it retreated on Thursday morning towards the $1,08 level, following UK PM Truss’s comments about the UK fiscal plan, and coupled with the ongoing fears for the UK economic growth outlook and the high inflation.

The DXY-U.S dollar index, which measures the greenback against a group of major currencies, hit an intraday low of 112.60 on Wednesday afternoon after the BoE announcement, before bouncing back to near 113,40 on Thursday morning.

The greenback recorded a fresh 20-year high of 114.78 on Wednesday morning driven by the Fed’s aggressiveness to curb inflation and the safe-haven bets during the recent stock market selloff.