Pound Sterling trades sideways at around $1,20 on a gloomy economic outlook 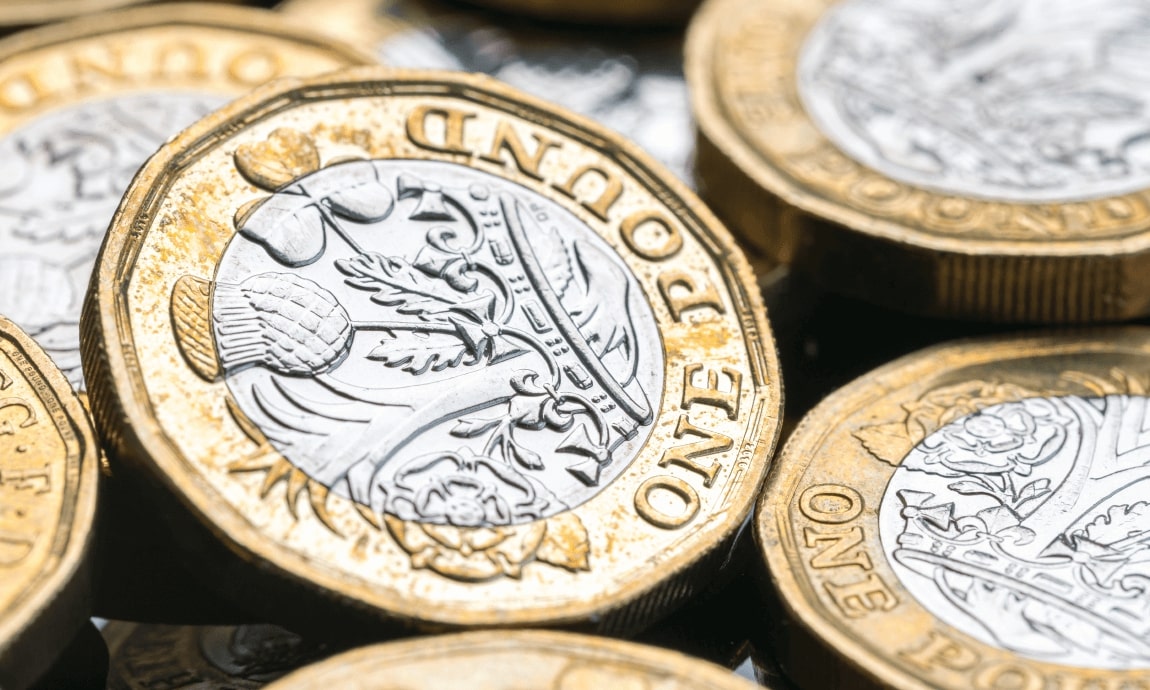 The Pound Sterling has been struggling in a narrow range of $1,20-$1,22 to the dollar since BoE’s rate hike decision last week, on growing concerns over the UK economic outlook, soaring inflation, and a stronger dollar.

The GBP/USD pair had retreated from last week’s high of $1,23 to the current lows of $1,20 region following the BoE’s gloomy economic outlook on lower household real income and consumption, at a time when BoE deputy governor, Dave Ramsden, in an interview with Reuters on Tuesday, pointed that he is not ruling out that recession risks could force the central bank to cut rates next year. The BoE hiked its benchmark rate by 50 bps to 1.75% last Thursday, the highest level since late 2008, but warned about a long recession ahead in Britain, which drove the currency down to $1,20.

The BoE, which hiked rates for the sixth consecutive increase to 1,75%, has never raised the Bank Rate by a half point since it was made independent from the British government in 1997.

The UK central bank has warned market participants that a prolonged UK recession would start in the fourth quarter of the year and last five quarters, due mostly to soaring inflation which is expected to rise from 9,4% in June to the peak of 13,3% in October- the highest since 1980 – amid surging wholesale gas prices following Ukraine war, the higher interest rates, and the adjustment to Brexit.

Meanwhile, the U.K. is due to release data on monthly GDP for June and the overall second quarter on Friday, which may point to the start of a contraction after the Bank of England warned last week that the U.K. faces more than a year of recession.

The pair, which has started the year hovering around the $1,37 level, has been in a persistent bearish downtrend momentum since then, posting lower peaks and lower lows until it hit a 28-month low of $1,176 on July 14, before rebounding to the current levels of $1,20-$1,22 range.

The greenback has been recently supported by the aggressive steps by the Federal Reserve to curb the 41-year high inflation, by hiking rates to the 2,25%-2,50% range and applying other monetary policy measures.

However, the pair is currently finding some support near the psychological level of $1,20 amid the recent weakness of the dollar and bond yields due to lower safe-haven flows following the rally in stocks and other risky assets.