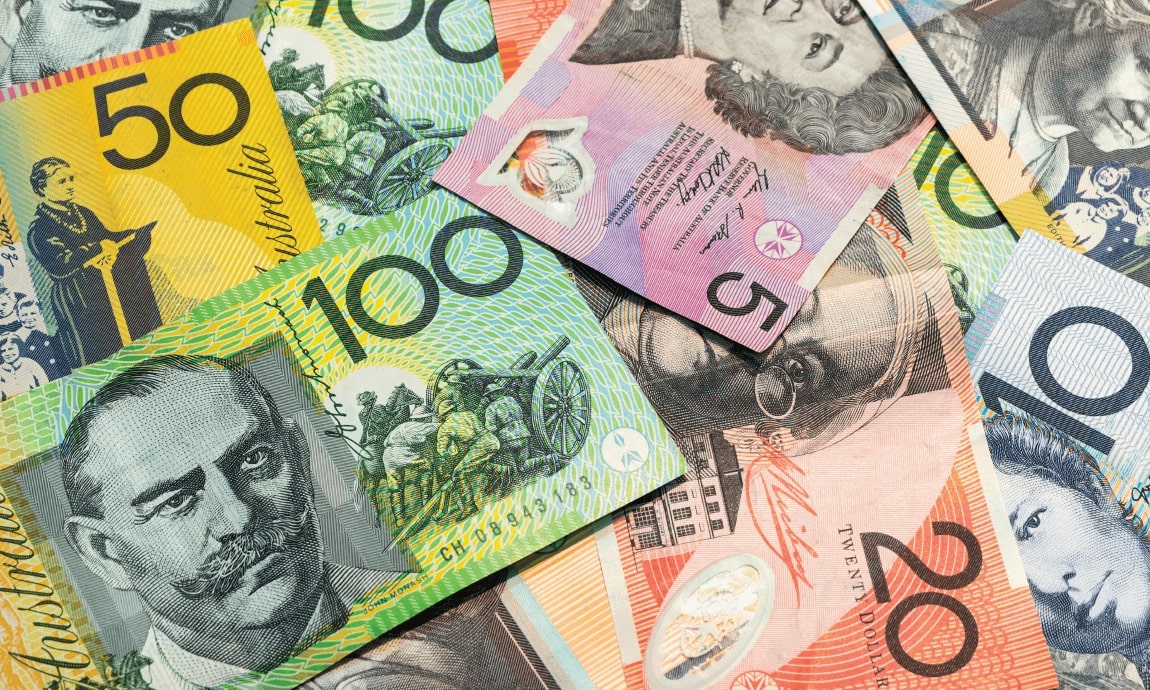 Risk-sensitive currencies Australian and the New Zealand dollars continue advancing against their haven counterparts supported by the improved risk sentiment in the market, the falling greenback, their hawkish central banks, and the higher commodities prices.

The antipodean currencies gained more than 1% on Thursday against the U.S dollar, with the Aussie climbing to as high as $0,73, it’s highest since mid-April, while the New Zealand dollar also hit a 2-month high of $0,658. 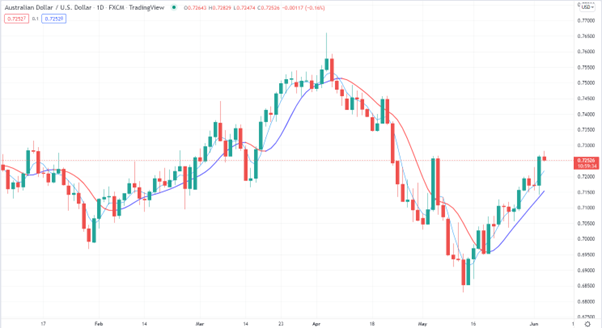 Aussie bulls have driven the AUD/USD pair off its multi-year low of $0,68 hit on May 12 towards the current levels of $0,73, up almost 500 pips, as they expect that the Reserve Bank of Australia will raise rates by 25 basis points to 0,60% from the current 0,35% for a second straight meeting in June to fight the soaring inflation in the country which climbed at a 20-year high of 5,1% last month. 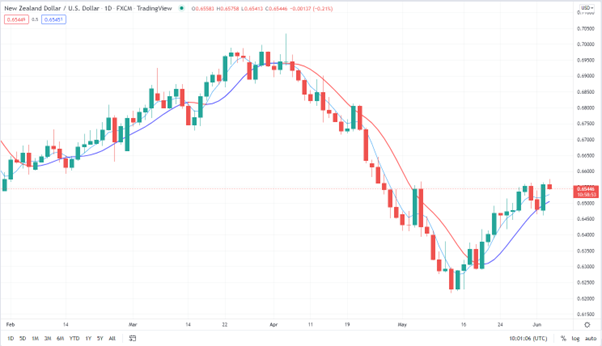 A similar picture can be seen in the NZD/USD pairs as well, with the Kiwi managing to rebound from its yearly lows of $0,62 to the current levels of $0,65 as the pace of hiking interest rates by the Reserve Bank of New Zealand (RBNZ) is much faster than other Western leaders.

Investor sentiment for riskier currencies has also improved this week following the news that major Chinese cities including the largest economic and shipping hub of Shanghai rolled back curbs after a nearly two-month covid-led lockdown.

China has a strong economic and trade tie with the Australian and New Zealand economies since it has been importing a significant number of commodities from both countries such as energies, industrial metals, grains, and dairies, which gives support on both currencies.

The DXY-U.S. dollar index has pushed lower recently, having fallen from its multi-year highs of 105 level to the current range of 101-102, as investors worry about what will Federal Reserve do after the expected consecutive 50-basis-point rate hikes in June and July.

Fears that the unstoppable inflation, the supply chain problems, and the ongoing war in Ukraine could cause a global economic recession or at least a slowdown of the post-pandemic economic growth, triggering uncertainty for the U.S. Federal Reserve's pace of interest rate hikes.

As a result, investors turned away from the greenback toward higher-yielding currencies such as the Australian and the New Zealand dollars.