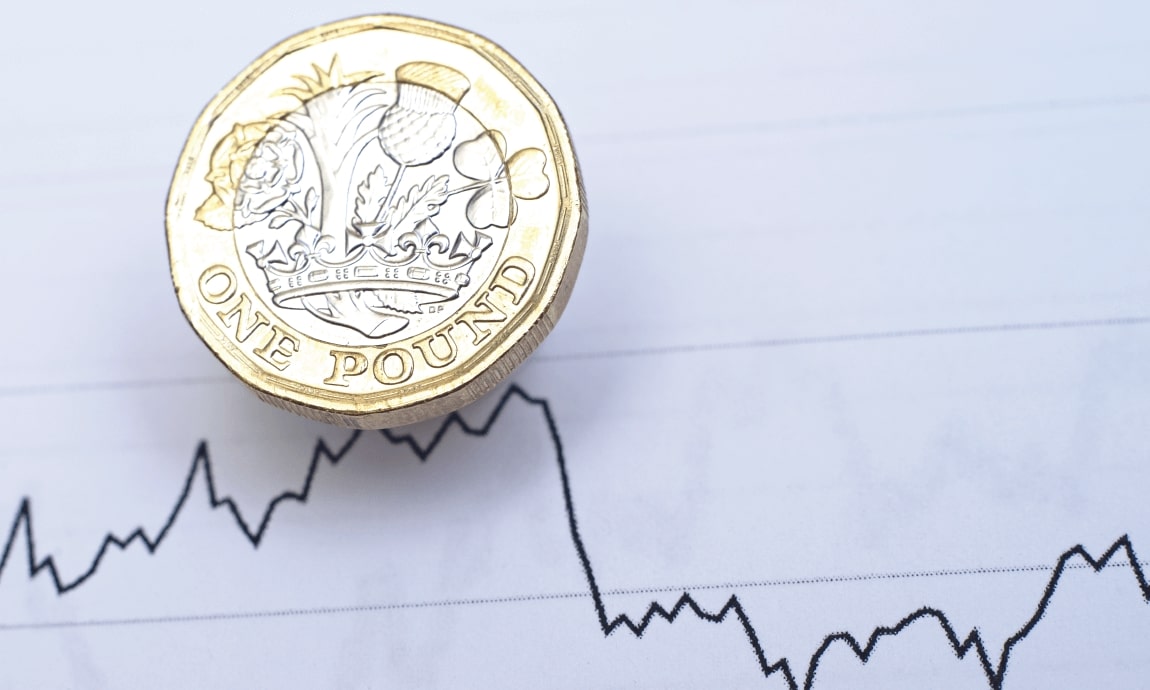 The British pound broke below the $1,12 key support level against the dollar on Friday morning following the negative sentiment given the resignation of the U.K Prime Minister Liz Truss on Thursday, after just six weeks in office. The pound fell as low as $1,1130, or down 0,70%, during the European trading session as traders turned bearish on the fears over Truss’s successor, though it remains away from all-time lows of $1,04 hit on September 26, driven by “mini-budget” chaos in British financial markets.

Speaking outside Downing Street yesterday, Truss said she had delivered her resignation to King Charles after meeting with Graham Brady, the leader of the Conservative Party’s 1922 Committee, earlier Thursday.

The sentiment reversed for the newly elected Truss on September 23, when her finance minister, Kwasi Kwarteng, announced a so-called “mini-budget” which began a turbulent period for U.K. bond markets and shattered the country’s reputation for financial stability.

The Conservative Party, which holds a big majority in parliament and need not call a nationwide election for another two years, will now elect a new leader by Oct. 28 — Britain’s fifth prime minister in six years.

There's a chance only one UK Conservative gets the support of 100 MPs on Monday and is acclaimed as Prime Minister, that would remove some of the drama around the leadership, though it might raise other questions about democratic institutions.

Rishi Sunak, Britain’s former finance minister and Truss’ main opponent in this year’s Conservative Party leadership race, is now seen as a favorite to replace her.